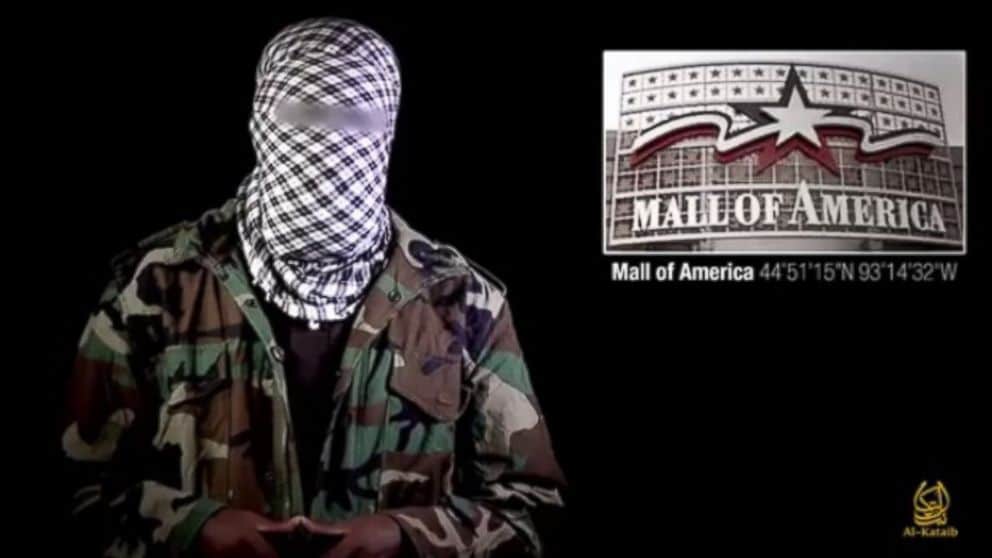 In a video by al Shabab, an al Qaida-linked terror group in Somalia, terrorists encouraged Muslims to attack shopping malls in the US, Canada, Britain and other Western countries.

Well, first, because they’re stupid terrorists.  But also, because the 2013 attack in the Nairobi, Kenya Westgate Mall proved pretty successful for them.  A total of 67 innocent shoppers were gunned down by Muslim extremist murderers and the effect was reverberating fear.

Tactically speaking, a complex attack is an attack that is, well, complex and usually involves both IEDs and firearms.  This term entered our lexicon after overseas troops in convoys experienced IED attacks followed by shooting attacks.  These events were labeled complex attacks.

To my mind, there are three points currently worth examining when it comes to the threat of complex attacks on civilian targets: (1) what’s going on inside the minds of the attackers, (2) how good guy, gun-toters respond, and (3) what do the other people do?

The psychology of the attackers

First off, what a bunch of pansies.  The whole ideology behind these men is sordid and twisted.  Who thinks bravery lies in murdering unarmed citizens? Innocent women and children distracted while shopping? I’m reminded of the anything but highly trained losers who attacked the press in Paris recently.

In that article, I wrote about Dr. Nancy Kobrin who I feel hit the nail on the head in her book The Banality of Suicide Terrorism: The Naked Truth About the Psychology of Islamic Suicide Bombing.  Dr. Kobrin suggests these so-called terrorists have mommy problems and, without a doubt, they have a culture of despising women and murdering their sisters in so-called “honor killings.”

Just to be clear, I’m talking specifically about the terrorists, not my friends and brothers who are Islamic and fighting wars in their homelands to defeat such evil.  In Iraq I regularly had dinner with an Iraqi officer who was in a Special Forces unit.  He even gave me his wristwatch before I left—probably his most expensive piece of equipment that would go for about $25.00 here.  He had been fighting for years in his own land without a break. Talk about a real hero.

Read more at the source article.