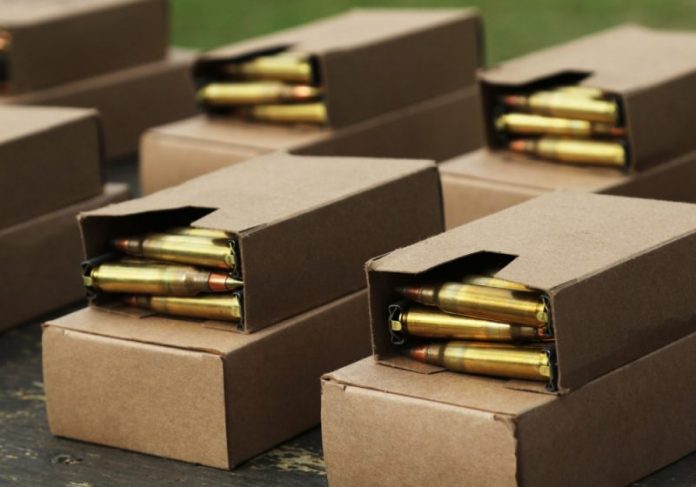 The Pentagon on Tuesday announced that Illinois-based Olin-Winchester picked up a huge contract for the production of small arms ammunition.

The ammo giant was awarded a $75,782,692 modification to an existing contract for the production of 5.56mm, 7.62mm, and .50 caliber ammunition. The modification, issued by the U.S. Army Contracting Command, is for work estimated to be completed by May 31, 2021.

Olin-Winchester will perform the work at their Oxford, Mississippi, plant. The 200,000-square-foot facility in the Magnolia State has steadily expanded its workforce in the past decade, as Olin moved over 1,000 manufacturing jobs there from the company’s Illinois location.