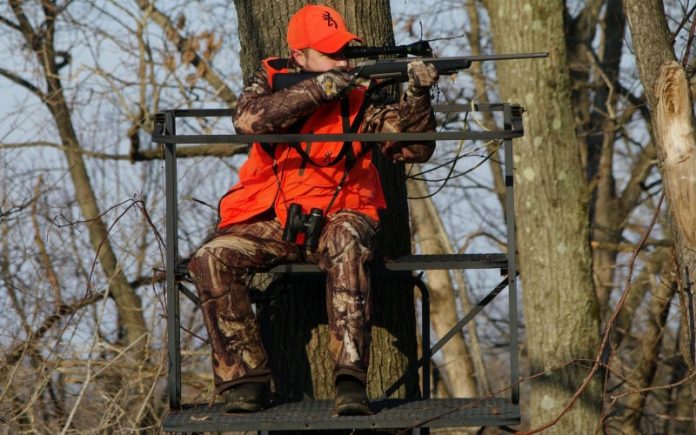 The National Shooting Sports Foundation announced the state of Alabama will join the ranks of 12 other states by participating in the Hunting Works for America program.

The national program, funded by the NSSF, pairs with local state partners to educate elected officials, the general public and so-called “non-traditional allies” in the economic benefits of hunting.

“The Hunting Works program is meant to highlight the immense economic contributions hunting has on our state economies as well as the economic support hunters provide to a state’s conservation efforts,” said Chris Dolnack, senior vice president and chief of marketing for NSSF. “In Alabama alone hunters spend $913 million annually, support more than 27,000 jobs and contribute millions of dollars to Alabama’s conservation efforts,”

In addition to boosting the economy, Alabama hunters pay for conservation efforts. Funds received due to the Pittman-Robertson Act, which adds an 11 percent excise tax on equipment sales to hunters, are used to conserve and restore state habitats.

“The money hunters spend to hunt, on their licenses, stamps, and the taxes they pay on equipment is all earmarked for conservation,” Pam Swanner, director for Alabama Black Belt Adventures and one of the co-chairs of Hunting Works For Alabama, said in a statement. “More than most anyone else, hunters are the people paying to keep the outdoors wild and free for everyone else.”

Nationally, the Hunting Works for America program has over 1,600 partners. The newly formed Alabama chapter has already paired with 50 organizations and expects to add more in the coming weeks.

“We all benefit from a robust hunting heritage in Alabama,” said David Dexter, principle at NAI Mobile and a co-chair of Hunting Works for Alabama. “Whether calling up a gobbler at sunrise or waiting for a clear shot on a nice buck at sunset, hunting is a great way to spend time with friends and family, and it turns out it’s also a great way to support Alabama’s businesses.”