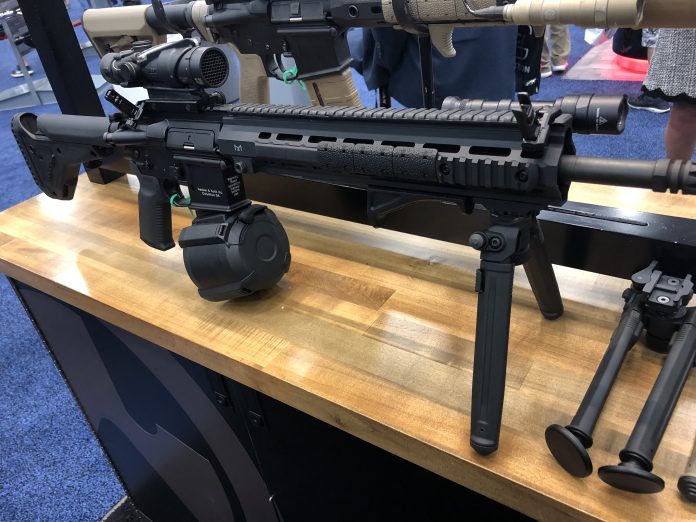 The recovery phase has begun.

To anyone who attended it was an excellent show. Great weather. BBQ everywhere. Vendors ready and eager to discuss their gear and how the year is shaping up.

Manufacturers are in a stage of refinement, polishing and improving the existing product lines while looking to be predictive in the long term.

I saw several iterations of lightweight products as various companies are playing with hyper light alloys, a few sub four pound AR-15’s were out and about. 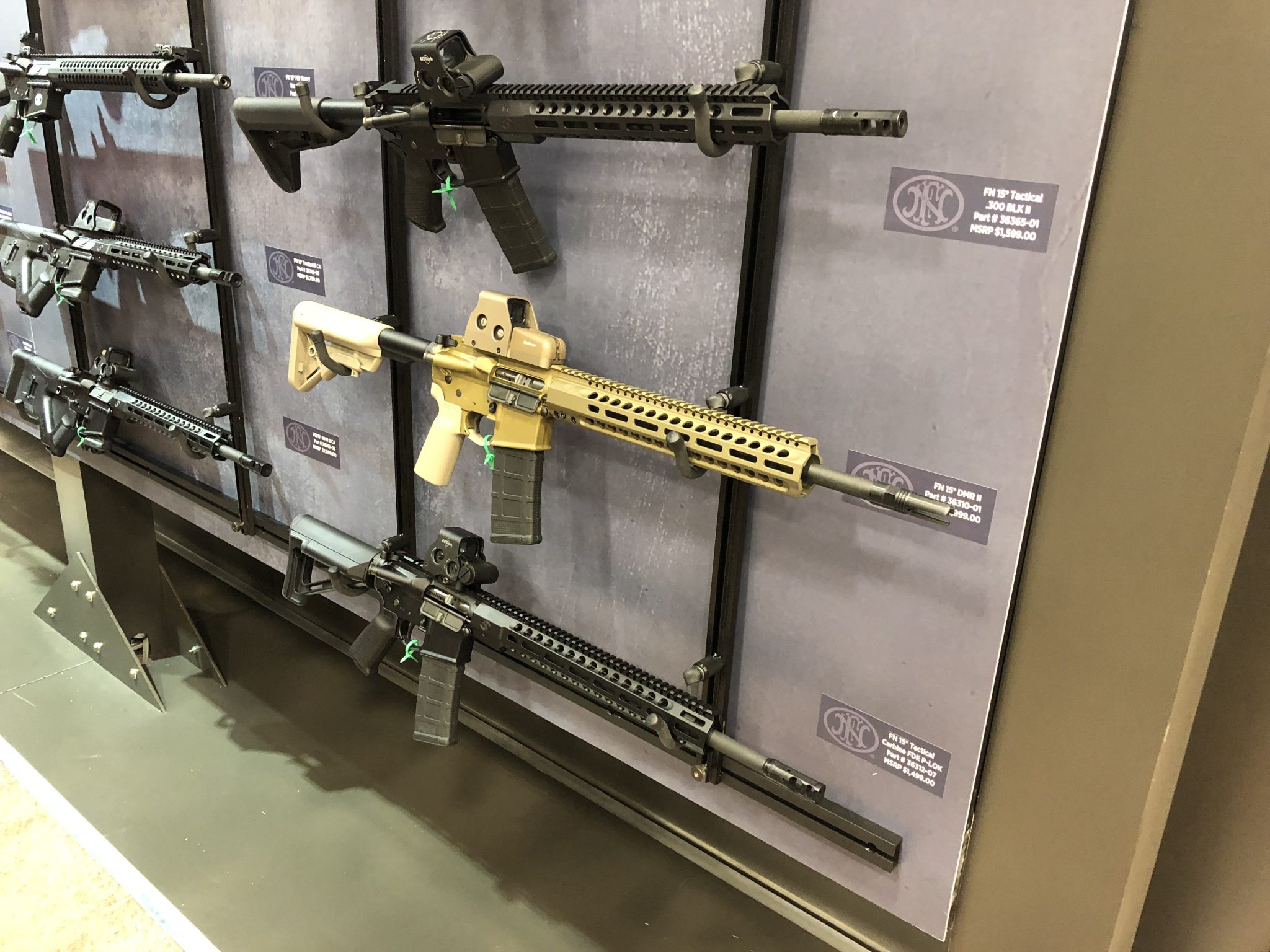 Companies like FN are well rounding the available options on their pistol and rifle lines to allow them to quickly deliver and end user or agencies requests to spec.

One of the most heartening is the increased embrace of the aftermarket.

No longer are manufacturers shying away from other people putting changes on their factory models and I saw numerous examples of aftermarket decked out models in the hands of the products original producers. FN was glowing with praise for guys like Parker Mountain Machine. IWI had several Galil and X95 rifles wearing RS Regulate hardware.

BREAKING As I write this that Oliver North, Lt. Col., is set to take over the NRA as President. Pete Brownell not seeking the seat again.

A bold move as he was convicted of selling arms illegally to Iranian rebels, convictions later over turned, but with some various obvious fodder for anti-gun forces and critics alike while a man like Adam Kraut, who had broad and visible support, did not make the board.

I have never spoken to Lt. Col North but the Iran-Contra scandal is well known and this change will certainly be taken to the woodshed by any with cause to do so.

We’ll be digging into detail on much of what was seen at NRAAM on our Facebook and here in the coming days. Stay with us!