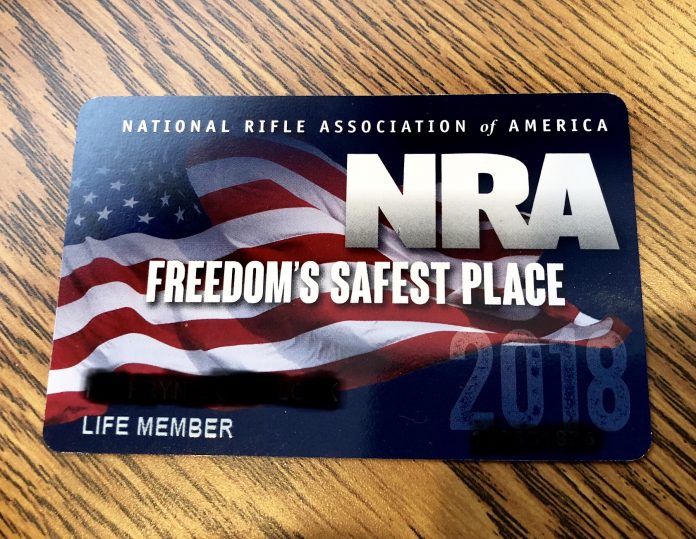 Just in the past two weeks or so, numerous politicians, journalists and private citizens have used the word “terrorist” in describing the NRA. Here is a sampling.

This level of hatred and vitriol is truly appalling – especially coming from the supposed champions of “tolerance”. Can you imagine the anti-gun left painting ANY other group with the broad brush of hate that they have the NRA?

The real irony here lies in the fact that every one of these groups is represented in the NRA membership. These are the people who some anti-gunners are calling “terrorists” – and apparently don’t see any conflict or hypocrisy in it.

The NRA could be considered one of the most inclusive organizations in existence. The only “requirement” for membership is having an interest in firearms rights and safety, and paying a $40 per year membership fee.

In fact, one could start a joke of some sort with the lead-in of, “An African-American doctor, a trans-woman, and a retired college professor walk onto a gun range.” But it wouldn’t work as a joke because they all had fun together at a shooting match and nothing of note would have happened.

Denigrating and de-humanizing some five million American citizens who happen to be NRA members, (and by implication tens of millions of other lawful gun owners) simply because they don’t see eye-to-eye with you on an important point of law and natural rights, is bigoted and prejudiced in the extreme. Anyone who isn’t appalled by this accusation of terrorism ought to examine their conscience and values MUCH more closely.

“Tolerance” means nothing if it only applies to those with whom you agree.