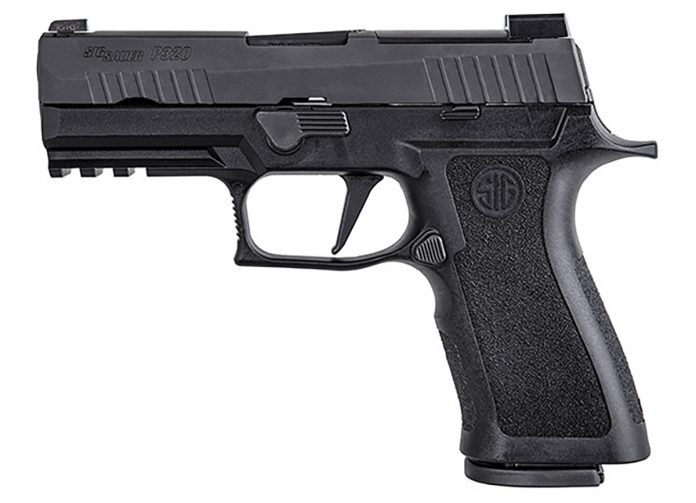 Norwegian Police opt for the Sig Sauer P320 X-Series pistol to serve as the standard service pistol for select agencies within its department.

With 8,000 officers and 8,000 civilian personnel, the Norwegian Police act as domestic law enforcement, border control, search and rescue, counter-terrorism and highway patrol for the country in addition to being responsible for judicial orders, criminal investigation and prosecution.

The P320 X-Series features a modular, striker-fired handgun design with various grip sizes. Adaptable for multiple calibers, the P320 X-Series offers a three-point takedown that does not require uses to pull the trigger in order to disassemble. The gun also delivers a striker safety disconnect safety and optional manual safety.

The Norwegian Police put the P320 X-Series through rigorous testing alongside multiple gun manufacturers firearms, with the Sig P320 X-Series coming out on top according to Sig Sauer.

“We initially developed and engineered the P320 pistol for service with the military and law enforcement agencies. Since its introduction, it has been adopted by some of the most elite military and law enforcement agencies across the globe including the U.S. Army as the M17,” said Ron Cohen, President and CEO of Sig Sauer, said in a news release. “We are very proud to add the specialized forces of the Norwegian Police to this list of elite agencies, and we look forward to developing and expanding this partnership.”

The P320 X-Series is already servicing the Norwegian Police in select agencies.