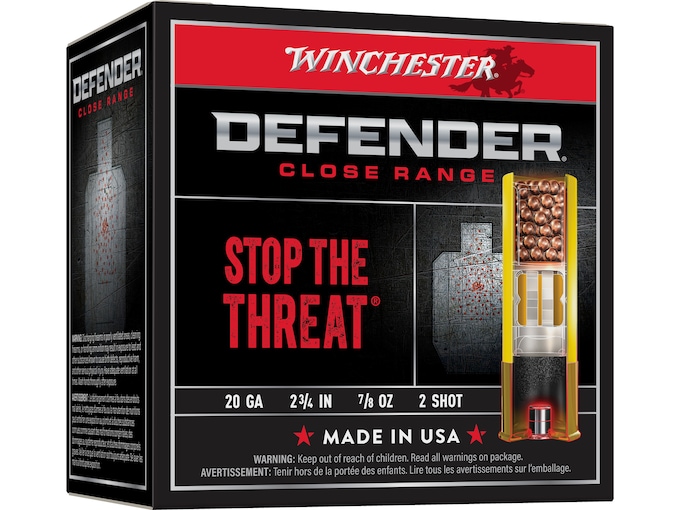 Rarely do I see something so silly that it just makes me stop in disbelief. I was cruising the world of Facebook when I ran across a post from one of my favorites follows, That Shotgun Blog. Hat Tip to that fine fella. Give him a follow for a lot of good information. He posted a screenshot from Midway USA showing a new load from Winchester Defender called Close Range. It’s a 20 gauge load, which I can get behind because there aren’t a ton of good 20 gauge defensive options. However, the Winchester Defender Close Range is one of the worst options you could ever trust for defensive use. 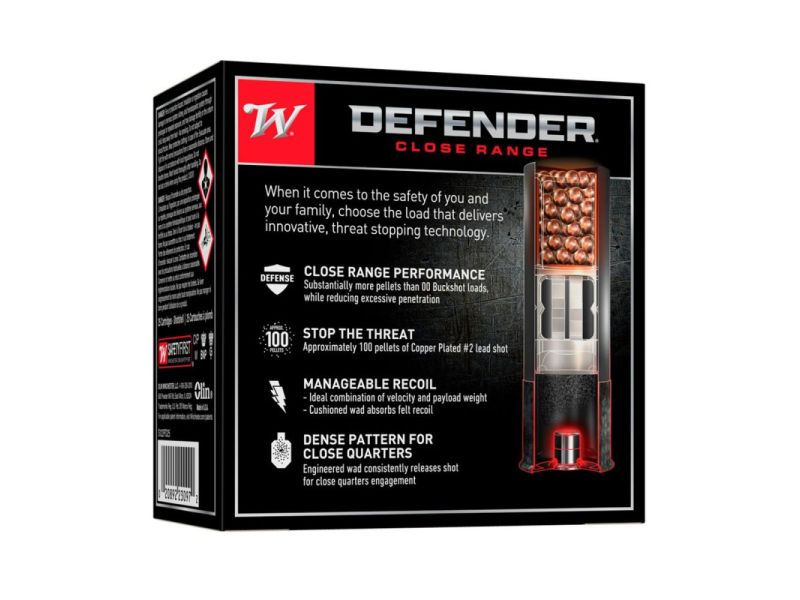 The Winchester Defender Close Range load is a number 2 load and not a number 2 buckshot. That’s right, a load from Winchester Defender is saying birdshot is a good choice for defensive use. My goal for the last year or so has been to stop people from using birdshot for home defense. This isn’t just my goal but the goal of many shotgun aficionados. I feel like all the work that’s been done has been undone by this new development.

Why Winchester Defender Close Range Is A Bad Idea

The Winchester Defender line has made some funky shotgun loads in the past. I admire their ability to be creative, even though the rounds they utilize aren’t often great. Sure, they made a .410 load that’s about the only worthwhile load in .410 handguns. They also made a buck and ball slug load that a good it dangerous for lawful self-defense. It can often go in either direction.

The Winchester Defender Close Range load is a step in the wrong direction. Unless you’re stuck in an Alfred Hitchcock movie, then birdshot is a terrible defensive choice. Lots of people like to parrot the saying, “It’s like a slug at close range!” 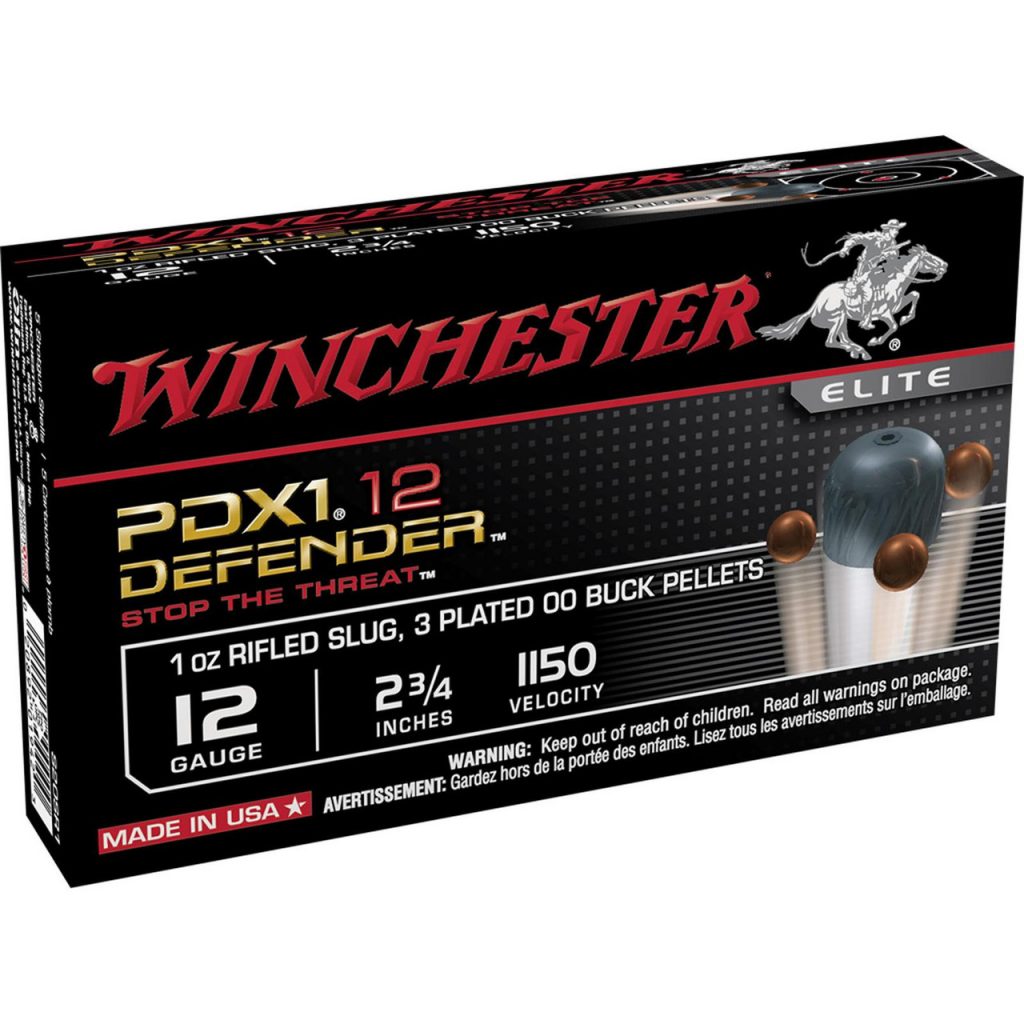 It’s not, and this Winchester Defender Close Range laid isn’t any better. It’s not a slug at close range. Birdshot is designed to kill flying animals with thin bones and not much meat. Humans have thick bones and often a fair bit of meat. The load of shot can’t penetrate deep enough to strike a vital organ and shut down the attacker. 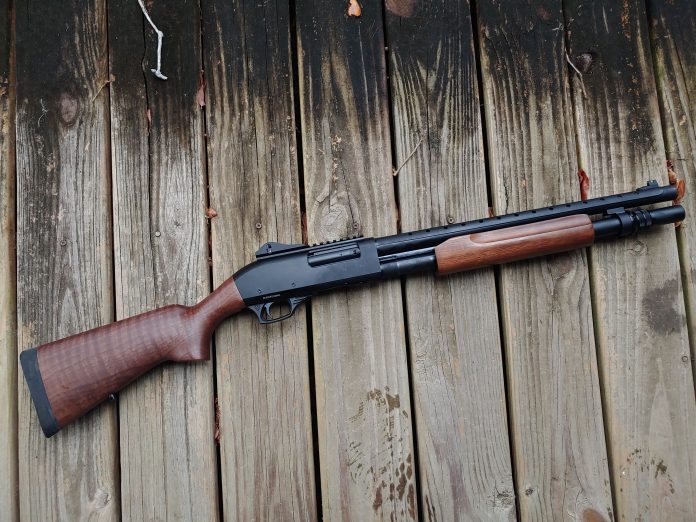 On average, it penetrates 9.5 inches in ballistic gel. The FBI standard for penetration is 12 inches minimum. Anything less than 12 inches can’t reach the vitals necessary to shut down the attacker. You would be better served by a.22LR loaded with CCI Velocitors.

If you have a shotgun for home defense, then buckshot is the option. If you can’t handle buckshot or are worried about ‘muh overpenetration’ then swap firearms. Get an AR or other intermediate rifle platform. Or just learn to shoot. 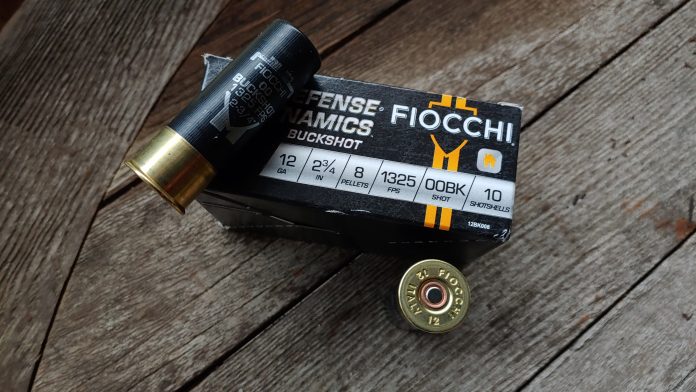 Birdshot from a 20 gauge isn’t an option, and Winchester should be shamed and admonished for advertising a less effective option. Just say no to the Winchester Defender Close Range load. Winchester makes a Number 3 buckshot load for the 20 gauge. That would be better. Not perfect, but better. A low recoil 20 gauge round loaded with number 1 buckshot would be the best self-defense 20 gauge round, but I don’t think it exists.