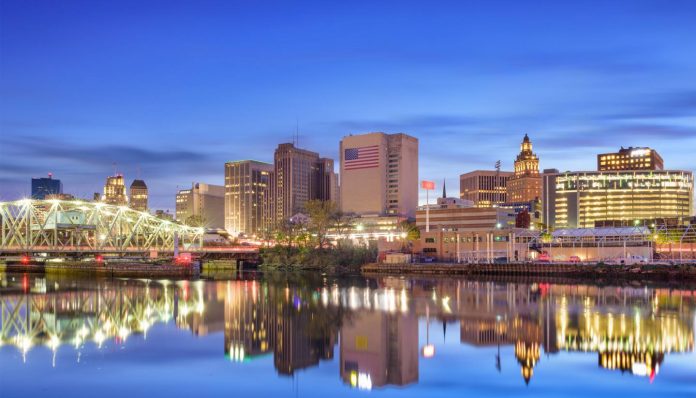 In an oddly self defeating argument of a post, NJLJ published a piece on gun regulations that counters the relevance of its own data in three paragraphs.

A recent study in the American Journal of Preventive Medicine concluded that New Jersey has the lowest rate of youth suicide in the United States, together with the second-lowest rate of household gun ownership.

We know, of course, that correlation does not equal causation…

There. Right there in the start of the third paragraph. Translation: We know, obviously, that the correlative lines we’re going to draw aren’t good extrapolation of data but let us anyway because we support these gun regulation policies.

However, we have expressed our support for our state’s common sense firearm regulations (so far upheld by the courts) on this page many times in the past. These new data may indicate the efficacy of such regulations within the boundaries of the Second Amendment. (emphasis mine)

However, may not indicate. There are a myriad of pages dedicated to nonsensical correlations for sheer entertainment. To begin to get into causative analysis

Just because you feel that a policy should have a positive influence doesn’t mean that it does. Gun buyback’s influence, beyond a feel good measure, does nothing of substance. Buybacks net useless, damaged, and low threat probability weapons for thousands of dollars in taxpayer money, all in the hope that a potential murder or suicide is pre-crimed out of existence. These same individuals are willing to blissfully ignore the 1-3 million crimes each year prevented by firearms according to multiple violent crime and firearm use studies.

None of this is to disparage the low suicide rate in New Jersey. That is a phenomenal achievement and one that I hope they maintain. But ascribing low suicide to your stranglehold on the second amendment rights of your citizens instead of the more direct influences of mental health is illogical.

You could make the same argument with data that suggested a group of drivers were much safer than average. The decisive fact of the study was those drivers didn’t own or operate cars and were around cars with far less frequency. Then leveraging that data as an implicative talking point to say that less vehicle ownership is inherently better for you.

It’s true that never owning, operating, or being around a vehicle will drastically alter you chances of dying in a vehicle related incident. This is a gross oversimplification of data points to push a ‘no duh’ solution that willfully ignores other sources of relevant information.

Weapons are a part of the human condition. We are bound to the use of these tools as the necessity arises. Implying that you can rule and will weapons out of existence and using the supposition that if they did not exist negative outcomes they were used in would not occur as base and dishonest form of discourse saddled to a utopian vision.

So congratulations NJ on having a low youth suicide rate. But attributing a nebulous connection to your gun regulation policies as the principle factor is, in my view, naive and projectionist. It discounts the individual wills of the citizenry, the other monumentally complex efforts of the social structure, and dennegrates the immense complex social and emotional pressures that lead to suicide to simple proximity with a convenient inanimate object.