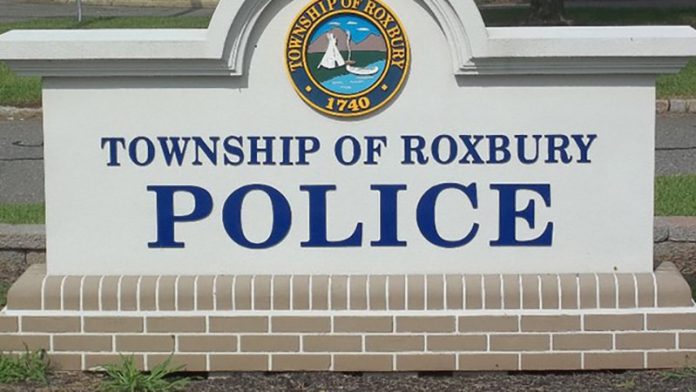 The police chief in Roxbury, New Jersey, said he received approval from town officials to buy nearly 100 new handguns for his officers, so they’re buying full size 9mm Glocks and their subcompact counterparts

The department will be trading in its .45-caliber FNX pistols for new Glock 17s as a duty weapon and also Glock 43s for back up.

Palanchi said he aims simplify the officer training: if they qualify with one 9mm Glock, they’ll qualify for another because they have identical functionality.

“When we qualify … when we shoot with our duty gun, it automatically qualifies us with the ankle guns,” Palanchi said. “What it does is it eliminates thousands of rounds of qualification ammo.”