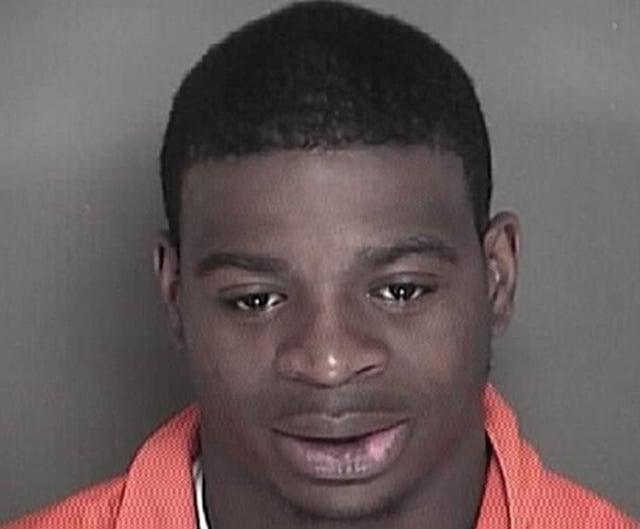 When 21-year-old Darquan Lee was arrested for a contempt of court warrant Friday in Bridgeton, New Jersey, he thought he had the perfect hiding place for a small-caliber pistol, but he was wrong.

Lee was searched when he initially entered the jail, but asked to use the restroom once inside. However, after Lee was informed that he would again be searched both before and after his bathroom trip, he quickly changed his mind, alerting authorities that he was likely hiding something.

It is not known at this time if the gun will be returned to the original owner.

For one if I was the owner of this gun prior to it being stolen I am not sure I would want the gun back. If I did get it back part of Darquan’s punishment should be him having to clean it.

Third All of these below images are better ways to carry than this. (Note all of these images are irresponsible methods of carry)