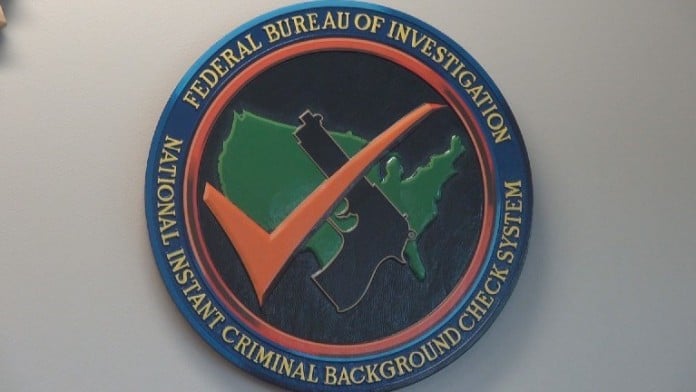 The FBI’s The National Instant Criminal Background Check System for Federal Firearms License transactions will be updated on Jan. 12, next year in order to make it available online 24 hours a day, 7 days a week, as well as test the system and train employees to use it.

The changes and improvements, nicknamed the “New NICS,” were proposed earlier this year and officially postponed in July 2015. The reason for the postponement is that the Federal Bureau of Investigation does not want to interrupt service approaching the busy season of gun sales.

Even if interruptions in the NICS system are unlikely with the updates, it’s better to be safe than sorry closing in on holidays, when gun sales peak. Starting in the fall and passing through the winter holidays gun sales shoot through the roof, and with the pressure of next year’s upcoming general election, sales are expected to be especially high.

With all of these factors the FBI has delayed implementing the new system until the top of next year once sales have cooled down. The expanded timeline will also give background check employees more time to become accustomed to the changes which will help cut down on any potential errors in the system.

The original planned deployment of what the FBI Criminal Justice Information Services Division describes as Phase 1 was originally slated for July 14, but was abruptly cancelled for unspecified reasons.

However, the cancellation was on the heels of a mass shooting at a church in Charleston, South Carolina, where nine people were killed. The FBI said a clerical error during the background check process prevented authorities from seeing drug charges that would have denied the shooter from obtaining a firearm.

CJIS explained that this date was selected to avoid potential risks to FFLs, the public and the NICS team associated with going live during peak season Provide additional time for the CJIS division’s NICS employees to build proficiency with the system.

The delay will also allow the FBI to “torture-test” the system and ensure safe data migration in the process. Additionally the changes include a new alias scanning test that will check for common spelling mistakes and variations in names.