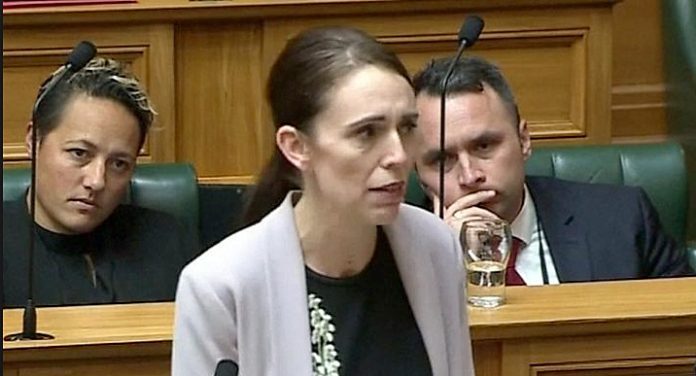 [Dr. Faria originally posted this article on HaciendaPublishing.com on April 11.]

On April 10, 2019, New Zealand MPs voted almost unanimously to pass draconian gun control laws in the aftermath of the Christchurch mosque shooting. As a result, “military-style semiautomatic firearms” are now banned. New Zealand’s Prime Minister Jacinda Ardem stated she would be signing the legislation into law, claiming “these weapons were designed to kill.”

The fact is these firearms were designed for civilian recreational shooting, and the original military version of these weapons that are fully automatic (true assault rifles) were designed to wound enemy soldiers in war, which tactically is better than killing because it ties up more enemy troops.

The facts surrounding the shooting have also been plagued by misinformation and deliberate media disinformation. Here is another view based on facts that have been hard to extract from the mainstream press.

On March 15, 2019 an Australian man suffering from mass shooting derangement syndrome undertook a terrorist attack at two Islamic mosques in Christchurch, New Zealand, during Friday Prayer. The attack resulted in 50 dead and at least 40 wounded. Although the man has been described as a right-wing, white supremacist by the internationalist and mainstream liberal media, the reality is that the mass shooter could best be categorized as inhabiting the far left of the political spectrum.

The Islamophobic mass shooter described himself as an eco-fascist, which according to Wikipedia, places him among those who favor “totalitarian government requiring individuals to sacrifice their own interest to the ‘organic whole of nature’ and which would rely on militarism, expansionism, and possibly racism to defend the land.” Obviously, this is far-left totalitarian stuff rather than traditional conservatism or right-wing libertarian philosophy. Two New Zealand nationalist, anti-immigration groups quickly condemned the attack. Nevertheless, MI5 in Great Britain is investigating possible links between the deranged killer and far-right British organizations.

The media have also made a lot out of the killer’s alleged support for Donald Trump as a “symbol of white identity,” but it neglected to follow through with the fact that the terrorist also admitted that he did not support Trump as a leader or his policies. Be that as it may, Trump was cited as somehow being responsible for the shooting. Moreover, in the terrorist’s 73-page manifesto, the deranged killer stated that with the shooting he hoped to encourage drastic gun control laws and thereby cause a race war in America!

Returning to New Zealand, the new drastic gun control laws passed by its parliament represent a massive knee-jerk response to the shooting. New Zealand already has strict gun control laws. The single dissenter in parliament called the knee-jerk action “an exercise in political theater,” but it is much worse than that: Thousands of citizens will have to surrender their semi-automatic firearms, a characterization that could be interpreted to include just about all firearms, except for single shot rifles and shotguns. Citizens have until September to comply with the new law or face penalties that include a two to ten-year incarceration.

The deranged madman wanted to promote incendiary gun control laws in America that would result in mayhem; instead he caused drastic gun laws to pass in his own country, and they passed without any opposition
[Ed: he was Australian]. 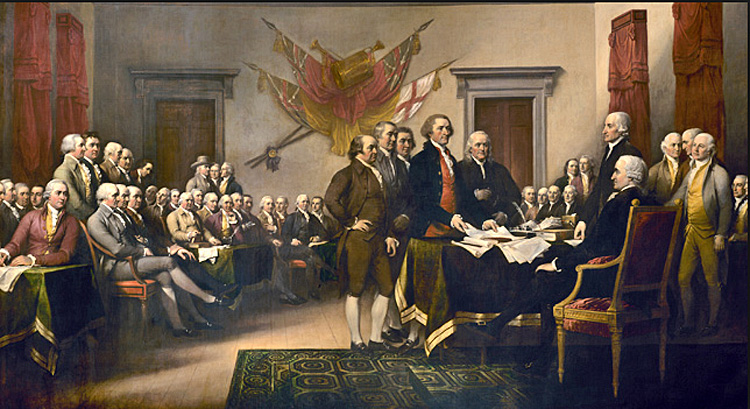 We can thank our Founding Fathers for their foresight in drafting our constitution for our American Republic and warning us about the shortcomings of a mass democracy in which the passions of the majority can be aroused in the heat of the moment to pass draconian laws that trample individual rights and promote tyrannical government in the name of safety.