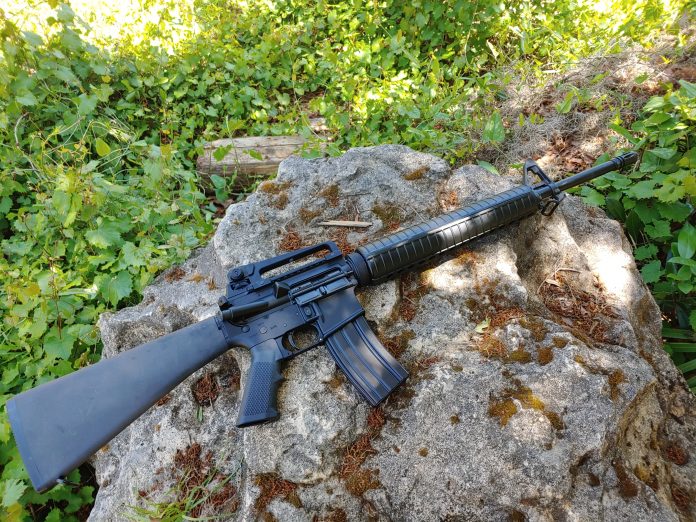 From The NZ Herald. Title Image from Travis Pike

New figures show gun owners are holding back on handing in their firearms, because they’re waiting to hear how much the Government will pay for them

I suspect, as with most “buybacks”, it will be for dramatically lower sums than the firearms are worth. I distinctly remember a recent one here in the states that gave $50 for a handgun, $75 for a long gun, and a whopping $100 for an “assault weapon.” Even at PSA AR prices that’s a heavy loss.

Figures released to Newstalk ZB by the New Zealand Police showed that, as of Sunday night, only 530 guns had been handed in since the ban on semi-automatic guns was finalised in early April.

There are around 250,000 licenced firearm holders in New Zealand and it’s estimated as many as 300,000 guns could now be illegal.

New Zealand does not have a 2nd Amendment. They don’t have “2nd Amendment” rights to be violated. Self defense is a human right, however no nation enjoys as robust a tradition of civic arms as The United States.

The make or break point for the New Zealand ban will be how much cash will the government fork out. The ban is going to be either a partial failure or a colossal failure and the dollars going to owners will be telling. I have feeling that even with the much more casual attitude towards firearms held by New Zealanders the non-compliance rate is going to be directly correlated to just how over the coals they’re being raked.

Police Minister Stuart Nash said in April that regulations, including a price list, would be considered by Cabinet by the end of May.

Nicole McKee, Secretary of the Council of Licensed Firearm Owners, told Heather du Plessis-Allan that there had not been any communication from Government about prices for the buyback.

Well we are at the end of May…

McKee expected most people would comply with the laws, but she said that there was no trust in the system whatsoever among firearms owners, and that people felt blindsided and blamed. [Emphasis added]

“We are effectively being punished for the acts of a foreign terrorist, and we want to make sure that our personal and private property is adequately compensated when it is confiscated.”

Just how badly this goes? We will see. I honestly don’t see the NZ government ponying up the cash to make this happen fairly. If you roughly estimate each banned firearm at $800 this program will cost a quarter of a billion dollars at minimum, assuming that only 4% of the money spent is on administrative costs. This “moral imperative” handed down by a reactionary government could come with a ten figure price tag without trying too hard.

And it still won’t stop the next one…