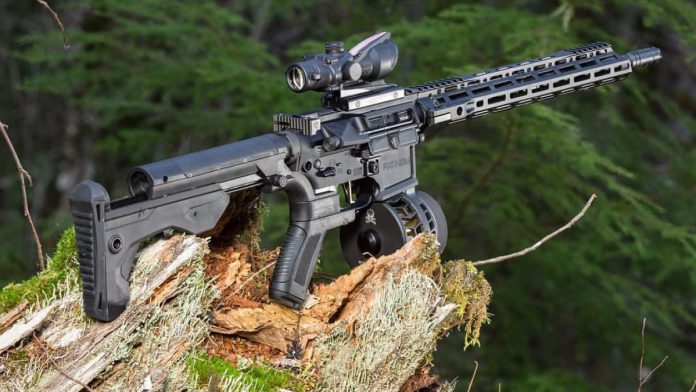 2018 saw several legal changes passed set to implement in the new year. Over 100 in fact. A wave of gun control activism surged across the U.S. in 2018

As of January 1, the Golden State has raised the minimum age to buy rifles and shotguns from 18 to 21 (with exceptions for members of law enforcement, the military, or those who have a hunting license). Anyone convicted of certain domestic violence charges after January 1 will face a lifetime ban on gun ownership, as would anyone committed to a mental institution twice in one year. Californians who want to carry a concealed weapon now must undergo at least eight hours of safety training. And starting July 1, ammunition dealers will have to check with the Justice Department before a sale to make sure the customer is not banned from gun purchases.

A new law called the Firearms Restraining Order Act creates a system to take guns away from people who are deemed dangerous to others or themselves. Relatives or police can request an emergency order of protection against someone who has shown threatening or suicidal behavior, which could include social media posts. The order could lead to that person’s guns being seized immediately for two weeks, or up to six months in more extreme cases.

An example of the emerging “red flag” laws that are becoming popular, removing firearms prior to adjudication.

The state also amended several of its gun laws. The waiting period for purchasing rifles has jumped from 24 hours to 72 hours. Schools, employers and places of worships are allowed to file orders of protection against individuals. Hospitals are required to report involuntary psychiatric admissions, which could lead to some gun owners losing their concealed carry licenses.

I believe 5 states now have active red flag laws in place that do not even tie to an arrest, a charge, or any adjudication in the defense of a gun owner.