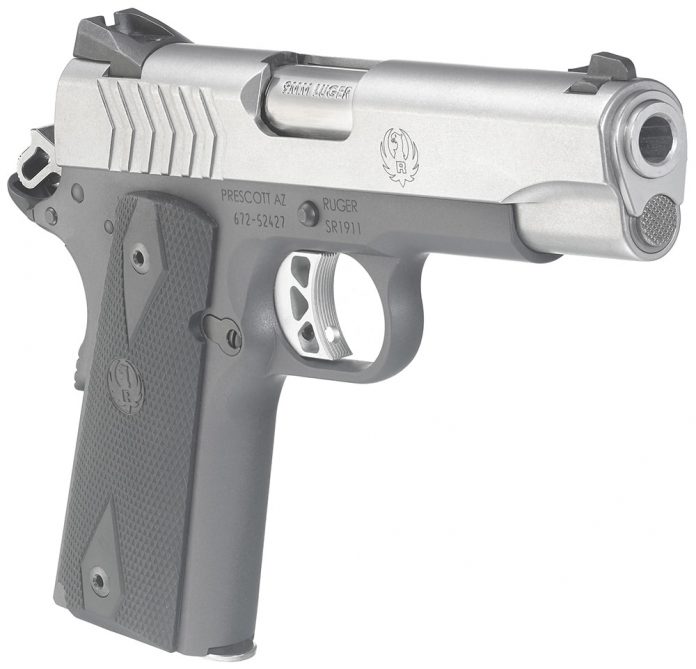 The lightweight commander-style pistol is a variation of the company’s .45 Auto design, which released in the 100-year anniversary of the ubiquitous 1911 design.

The handgun has an aluminum frame that weighs less than half of the all-stainless steel version, and a stainless slide. It weighs in at 29.3 ounces, has a 4.25-inch barrel and an overall length of 7.75 inches.