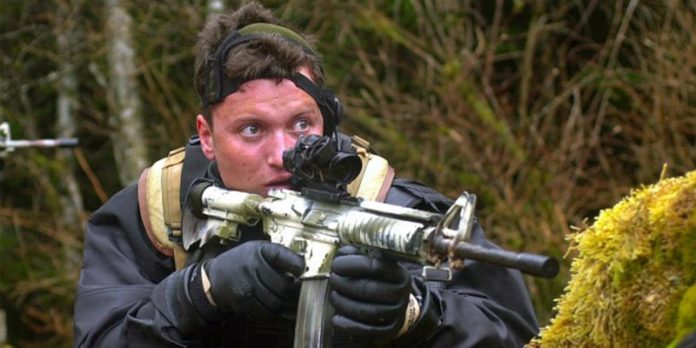 Since Operation Neptune Spear when US Special Forces killed world’s most wanted terrorists, an Al-Qaeda mastermind, Osama bin Laden in his hideout in Pakistan alleged evidence of his death never were publicly exposed.

The photos of the corpse of Osama bin Laden, September 11 mastermind, have been kept a closely guarded secret by the US government. But, it looks like that, at least, one member of US Special Operations Forces has kept a memento.

Matthew Bissonette, author of the bestseller No Easy Day and retired US Navy SEAL and member of Navy SEAL Team Six, designated as the one of the US elite warriors who shot bin Laden dead during the infamous kill mission in May 2011 raid has turned in a hard drive containing the picture of Bin Laden’s corpse. He gave the hard drive to authorities as part of a deal to escape being charged, according to US website The Intercept.

Matt Bissonnette was under investigation of NCIS for unlawfully possessing classified information after penning a book about the Al-Qaeda leader’s death.But the inquiry into

After Operation Neptune Spear, an infamous kill mission on bin Laden’s hideout in Pakistan, Bissonnette wrote the 2012 book No Easy Day, which was his account of the plan to kill the al-Qaeda leader.

In days after it was published, the highly controversial book shot straight to the top of the bestseller list in the United States but landed retired Navy SEAL in trouble for breaking an “unwritten code of silence” among US Special Operations operatives with all the sensitive information it contained.

Could this mean that there are more photos of bin Laden’s corpse and that one day it could emerge in public?