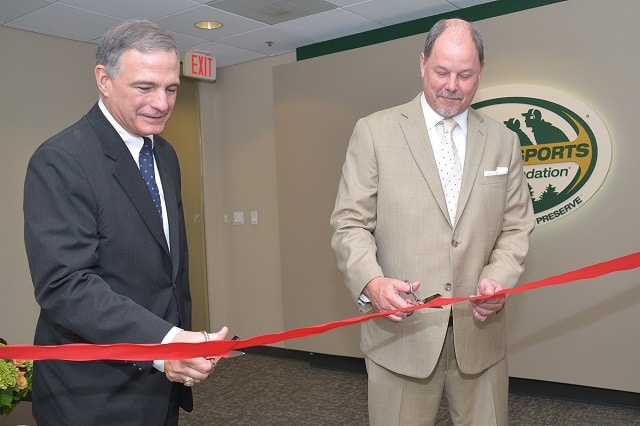 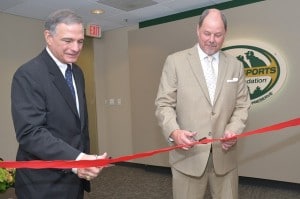 The National Shooting Sports Foundation announced this week that they have formally opened their new office in Washington D.C. to better position themselves in the nation’s capital.

The trade industry group, which has long been influential in legislation affecting firearms retailers, manufacturers and shooters alike, is opening the satellite office in The Hall of the States Building on Capitol Hill while keeping its headquarters in Newtown, CT.

“We are the voice of the firearms and ammunition industry. The challenges we face as well as the positive opportunities that lie ahead require an enhanced and sustained presence in our nation’s capital,” said Lawrence G. Keane, NSSF Senior Vice President, and General Counsel in a statement Wednesday.

In recent months, the group has been outspoken against renewed threats from lawmakers to reintroduce ant-gun rights legislation on the Hill as well as questioning increased budgetary requests from the White House for executive-level gun control initiatives. This comes as they have simultaneously kept a close watch on firearms-related cases in the Supreme Court.

“Since 1999, NSSF, as the trade association for the firearm, ammunition, hunting and shooting sports industry, has been engaged at the federal and state level on legislation and regulatory matters that impact our industry members, and, when appropriate, threw litigation either as a party or in a ‘friend of the court’ brief, to promote protect and preserve hunting and the shooting sports,” Keane explained to Guns.com in an email Thursday.

“By opening and a staffing a larger Washington DC office, NSSF is demonstrating its commitment to being an even stronger voice for our industry”