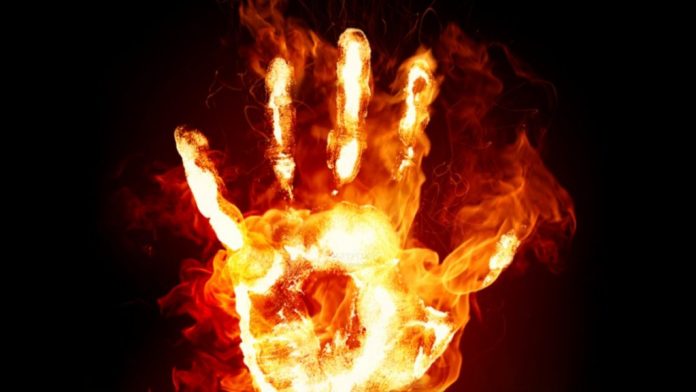 [Ed: The little reported deaths of 8 children in a knife attack in China this week recall the horrendous 2016 Sagamahira stabbings in Japan that left 19 dead & 26 wounded. Both remind us that guns are not the (only) issue. Warren Lind shares another gruesome narrative.]

“KYOTO, Japan, July 19 — A man screaming “You die!” burst into an animation studio in Kyoto, doused it with a flammable liquid and set it on fire Thursday, killing 34 people in an attack that shocked the country and brought an outpouring of grief from anime fans.  Thirty-six others were injured, some of them critically, in a blaze that sent people scrambling up the stairs toward the roof in a desperate – and futile – attempt to escape. Others emerged bleeding, blackened and barefoot.”  [ABC News]

As readers know, Japan is a country with a low homicide rate and almost no firearms.  Yet, the means for mass murder still exist.  This was the country’s worst mass murder since 2001.

In doing some quick research on arson, I came across the following report from the National Fire Protection Association: “Each year between 2010 and 2014, an estimated 261,330 intentionally set fires were reported to fire departments in the United States. The fires included 196,480 outside or unclassified fires, 49,690 structure fires, and 13,160 vehicle fires. Losses resulting from these fires included: • 440 civilian deaths • 1,310 civilian injuries • $1 billion in direct property damage” [Author’s emphases.] And this is just in the United States!

Here is a list of the 5 deadliest fires in history [from Ranker.com]:

It is significant to note that these arson attacks occurred all over the world.

If a country could magically eliminate all firearms, the following means of committing homicide would still exist and are readily available to everyone:

— Warren Lind is a retired licensed clinical social worker and former security officer who writes extensively about crime, survival, and self-defense.  He is a member of too many pro-2A organizations to list.