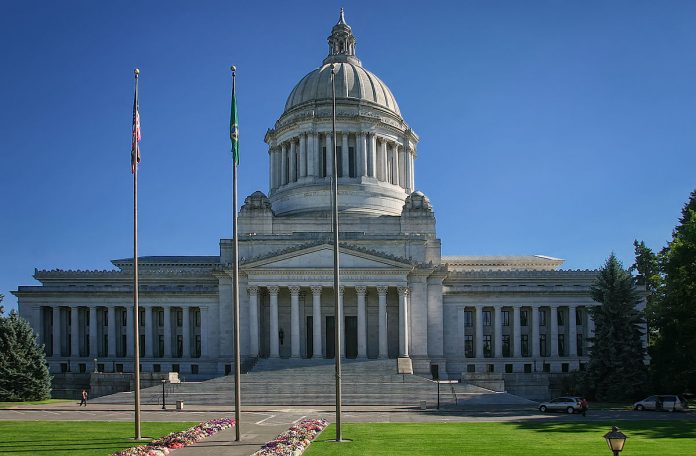 I-1639 is set to push Washington into the top line of gun control states. It is a veritable buffet restrictions are that pretty much only omit an outright ban on firearms.

Initiative #1639 would implement restrictions on the purchase and ownership of firearms. These restrictions include background checks and waiting periods for purchasing semiautomatic assault rifles―as defined by the initiative—as well as increasing the minimum age to buy semiautomatic assault rifles to 21. The measure would establish requirements for storage of all firearms. Section 13 of the measure, which would establish age requirements, was designed to take effect on January 1, 2019. The rest of the measure’s provisions would take effect on July 1, 2019. – From Ballotpedia

Proponents are claiming it will be a wave in new safety and accountability while data and common sense quash that dream. This is yet another attempt at a gilded package to grasp safety that will just result in hinderance and frustration to people who follow the rules.

Because it is the law abiding that must bear the burden of dangerous few.