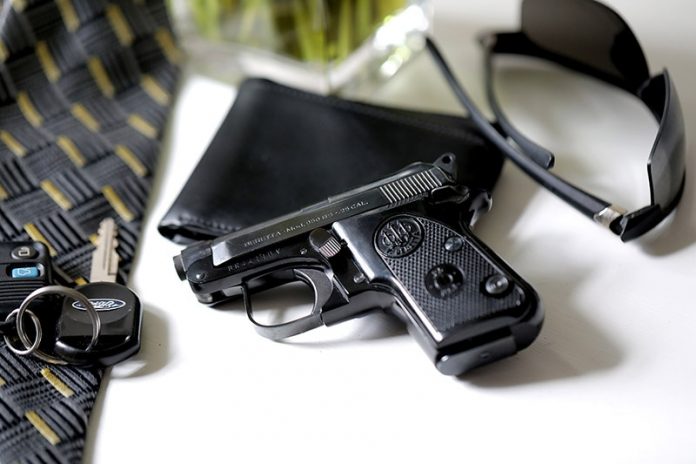 I’ve developed a growing interest in the mouse gun concept, the little calibers. Calibers like .22LR, 25 ACP, 32 ACP, and similar little fellas. It’s easy to find some solace in the realm of 9mm and even .380 ACP, but maybe there is a space for mouse guns. To be fair, if you asked me if I wanted to carry a pocket-sized .380 or a pocket-sized .32 I might pick the .32 ACP.

Less recoil and more confidence in my ability to hit the target might overwhelm ballistic capability. The more I think about and invest in mouse guns, the more I’ve learned they have a place in some situations, although they remain a niche option.

Have a Decent Reason

Why would you carry a mouse gun in an era where the P365 exists? It’s a good question, and if you can’t answer that, then you might not need one. If your answer is it’s because it’s convenient, I might ask you to reevaluate. If you are going to settle for something in the mouse gun category, then have a good reason. 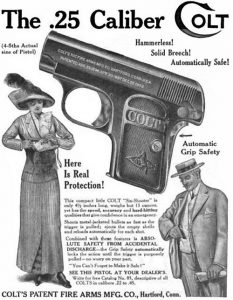 Mine is because sometimes I just can’t accessibly carry a larger weapon. Most of the time, this is due to how I’m required to be dressed for my day. I also know that when I’m dressed in this manner, my likelihood of encountering danger is lower than average. I can accept the trade-off in ballistic capability.

Handguns, in general, tend to be weak weapons. They are terrible fight stoppers, and when you step down to a mouse gun, you need to recognize that problem. Be realistic with your expectations, and understand your weapon’s capabilities.

It’s likely harder to shoot and harder to shoot well. It’s smaller, so there is less to grab, and capacity is probably low. At the same time, these rounds are weaker. Recognizing the downsides is kind of like being an alcoholic. You have to admit it first.

Oh boy, you have to be picky with your ammunition Shot placement is on you as the shooter. However, your ammo has a job. It needs to penetrate deep enough to reach something vital. The standard most commonly accepted by the defensive firearms industry is 12 inches through properly calibrated ballistic gel. 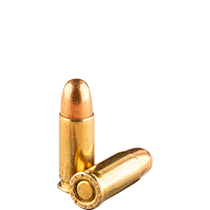 A lot of these mouse gun rounds tend to be fairly poor penetrators, doubly so if they are jacketed hollow points and are designed to expand. A lot of the knowledge you apply to purchasing standard defensive ammunition goes out the window with mouse guns. You might need an FMJ to reach the distance needed to just down a bad guy.

Research your caliber and specific load, and on top of that, research how that load performs out of the barrel length of your gun. As a defensive shooter, you need to know how it performs and understand it.

I’m not a pro shooter, but you give me something P365XL-sized with a red dot, and I’m pretty sharp when I need to be. You start shrinking that platform, and my skills seemingly vanish. Not vanish entirely, but at least significantly deteriorate. A smaller gun is harder to shoot, and you shouldn’t rely on the skills you’ve built with a bigger gun. 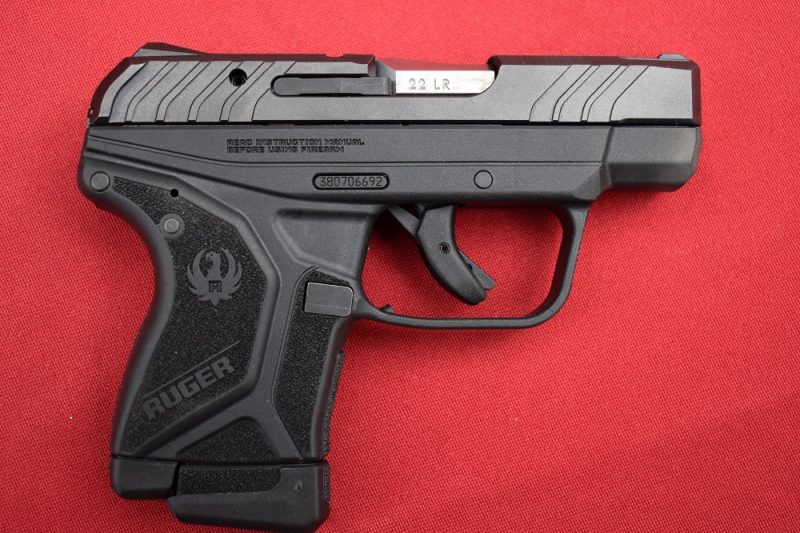 Use time standards and make sure you understand your skills with your mouse gun. You might pass the Dickens drill with a Glock 19, but doing the same with a Beretta 21A might be a bit more challenging. You might need to adjust your expectations and plan around that.

Little guns haven’t gotten a ton of love in the last few years. It’s tough to justify when micro-compacts have taken over the landscape. Even so, they are not entirely useless. They have their place, and I’d love to see some more modern 32 ACPs. That might not be on anyone’s docket, but I can dream. Carry a mouse gun and carry it confidently. Just be realistic in your expectations and the reality of the mouse gun.