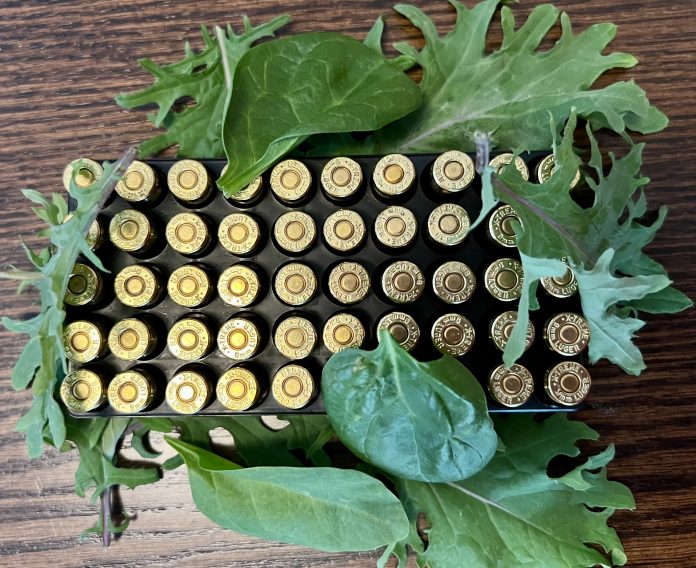 The latest out of the mouth of the “most votes EVAR” guy has rational people shaking their heads … again.  “9mm rounds blow the lungs right out of the body”? There goes Commander Cabbage making word salad … again.

Uhhhh, no. I’m only a pediatrician, but even I can guarantee that this is a falsehood.

“A .22 caliber lodges in the lung?” Uhhh, a .223 – like the “assault weapons” round you mean? So, is Commander Cabbage saying that a 9mm pistol round is more “dangerous” than a .223 “assault weapon” round???? I know that dementia isn’t contagious, but this clown makes my brain hurt.

And it’s not just the Cabbage-in-Chief.  Freaking NPR recently claimed that an AR-15 can decapitate a person. I just can’t even. Gawd forbid they find out about shotgun slugs. Remember that nice “safe” shotgun that you are supposed to fire into the air on your back porch to scare away intruders?

We are ALL saddened and outraged by recent mass shooting events.  But I am sick unto death with being blamed for the deeds of evil men. I am also sick of the LIES that the media and politicians use to leverage children’s blood for their political gain.

“For the Children” has become not only a rallying cry, but a mantle of self-anointed holiness amongst many. I’m running into it more and more in social media as well as in supposed “professional” circles. Do not question or resist those wrapped in the holy mantle of children, for they will rebuke you with their blessed swords of emotional nonsense.

To borrow a term from one of my favorite authors, these “Screeching Harpies of Tolerance” demand obeisance and obedience to their every pronouncement. Especially in my professional circles any pushback at all, any disagreement or failure to toe the party line is received as persecution of the “defenders of children”with the resultant implications that you and your questions (or gawd forbid- resistance) are evil incarnate and you want more children to die.

I love children. I’m a children’s doctor for crying out loud. Do not even try to hang this evil on me or those in the 2A community. And do NOT try to word salad your way out of difficult questions, either.

Seriously, can no one educate these idiots and liars? The sad reality is they don’t WANT to be educated. That would expose their falsehoods and their craven partisan plots. And the really sad part is that the portion of the general public who know nothing about firearms believes these lies and distortions. Commander Cabbage and his cronies are feeding them poisoned word salad on the slow death march to totalitarianism and they don’t even know it.

Do not offer facts.

Do not offer logic.

Shut up and eat your salad.