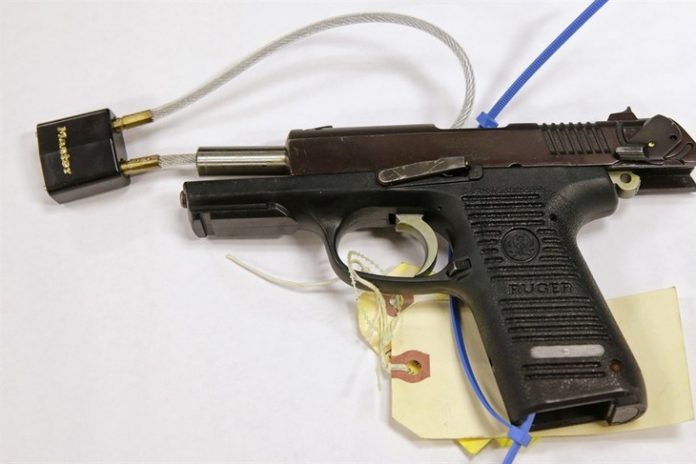 Ed: This is reposted from BearingArms.com with permission, where it originally appeared April 6. DRGO sees suicides as the greatest issue in “gun violence”. This shows that, just like homicides, their incidence does NOT correlate with the prevalence of gun ownership.]

Over the last couple of years, there’s been a concerted push by anti-gunners to argue that suicides really should be included in firearm fatalities because gun control would prevent those from happening. It’s an insane argument, of course, because if you made firearms disappear tomorrow, you’d still have a ton of suicides.

Suicide is a mental health issue, not a gun issue–which makes it odd that we’re having to tell the people who think violent crime is a public health issue, but here we are–and as such shouldn’t be in the same camp.

But for the sake of argument, let’s say the anti-gunners might have a point. If more guns mean more suicides, then 2020 should be the worst on record for suicides, right? After all, people were locked in their homes, their lives upended, financial concerns looming over everyone, and couple that with more guns and it’s a recipe for disaster, right?

Well, not so much.

You see, suicides actually dropped in 2020, despite all the drama that made up the worst year most of us have had in a while.

According to numbers from the Journal of the American Medical Association 2019 saw 47,511 suicides., In contrast, 2020 saw just 44,834. This despite month after month of that same year setting records for gun sales. If the doom-and-gloom of gun ownership was to be believed, suicides should have skyrocketed as well.

And, frankly, if they had, we’d have pointed to people being locked down for months on end.

No, I’m not going to say I predicted this. I actually thought there would be more suicides, as did Amy Swearer from the Heritage Foundation, apparently.

Swearer guesses that people being in close proximity to one another made it more difficult for people to have the privacy needed to carry out a suicide, as well as making it more likely people saw the warning signs. She makes a fair point and I think all of that contributed.

Additionally, though, people were more aware that mental health issues were likely. People aren’t meant to be herded into homes and forced to stay there week after week. It’s why jail and even house arrest are punishments in our system. They’re not supposed to be pleasant, and yet pretty much everyone was on house arrest. We knew that would mess with people, so we were more tuned into the mental health of our families.

Yet there’s a broader point to be made here, one that gun control activists aren’t going to like.

If we can see such a drop in suicides with no new gun control laws, but instead because people started looking and watching, it proves that much of the problem isn’t because of guns, but education. People need to learn and understand the warning signs and not be afraid to act on those warning signs. We can cut down on suicides by our deeds, not with laws that treat the people in distress like they’re criminals.

Oh, and since some of you are wondering about homicides, I’m afraid the JAMA numbers don’t include them. You see, it’s about the leading causes of death, and as per usual, homicides aren’t remotely up there, despite what the media may want you to believe.

All DRGO articles by Tom Knighton