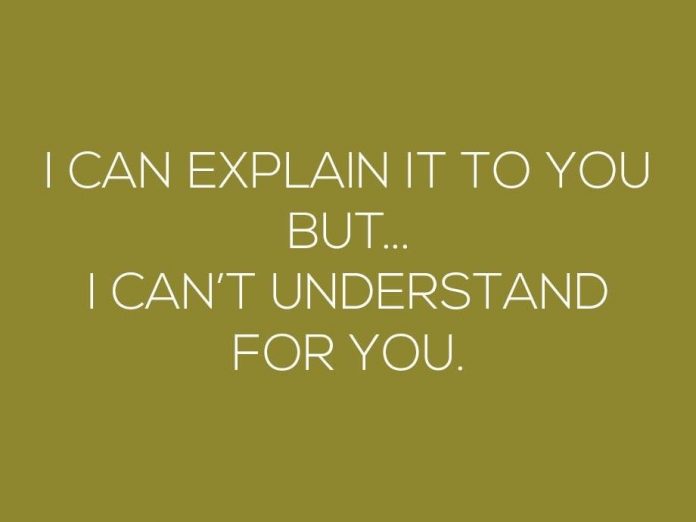 Chicago, because otherwise this feels Floridian.

CHICAGO, IL — A teenage security guard at Lollapalooza is accused of creating fake mass shooting threats to get out of work early, according to reports.

Prosecutors said Janya Williams, 18, sent her boss an anonymous text Friday threatening a mass shooting at the festival and claimed her sister had warned her of a mass shooting threat on Facebook, Block Club Chicago reported. Williams also created a fake Facebook page under a pseudonym, wrote a threatening post, and screenshotted it without publishing, authorities said.

Yeah… don’t do this. On the scale of bad ideas, this ranks legendary.

I don’t know what line of substance the good idea fairy snorted into their cranium to then whisper to Janya and say, “Hey, you know how you need to jet early from work… I have a plan. The secret ingredient is terroristic threats.”

This isn’t pulling the fire alarm (don’t do that either), most people who do this, and yes it is prevalent enough that there is a most who do this category, get charged with terrorism.

So maybe just tell your boss you need to leave. Or fake having COVID or the flu if you feel compelled to lie about it. Maybe avoid picking the media’s scariest external threat right now, the one where there are actual dead children thanks to the depraved predations of psycho losers. Avoid picking the thing that panics literally everyone. The flu is fine, nobody wants the flu but they aren’t going to stampede out of a public venue to get away from it and mobilize SWAT teams to hunt down a deranged killer that you made up to get off work before 2pm.

Or just leave. Like, JUST leave. You’re a voluntary hourly employee and the worst that can, at a rent-a-cop level, happen is usually you just don’t work there anymore.

Just say no to terrorism. Yes, made up terrorism too.