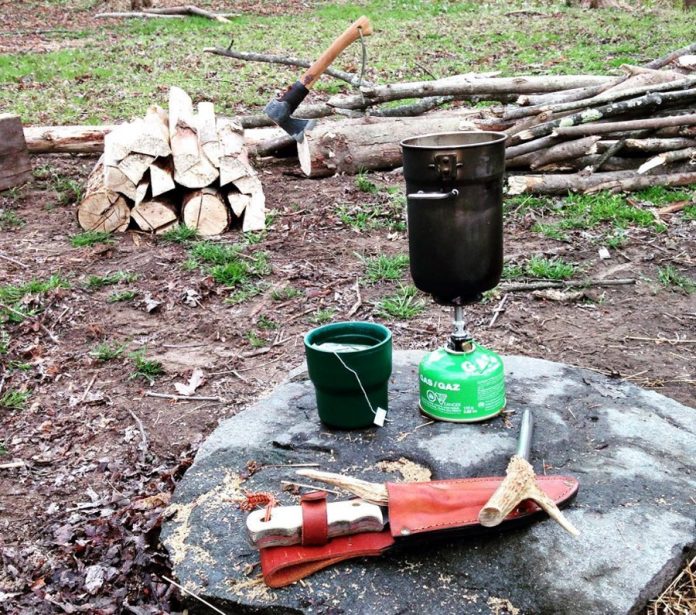 Knives of Alaska is headquartered in…Texas. That might sound a little strange, until you think about the similarities between the two states. Both are what we consider free states, known for an independent streak, full of good natured but frequently quarrelsome folk (well, if they’re maligned or wronged).

Apparently Knives of Alaska actually has a second HQ and a resort in Alaska, they just build the knives in Texas due to material availability. They have a wide variety of knives and tools, from stuff for cleaning a kill in the field to blades meant to trim the beard (and throat beneath) of some dickhead in a man-dress with a six-year-old wife. 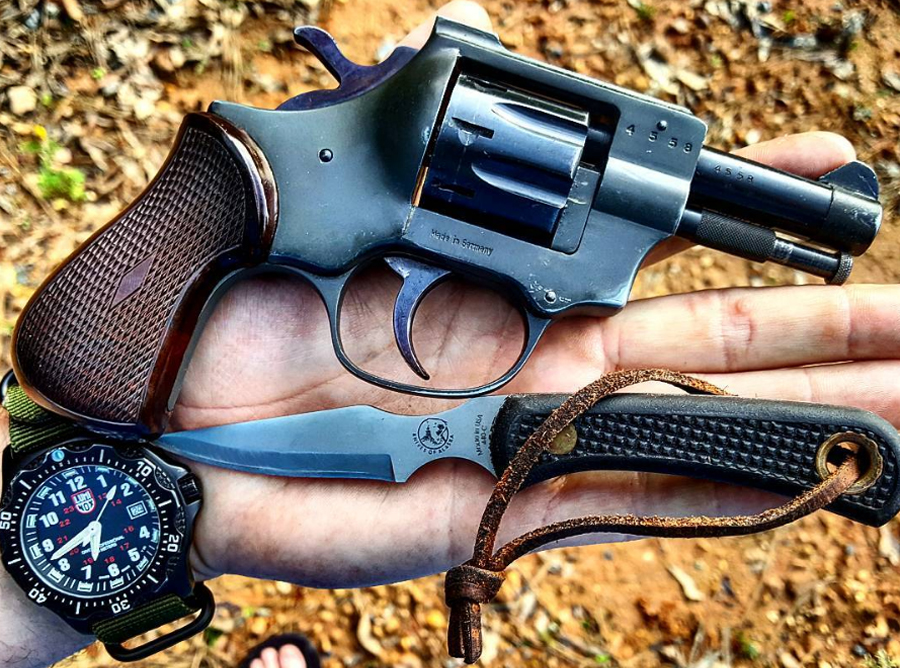 Knives of Alaska has several different types of edged weapons and tools available, each dependent upon need, but they got their start in the outdoor/hunting realm. That might be why their Fixed Blade and Combo sections have the greatest variety, and why they offer implements like the Bobcat, Light Hunter and 3-Way. Who doesn’t like a 3-way? 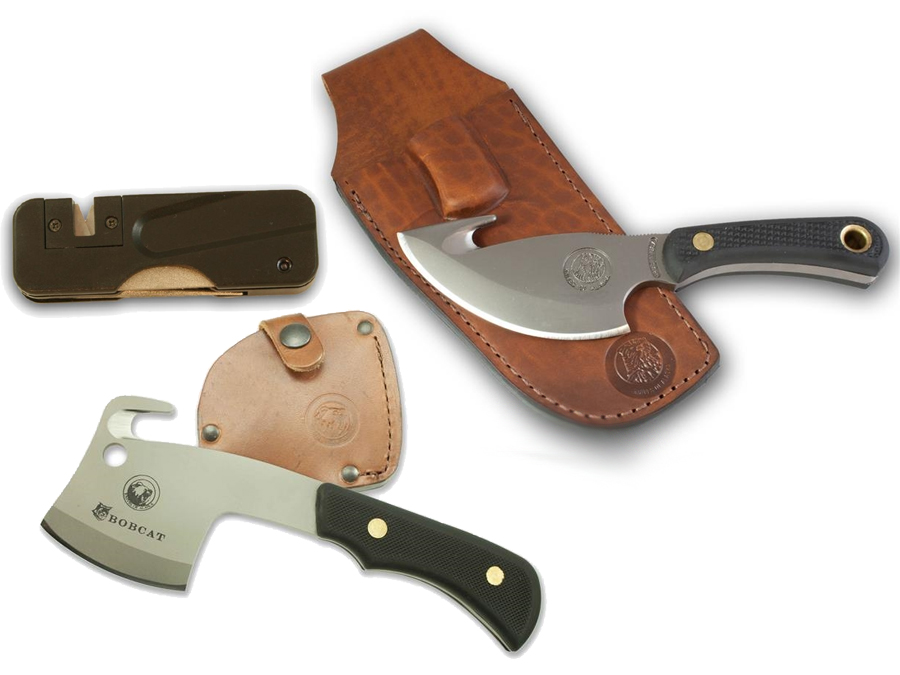 This is the Knives of Alaska philosophy (or part of it anyway). You’ll like it.

Your knife should shave, and hopefully the boots will be well broken-in before tackling a major extended hunt. As outfitters in Alaska, we have guided hunters and fishermen into the Alaskan bush for years. One fact is – and has always been – 1: each man’s gear is going to play a major role in determining his success, comfort, and enjoyment.  At Knives of Alaska, we understand what it means to rely on your gear. We’ve never lost sight of the fact that the knife of a dedicated hunter, fisherman or outdoorsman has two important aspects. First, and most important, it is a precision tool that must perform the task at hand efficiently, safely, and reliably time after time, year after year. Second, a man’s knife is an investment and one of his personal objects of pride. It is a measuring stick among his peers.

Note that they do have task and tactical knives for guys who need them. We’ll talk more about those in the future. 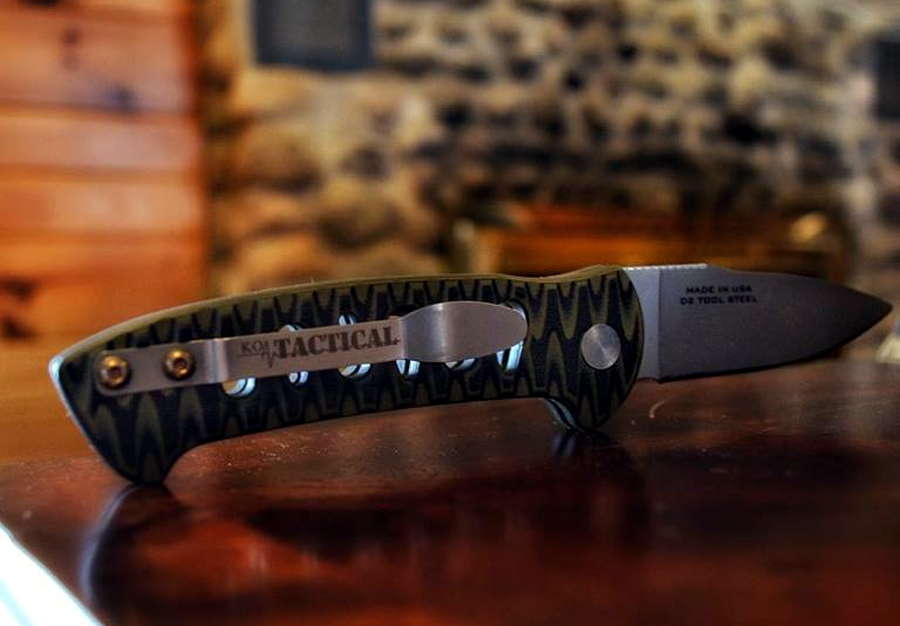 A Knives of Alaska tactical model by Jim Root.

We’ll be talking more about Knives of Alaska in the weeks to come. Maybe we’ll even get a chance to stab some al-Shabaab dickhead in the eye with one! Stay tuned.

Here’s a video with Mr. Allen (who founded the company and designed the Bobcat) putting some of the gear to work.

Here’s another look at using Knives of Alaska to do butcher work.

Make sure you take a look at their knife sharpening tutorial. It’s good.

Knives of Alaska is online here. They don’t have an Instagram account that we can find but there are some tagged posts out there (#alaskaknives and #knivesofalaska).

I reckon I’ll leave ya with a right powerful phrase from John Bernard Books (may God rest his soul). Talking about Alaska and Texas certainly make it seem apropos.