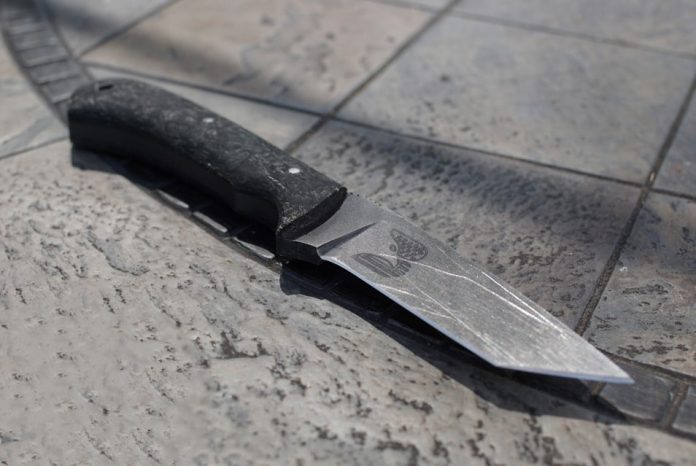 Before we dig in, public apology to the guys from BTactical Blades. I am a total asshole who took way too long to write this. I promised to have this ready in April, not June. Not gonna make any excuses: I will make it up to you with a bottle of good scotch (or fine Russian vodka) at SHOT next year. 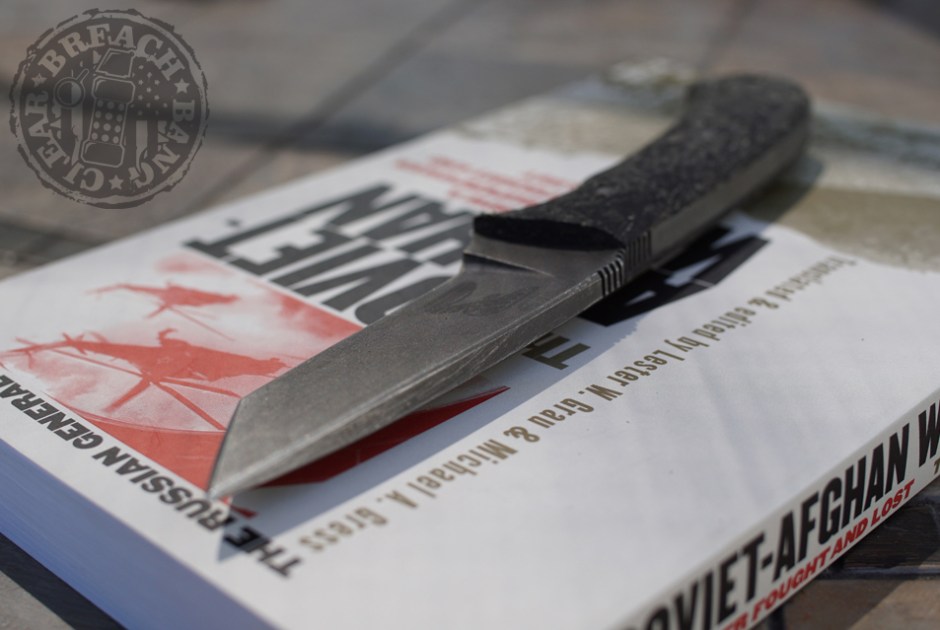 Speaking of BTactical Blades – the guys deserve a round of applause for two things: an awesome whiskey tasting they hosted at 2016 SHOT and, more importantly, the idea for the knife featured in this article. 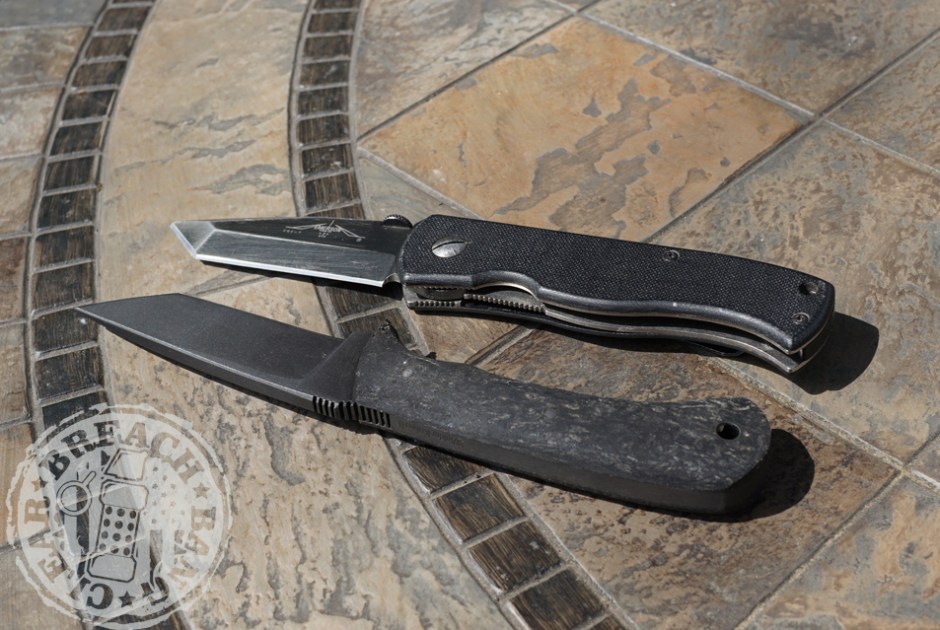 There are just a handful of knifemakers privileged to supply some of the most elite US and Allied military units. Daniel Winkler falls into that category. Although he has been making knives for more than a quarter century, his work mainly flies under a radar. One of his famous designs is the Belt Knife (http://www.winklerknives.com/knives.asp?id=206), the only knife that’s official issue to DEVGRU operators (if you don’t know what is DEVGRU, go jump off a bridge). The man makes some of the the very best tools on the planet, but Daniel is also a very humble man, in a gentle giant kind of way. Thus we will not discuss him, his business or anything of that sort; lets look at one his latest knives instead. 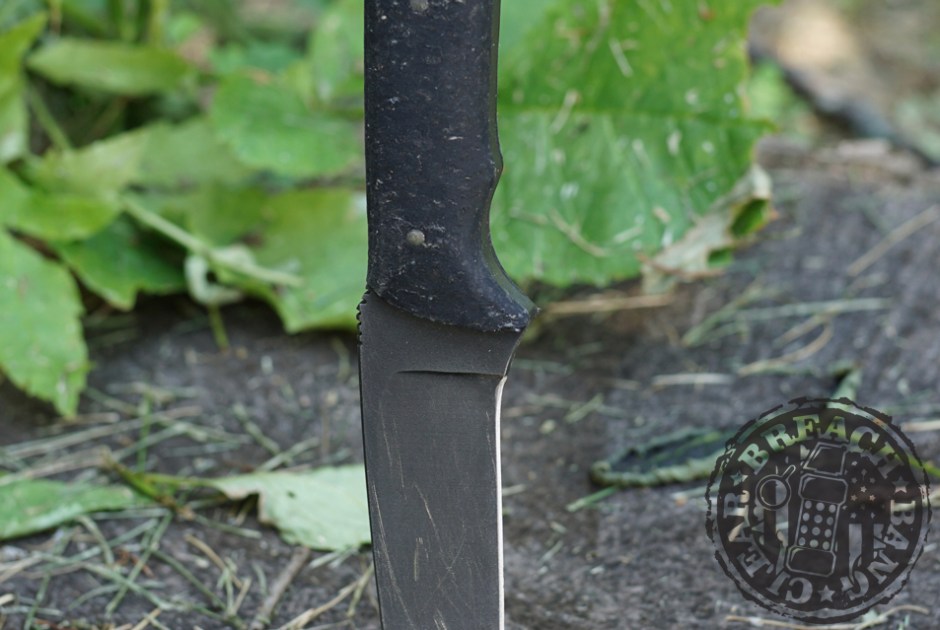 While the above-mentioned Belt Knife is truly a timeless design, it’s a bit large for everyday carry, not something you could easily fit in your jeans pocket. Enter the guys from BTactical, some of their friends from a Federal LE Agency and some very creative thinking. How can we take the DNA of a Winkler knife, and make it into an EDC blade that can also be used as a primary duty knife? The Aggressor mission was precisely that. “Built to perform, the knife can be concealed or set up for belt carry. The blade is ideal for piercing, slashing, prying or cutting, and features a non-glare caswell finish to enhance corrosion resistance and durability”. 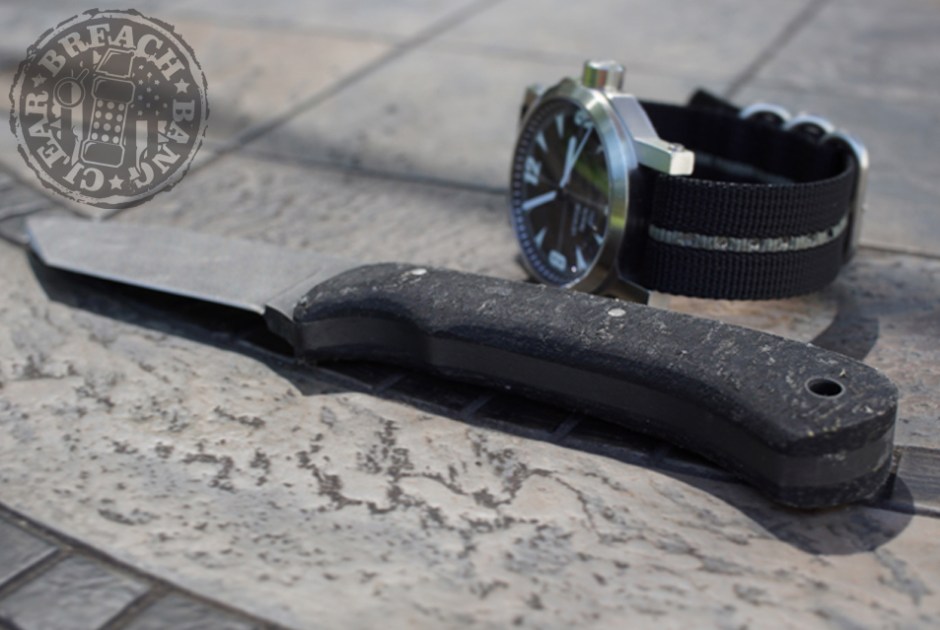 After an opportunity to carry and use this knife for a few months, it is very clear the very first Tanto design from Daniel Winkler excels in all categories. Lets take a closer look: 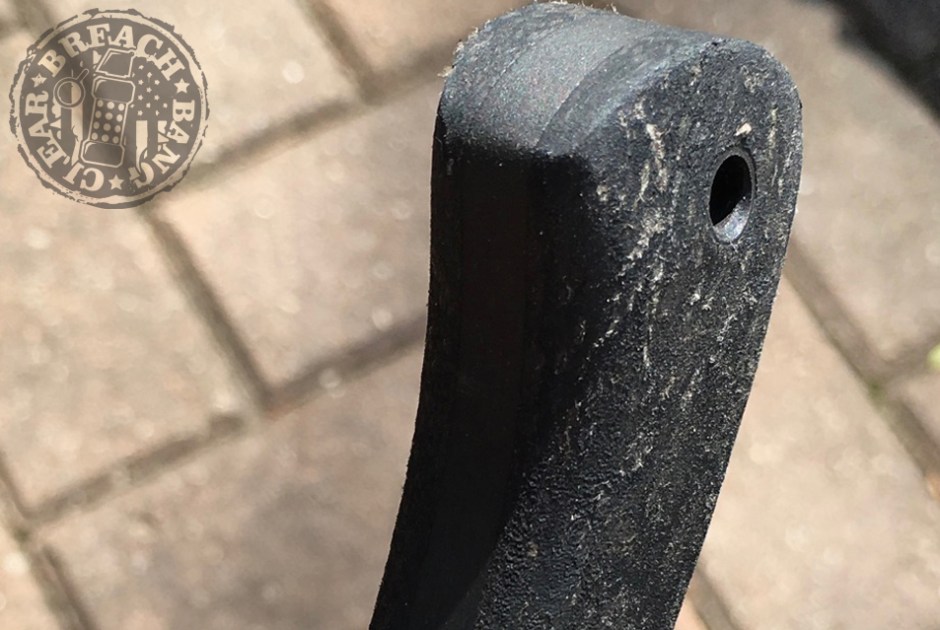 It feels like a heavy, solid and short file. I don’t know why, but every time I pick it up it feels like a shop tool, not a knife. Its probably not the best knife for ultra-fine carving. 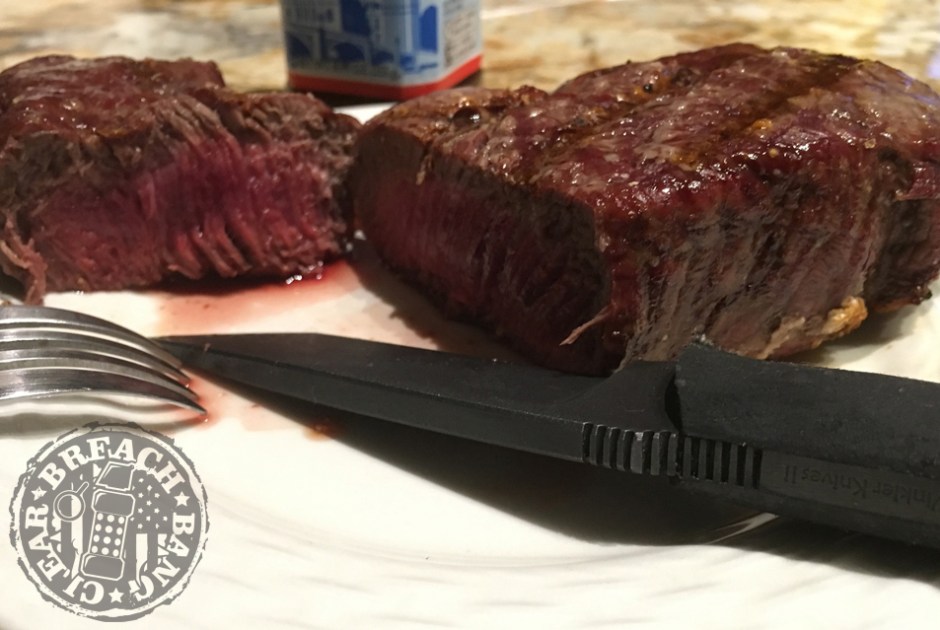 Both forward and reverse grips work exceptionally well. A combination of a sculptured grip and a “bulb” on the tail end assure solid retention. Combined with a rubber handle, this knife is not going to just slip out of your grip. 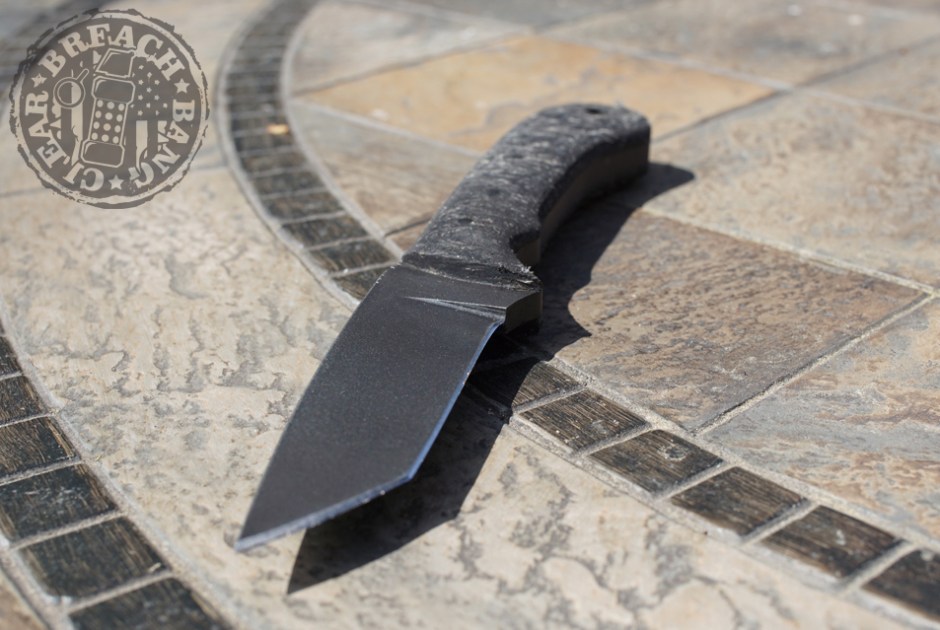 As as wanna-be Spetsnaz operator, I proceeded to test the throwing ability of the aggressor. Sadly it ended up with the knife bouncing off a tree and almost hitting my dog, resulting in a severe verbal lashing from my significant other. Stick to throwing your shovels, Timmy… 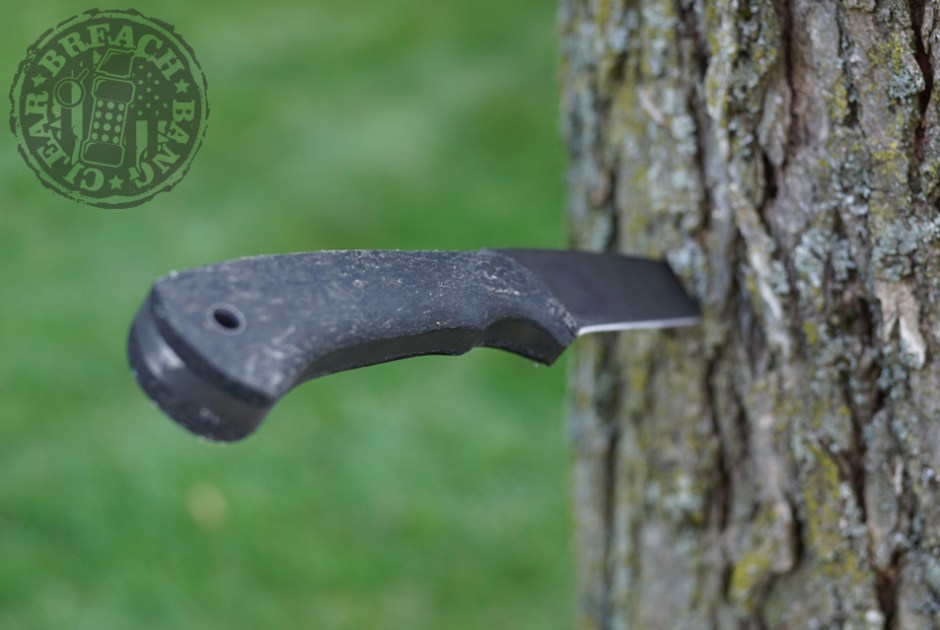 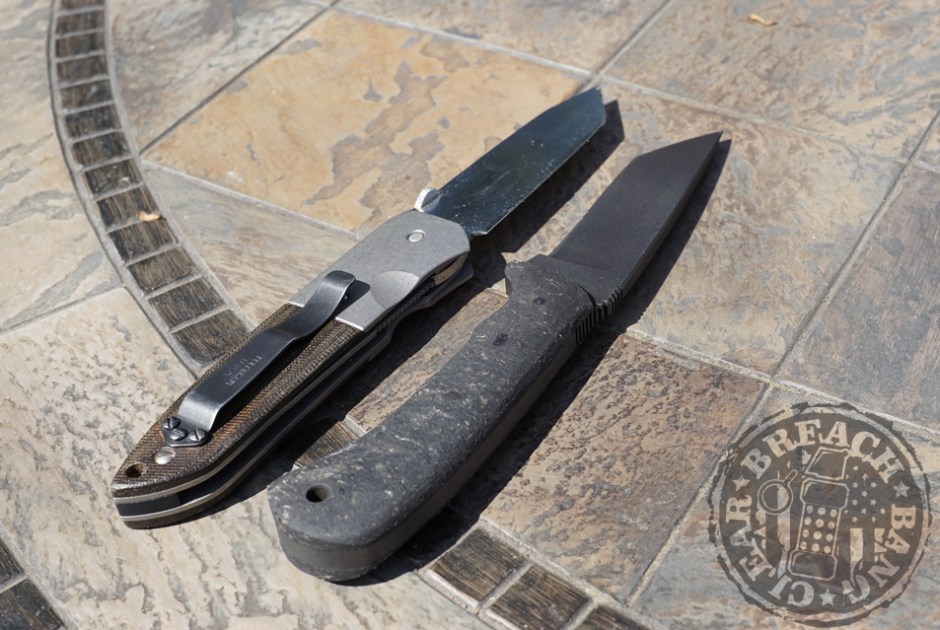 It’s sharp. I mean really scalpel-fucking sharp. The very first time I met the Aggressor, I required a half tube of superglue to put my finger back together. So, word of caution: don’t be an ass like this author, and be careful pulling it out of the sheath for the very first time. 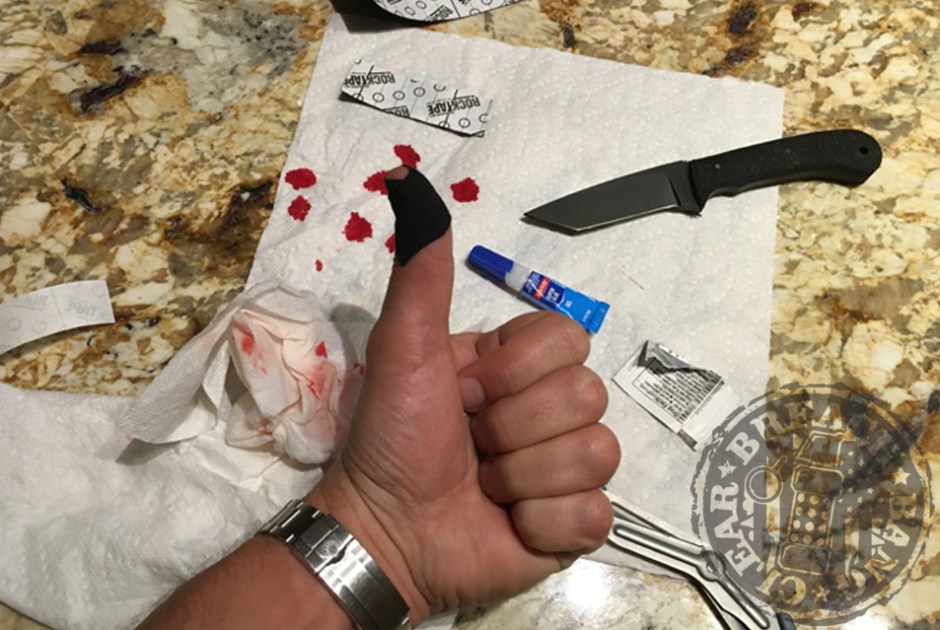 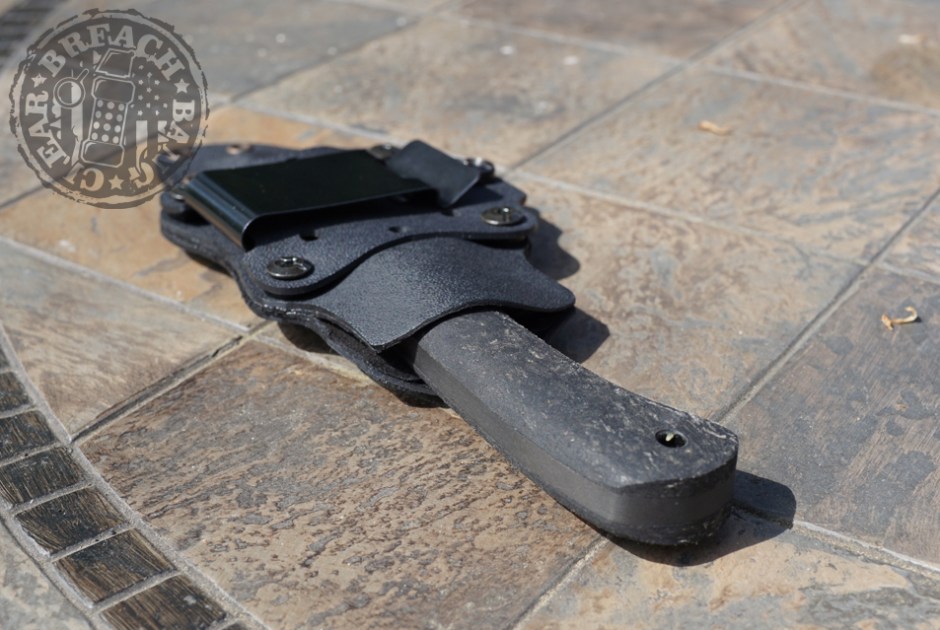 After dicking around with a few options, i decided that just a plain sheath works best for me. I carry it in the front or back right pocket when casual, or its tucked in the outside pocket of my briefcase. 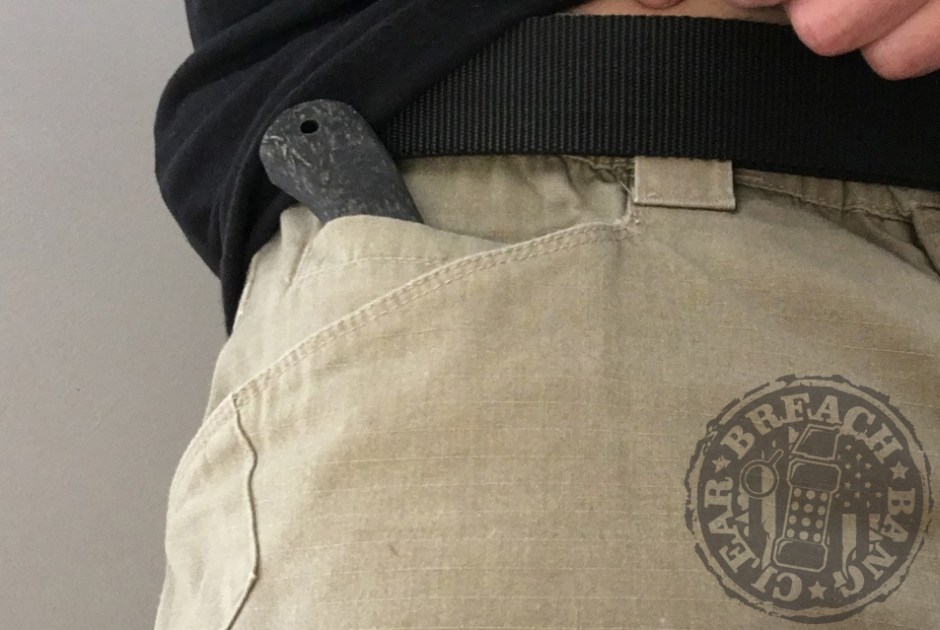 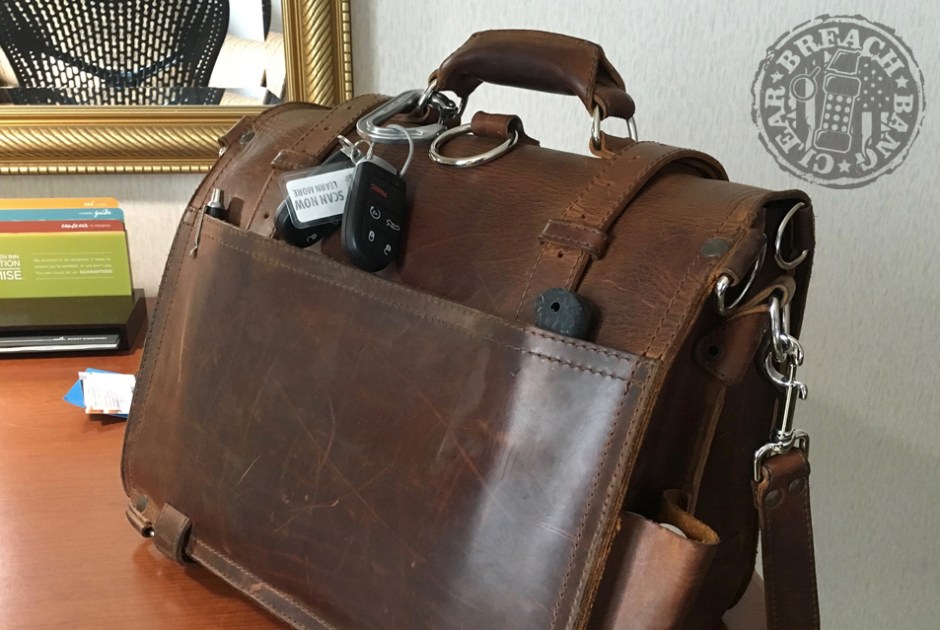 Just a matter of preference – I like minimal print as I work in a civilian environment. Of course if you were to use it in your primary kit, I would recommend a hard attachment option. 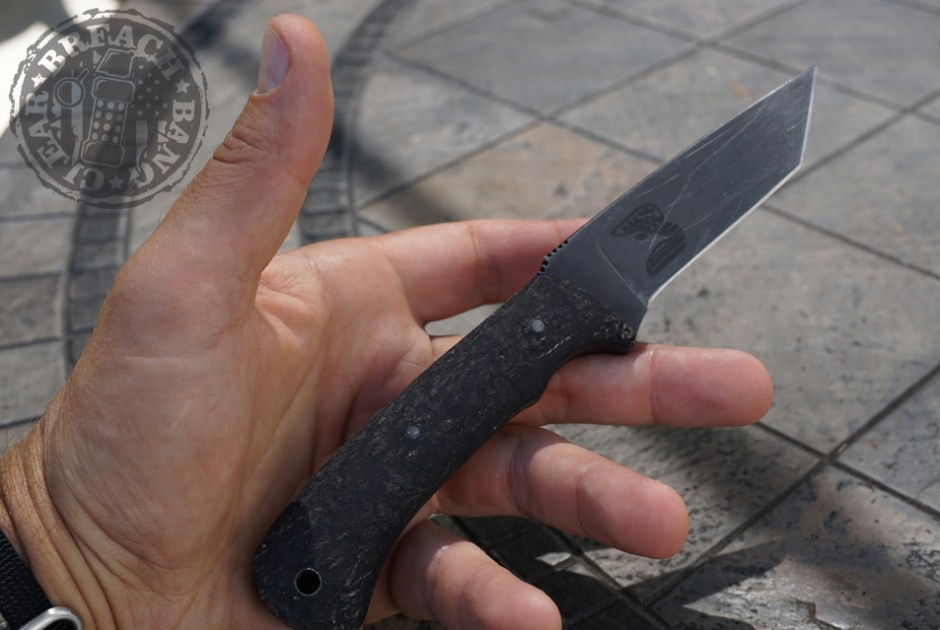 Mr Winkler and the guys at BTactical have created a really great EDC knife. It’s not pretty, it’s not light, but if you were to choose only one knife to use for the rest of your life, the Aggressor can certainly fit the bill.

Link to the Aggressor here.

(Disclaimer – Aggressor was bought with personal funds, and I do not receive any sort of compensation – this is just a simple review of a knife I really like…cheers..T) 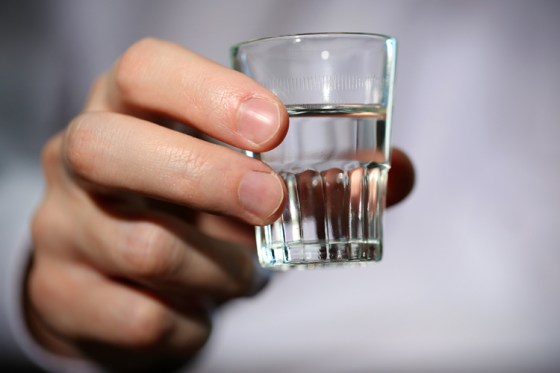