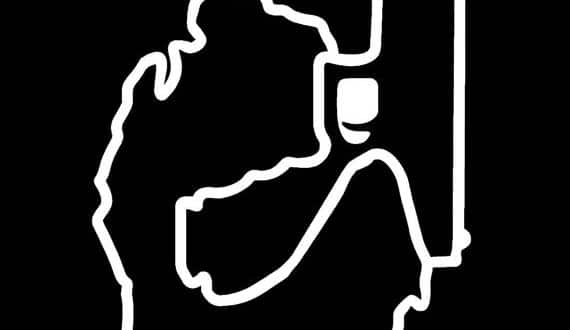 Michigan added another 4,700 net CPL holders last month bringing the total to 755,802. This is a new all-time high. After a crazy year of student certifications that was four times higher than usual, there are now indications that demand is returning to typical levels. Let’s hope the price of ammo returns to normal soon too. The full report can be read HERE. [Link to Michigan State Police]

That means that better than 1 in 10 eligible adults in Michigan (estimate the 21+ population at ~7,000,000) are licensed to carry. Another quarter million expired CPL’s bring the total up to about 1,000,000 as those just let their licenses lapse.

The really telling numbers though are the smaller ones.

Pending, 6,239. That is drastically down as the state has worked through their backlog and applications are moving more smoothly. Macomb and Oakland counties still have quite a few in process and Macomb has been.. difficult.. when it comes to moving that paperwork with the priority it deserves under the law but it is moving.

Revoked, 3,635. The total number of revoked licenses is miniscule, license holders are following the rules. Suspended are even lower at 2,809 and withdrawn licenses are at a mere 1,327. I believe withdrawn means that state issued it in error and took the license back after additional legal findings.

Surrendered, 96. Voluntarily surrendered licenses for whatever reason the holder felt they should. Perhaps mental health, perhaps a personal protest or choice of some manner or another, but the telling item is that it is rare. So when a reporter trots out Joe/Jane Doe who is ‘giving up their guns for the greater societal good’ they really had to dig to find that person and spotlight them.

Denied licenses under the Disqualified designate are a mere 21,232 applicants. So when the politicos get on the news stating that their system blocked people who shouldn’t have a gun from getting it or carrying it, take a look at that number and that ratio and wonder just how they are padding their stats. It’s usually initial NICS denials.

But true denials in Michigan, for the life of the program, are only 21,232 people who were not allowed to have a carry license who applied and who were never later updated to a different legal status. I like seeing a robust 2A crowd in my home state.