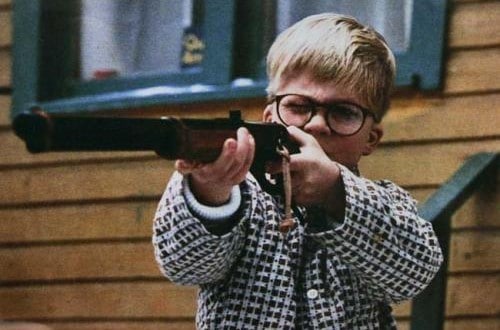 Today, Senate Bill 85, the central and most important component of the Air Gun Reclassification Package, passed the House Judiciary Committee with an 8-3 vote and will now be sent to the House floor for final passage.

As previously reported, the Air Gun Reclassification Package is a group of bills, consisting of HB 4151, HB 4152, HB 4153, HB 4154, HB 4155, HB 4156 and SB 85, which make changes to Michigan’s definition of a firearm to exclude devices that propel a projectile by air, gas or spring.  Under current Michigan law, most air guns are classified as firearms, and, as such, are subject to the same onerous regulations for their purchase, possession and transfer, as firearms.

SB 85 would align Michigan’s definition of “firearm” with the federal definition; such that “firearm” would be redefined to mean “any weapon which will, is designed to, or may be readily converted to expel a projectile by action of an explosive.”  SB 85 would then create a new definition for air guns.  Grouping air guns under the broader term “pneumatic guns,” to account for certain devices that propel projectiles by action of air, gas or spring, SB 85 would allow for certain local units of government to reasonably regulate the use and possession of “pneumatic guns;” with the exception that these devices cannot be regulated on private property where authorization is given and the possessor takes precautionary measures to ensure that the projectile remains within the bounds of the property.

The Michigan Senate is currently waiting for the House of Representatives to pass Senate Bill 85 before sending the entire Air Gun Reclassification Package to the Governor’s desk.  Please contact your state Representative TODAY and respectfully urge him or her to SUPPORT Senate Bill 85.