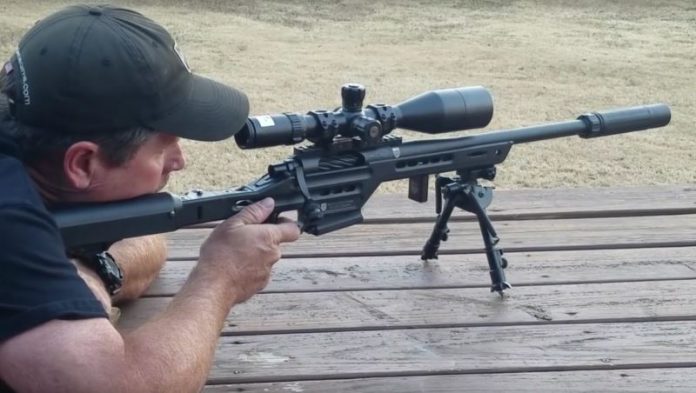 The key features on the rifle, referred to as the BA Compact Suppressor Ready Rifle, or MPA BA CSR for short, includes a hand-lapped barrel and a slot in the butt to store a silencer can that’s 9.5 inches long and 1.5 inches in diameter.

Also, when the rifle is folded it can go from measuring up to 48-inches in length with a suppressor attached to an overall length of 27 inches with the suppressor stored in the buttstock and folded/locked.

“I don’t think there’s anything else quite like it,” said Phil Cashin, president of MasterPiece Arms, and added that customers will really like the buttstock. “Our new MPA BA CSR Rifle packs a lot of punch in a small, lightweight package.”