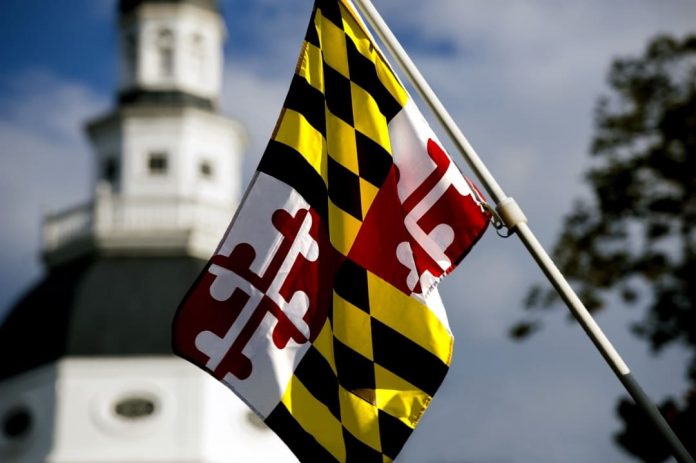 Like a dog that’s too smart for its own good, Comptroller and hopeful Governor of Maryland Peter Franchot thinks he’s figured out a way to circumvent the highest court in the land: Just ignore it! To be fair, this pro-level strat has actually worked a few times, but those were Presidents, and both are regarded by history as fairly heavy handed. To suggest that our noble Comptroller has the balls of Andrew Jackson, or the calculated strategic mind of FDR seems a bridge too far.

While “Lets pretend reality is the way I like it” might not normally be much of a campaign strategy, Maryland is an unusual political animal. Its very own Baltimore Sun has described the state as a “Liberal Paradise“, and Baltimore’s last Republican mayor, Theodore McKeldon, left office in 1967. Not only that, McKelden was the last Republican mayoral candidate in Baltimore to get more than 25% of the vote. At the state level, Robert Ehrlich’s 4-year tenure during Bush II’s administration was an anomaly in an uninterrupted line of Democratic Governors spanning from the end of Spirow Agnew’s term in 1969.

Suffice it to say, Maryland is precisely the sort of place one can suggest throwing this conservative Supreme Court the finger, and get political traction with it. How he plans to deliver, however, is another matter. One suspects that like most politicians, he will promise the impossible, and deliver little, but our friends over at the FPC would likely be happy to educate him on how legal reality tends to react when you ignore it.