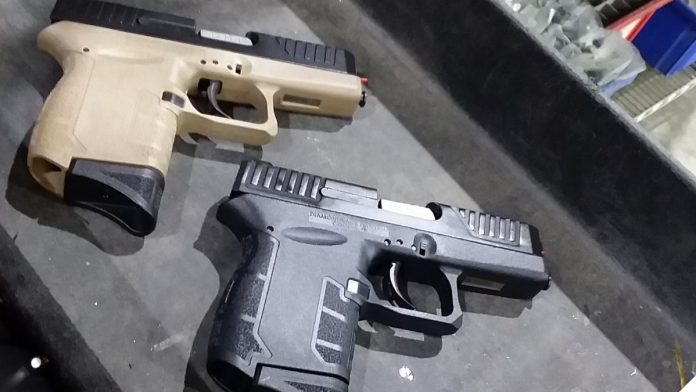 Maryland’s Handgun Permit Review Board only sustained decisions by the State Police to revoke permits or deny applications in about 13 percent of cases. State Dems moved to disband the board. (Photo: Chris Eger/Guns.com)

The emergency bill, HB 1343/SB 1000, aimed to scrap the state Department of Public Safety’s Handgun Permit Review Board, an organization that weighed appeals for those denied a handgun carry permit. The proposal, which passed the state House 87-47 and the Senate 30-16, was opposed by both gun rights groups and state Republicans, who argued the Board is an important check in Maryland’s gun laws and disbanding it would not reduce crime.

Last week, Hogan agreed. “When given an opportunity this year to adopt tougher sentences for repeat violent gun offenders, the legislature refused to act. However, abolishing the Handgun Permit Review Board is not a solution to violent crime problems,” said Hogan in his veto statement. “It is just another in a long series of politically-motivated and ill-conceived power grabs.”

The HPRB was founded in 1972 by the state legislature and consists of five members appointed by the Governor who each serve three-year terms. The Board takes into consideration handgun permit applications that have been rejected, as well as those for permits that have been revoked, as an alternative to an administrative hearing before a judge. In all, the program costs taxpayers about $23,000 a year.

A report earlier this year cited that 269 appeals were heard by the Board between December 2017 and November 2018, with 77 reversed and 145 modified. The Board only sustained the denials or revocations in 37 cases — just 13 percent of those heard by the panel.

The bill aimed to get rid of the Board, instead forces those who had their applications denied or permits revoked to instead seek an administrative hearing. Hogan pointed out that “would reasonably require applicants to retain an attorney to effectively pursue this review, significantly exacerbating the cost and ability of citizens to pursue their legal rights.” 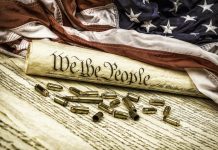 The Roberts Court Will Not Defend the Second Amendment, Ever! 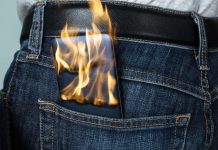