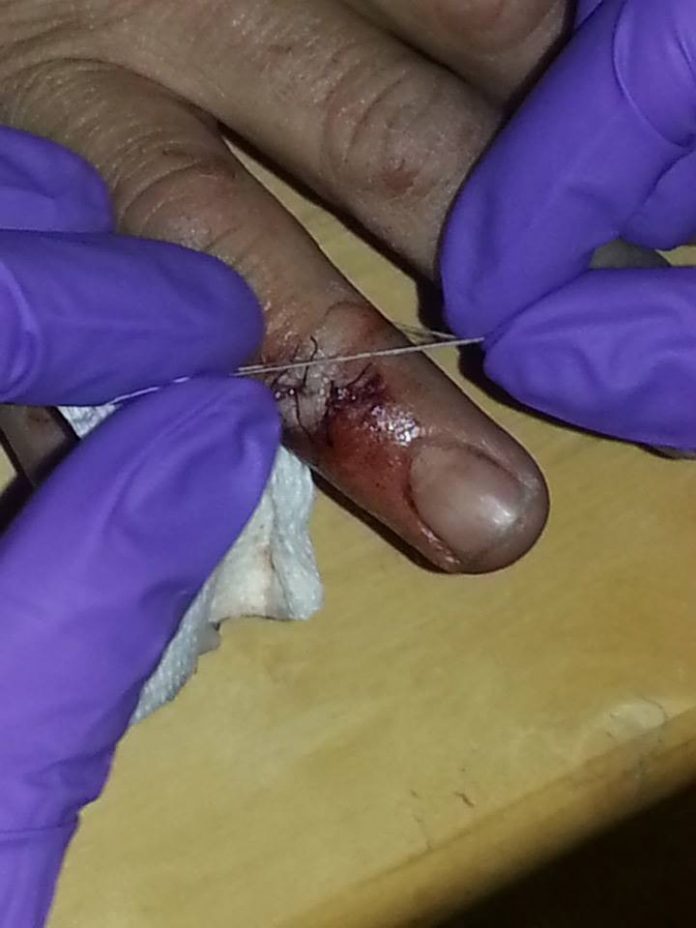 The following pictures are not intended to scare people away from reloading. Literally millions of rounds of ammunition are safely reloaded by consumers every year. But these pictures are intended to point out the need for quality education in order for someone to be able to reload safely. There are risks associated with either a “careless moment” or a freak accident that still could have been prevented. 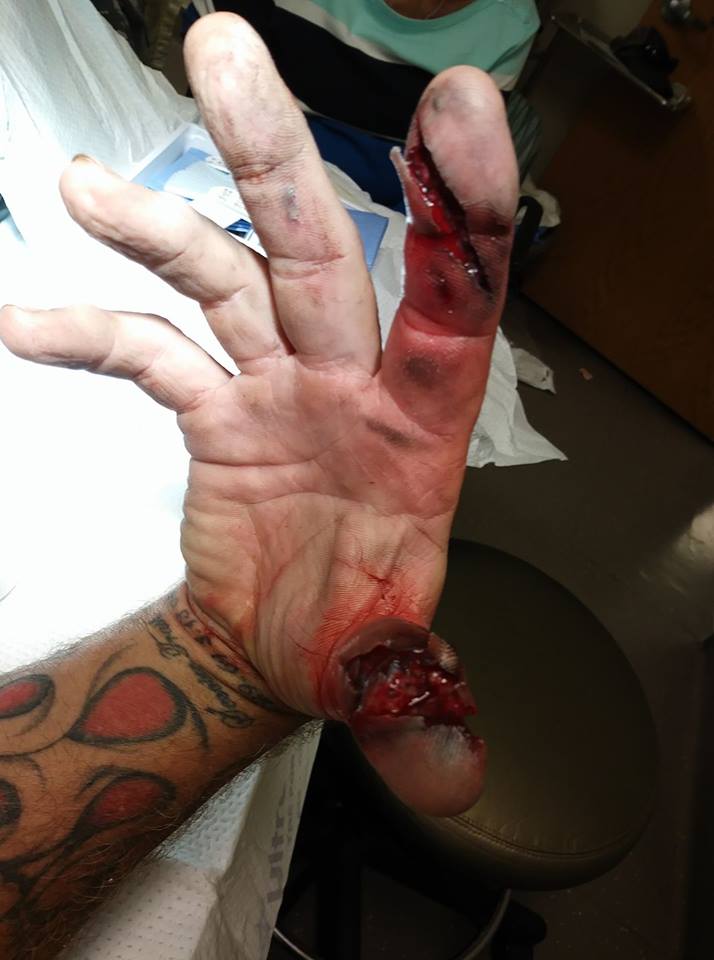 The injury depicted in this first picture occurred before the reloader in question even used his priming equipment. He was filling an aluminum priming tube the way countless aluminum priming tubes are filled, by pushing the soft plastic tip against primers to push them up into the tube. The only difference is, one primer accidently ignited as it was being picked up, which caused a chain ignition of only seven other primers that had already been loaded into the tube. One can only imagine what would have happened if he had been near completing loading the 100 primers the tube was capable of holding.

Priming tubes with proper shielding (typically a steel tube surrounding the aluminum tube that holds the primers) are quite safe. But as you can see, loading that tube in the first place could be a tad dicey. This reloader now uses a vibratory tube filler. It is also possible static electricity, rather than pressure, caused this ignition. A simple $5 static-guard wrist strap could have prevented that from occurring. And SAAMI recommends all presses that use bulk priming devices be properly grounded (against static ignition) and the tubes of primers be properly shielded to protect the operator (regardless of the source of ignition). 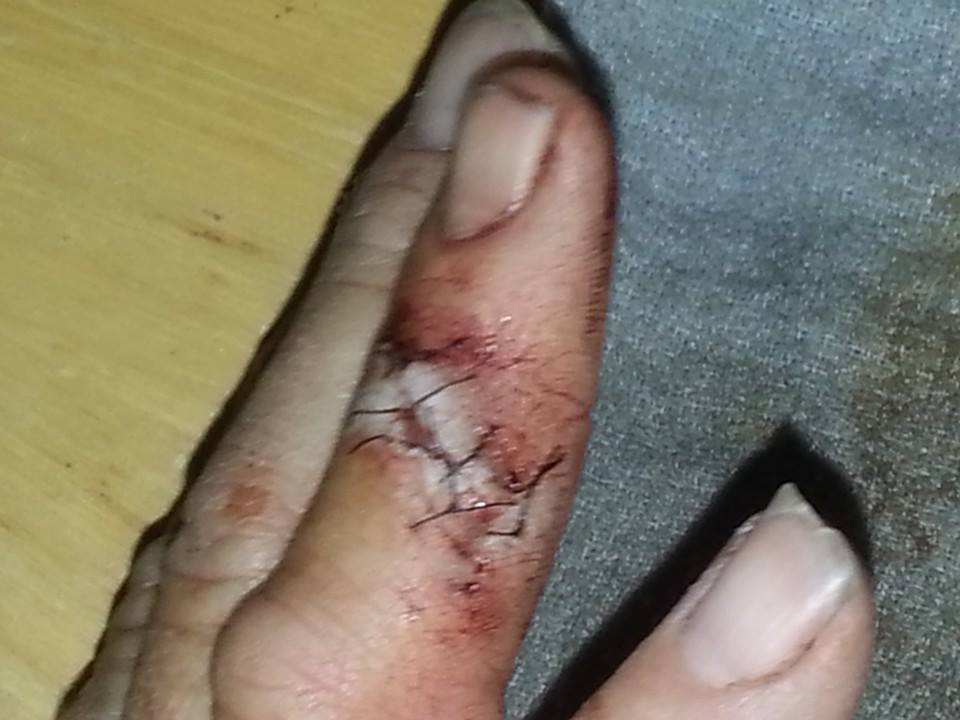 This second picture resulted from a very experienced (thirty-year reloading veteran!) having a momentary lapse in judgment. While it is possible to safely seat a primer more deeply in an empty case (if it were not seated to the proper depth initially), it should never be attempted –as this person did – to seat the primer more deeply once the cartridge is complete, that is, including powder and bullet! While the subsequent explosion of the cartridge “only” threw shrapnel from the case as it split apart, the operator was close enough to the explosion that a piece could just as easily hit an eye.

Want to know more about these two occurrences and other avoidable risks, accidents and hazards associated with reloading? Read, “Things They Don’t Tell You About Reloading” by certified metallic cartridge reloading instructor, Joel F. Guerin. Click here (https://ReloadingAtoZ.com) to buy the book. Use coupon code “GAT” at checkout for free shipping!