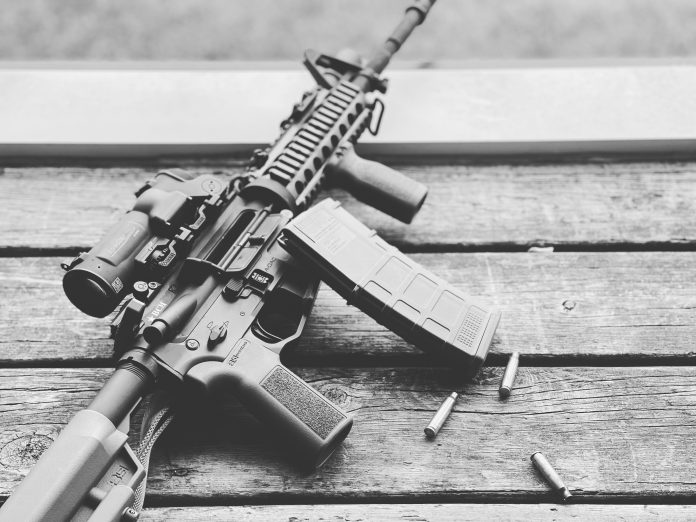 Mantis has been a leader in motion dry fire and livefire tech for the shooting world. Their products are practical, innovative, and accessible. With the release of the Blackbeard laser and trigger reset system for the AR platforms they aggressively expanded their firearm coverage for dry fire and assisted drills. With two screens you could run both a Mantis X and Laser Academy. But the Mantis X was, even with some tuned settings, optimized for a handgun.

The Blackbeard X is optimized for the carbine and removes a hardware installation step. The new Blackbeard X magazine system powers the trigger reset and laser like the legacy system and now talks with the Mantis X training app via Bluetooth to capture that motion data. It also comes with several new carbine drills, accessible when the magazine talks with your phone or tablet.

Mantis will be offering an upgrade program for those who want to change their magazine to the new X enabled system.

Simplification is the key to success

Mantis recognizes human nature. The more steps to do a thing the less likely we are to do it, or to do it as much as we should.

The Mantis X app and Laser Academy both operate on phones, and do so well, because we keep our phones around us all the time. This vastly simplifies the logistics of assisted dry fire or data gathering live fire.

The Blackbeard X is that same theory, consolidating the resources of the Mantis X and Laser Academy into a single assembly. You will still need two screens if you want to run both programs, but I tend to use the laser as a simple POI more often than with the interactive targets of the Laser Academy system. Again, I do the simply thing more often.

I don’t have to attach the Mantis X censor to my carbine to run it now, it is the powerpack. Mantis has removed a setup step from my dry fire routine, consequently I’m more likely to use the systems when I dry fire because they made it easier. Using social sciences for good! The more tasks we stack the more people drop off from doing them, so ask less and deliver more. We build websites this way for a reason, we should absolutely be taking advantage of that for skill building.

There are no substitute or short cuts in skill building, but we do many unnecessary extraneous items that are not skill building. They waste time, effort, and do not contribute to the skill honing activity. Setup and teardown.

Blackbeard X vastly simplifies setup and teardown while providing carbine specific benefits in the program. You get more for the same effort.