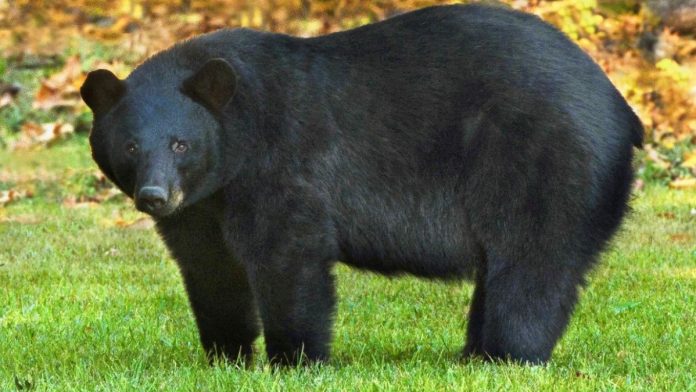 The Pennsylvania Game Commission released preliminary totals on Tuesday that show, only two days into the bear season, that many counties have already surpassed last year’s numbers. In all, some 1,622 black bears have been harvested in 54 counties including 10 massive animals that all tipped the scales north of 600-pounds.

The fourth largest taken so far– and one of the more interesting– was a 679-pound male reportedly shot at just 5 yards with a .357 Magnum handgun. The sportsman in that case, Jordan M. Tutmaher, of Warren, took the animal on opening day in Farmington Township as “the bear appeared in a drive of a Christmas tree patch.”

The biggest animal taken thus far was a 704-pound boar taken in Goshen Township by Mickey L. Moore, of Clearfield, who bagged the super-sized male with a rifle on opening day.

Pennsylvania’s black bear population is significant, numbering over 20,000 animals according to a 2015 survey. Adults typically weigh about 200 pounds with large males going as big as 900 and can stand as much as seven feet tall when upright. Still, officials point out that the animals “appear heavy, but are surprisingly agile; they can run up to 35 miles per hour, climb trees and swim well.”

The preliminary harvest of 1,622 is a big bump over the 1,310 animals taken across the Commonwealth during the season’s first two days in 2017.