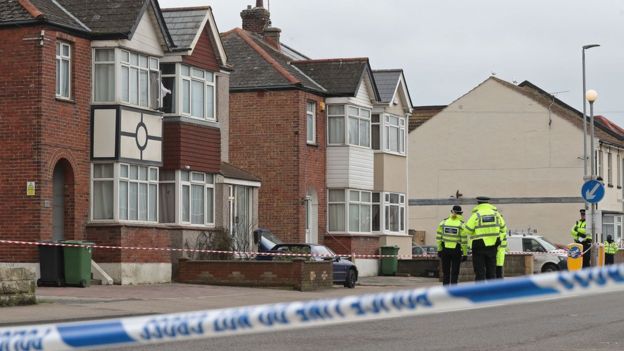 Craig Savage of East Sussex is accused of stealing the rifle from a firing range, which he admitted, and then using it to execute his estranged wife, mother-in-law, and their dog on the 16th of March.

While the UK shows a lower rate of homicide by firearm than the United States the trope that is then correlated is that their “sensible” gun laws prevent such things. Meanwhile London has an atrocious edged weapons crime rate. A rather abysmal violent crime rate all around actually.

But at least gun crimes don’t happen… until they do. If only Michelle and her mother, Heather, had possessed some legal and forceful means to defend themselves within their home. But the UK frowns on such use of force… it’s downright savage in their eyes.

Full story on the BBC here.