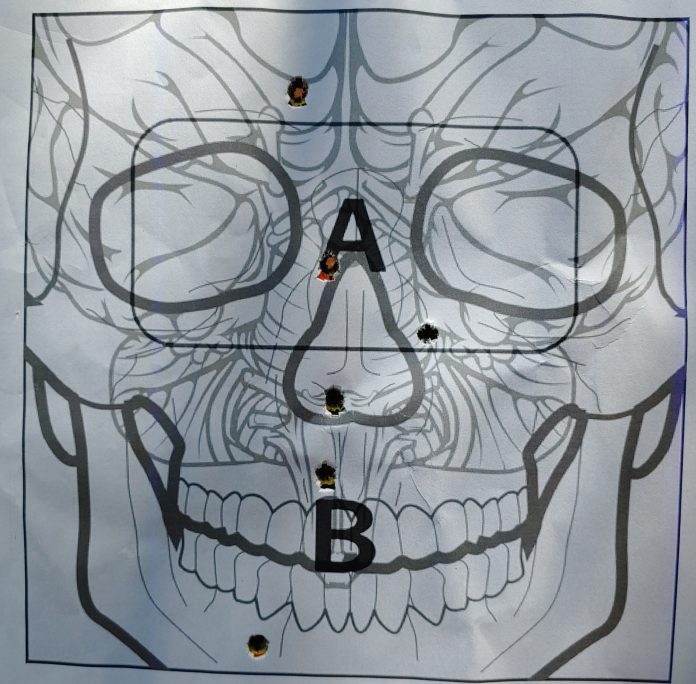 Okay, that headline is meant to be incendiary, and it’s a little click baitish, but a good part of me stands by that statement. Man sized targets are likely the most common targets for those training with a combat mindset. I use them, and I do so quite a bit. The problem comes from only using man sized targets.

There are a lot of benefits to man sized targets, especially realistic targets. The old school B27s leave a lot to be desired, but the printable targets from Sage Dynamics, the Modern Warrior Project T1 targets, and the RE Factor tactical targets are all great man sized targets.

They allow you to visualize the critical components of the human body. That’s great, but if they are the only target you are using, you are making a mistake. Man sized targets are good for training, but also seem to be great for the ego. Hitting one isn’t difficult, and a lot of people misuse them when it comes to training. 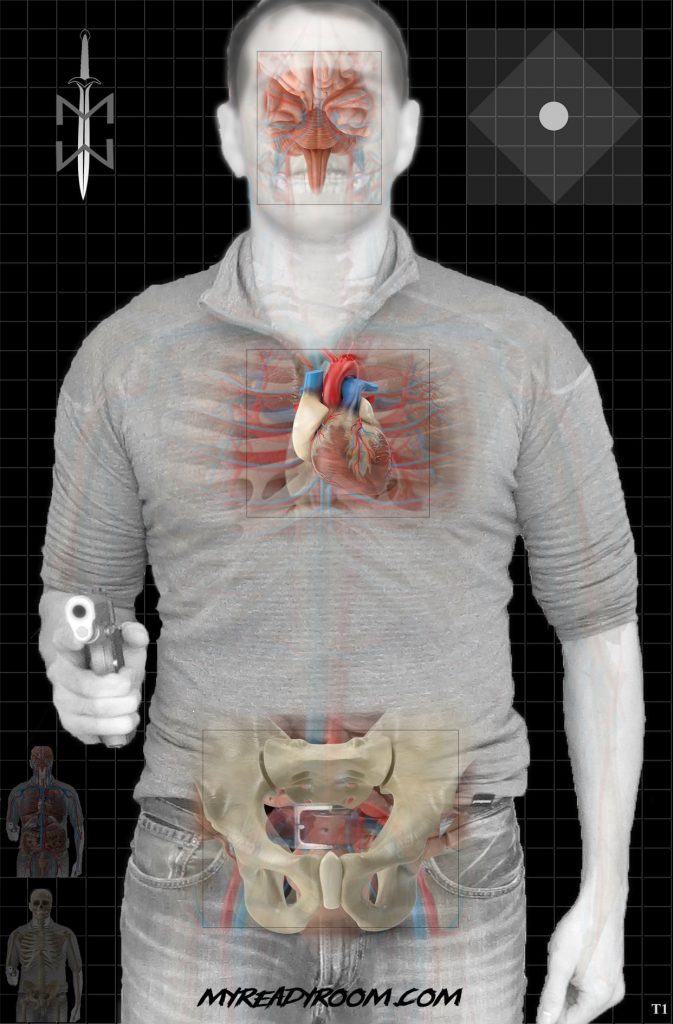 ‘Combat accurate’ is a term I hate and seems to be tossed around a lot and justified with man sized targets.

The Downsides of Man Sized Targets

I’m no SF gunslinger, but I’ve traded rounds with the Taliban a few times, and in every firefight, everyone involved on both sides seemed to want to be as small as possible. My opponent was man sized, but they never presented themselves to me the way a B27 presents itself. They hid, showing as little as themselves as possible.

Frequently they weren’t the best trained and they weren’t pieing corners or alternating shoulders and stances, but they were behind cover. I’d hazard to guess that most people try and take cover when shooting at each other, I know I would. 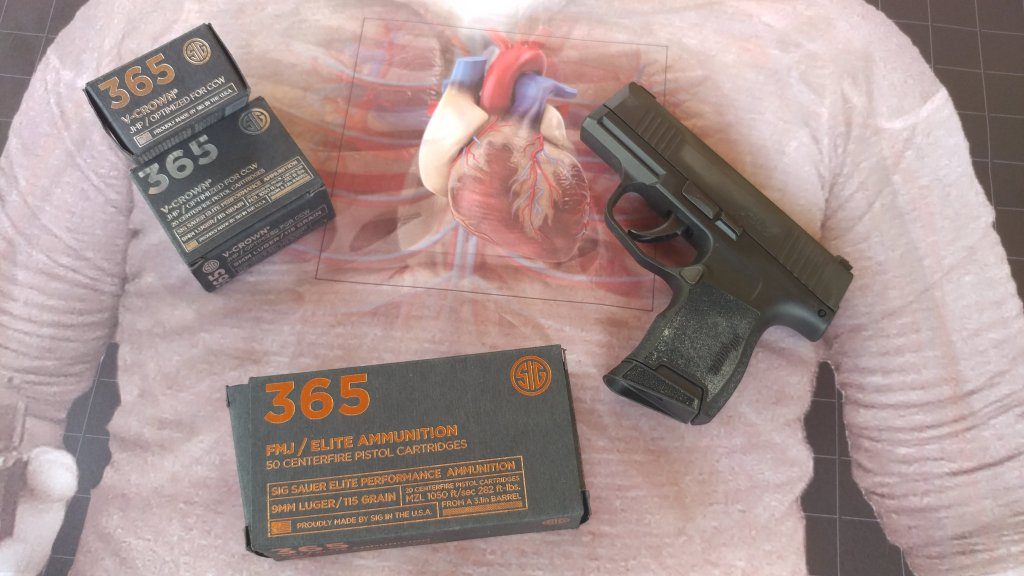 You have to be precise, and to be precise you have to train to hit small targets. A lot of people give competition shooter’s a lot of crap, but IPSC regularly uses hardcover targets that make shooters engage with precision onto a notionally covered target. 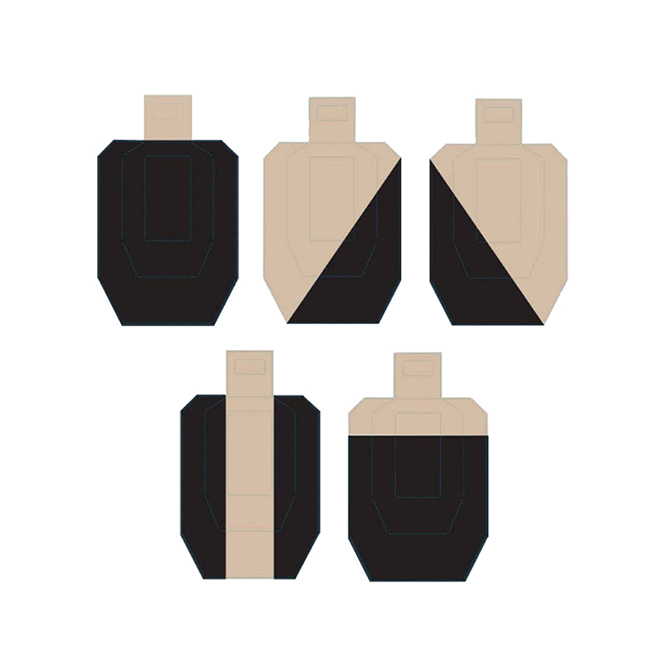 Bad Guys Use Cover Too

After my first deployment, I served under then Gunnery Sergeant Viggiani. He’s now a Warrant Office and is reshaping the Marine Corps rifle qualification. This man is a true hero, a badass, a killer, and the Marine that all Marines want to be. 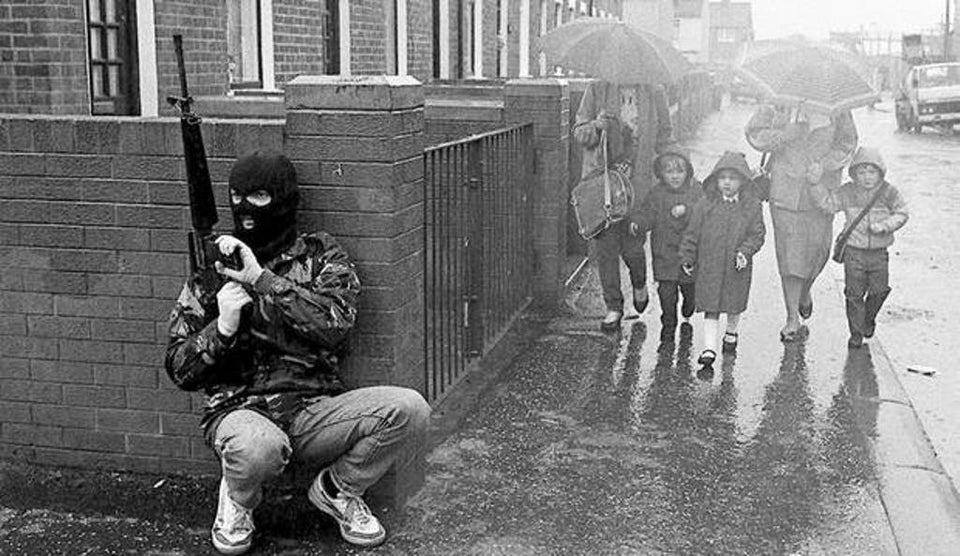 He took our training and skills to a new level with a rifle. In a time when the Marine Corps was using big green man sized targets with T Zones, chest zones, and pelvic girdles marked, he challenged us to be even more precise.

In one course of fire, he attached playing cards to the targets in various areas. Some you’d expect like the head and chest, but not all. Sometimes they were in weird positions on different parts of the body. Those playing cards were the only area that counted for hits. 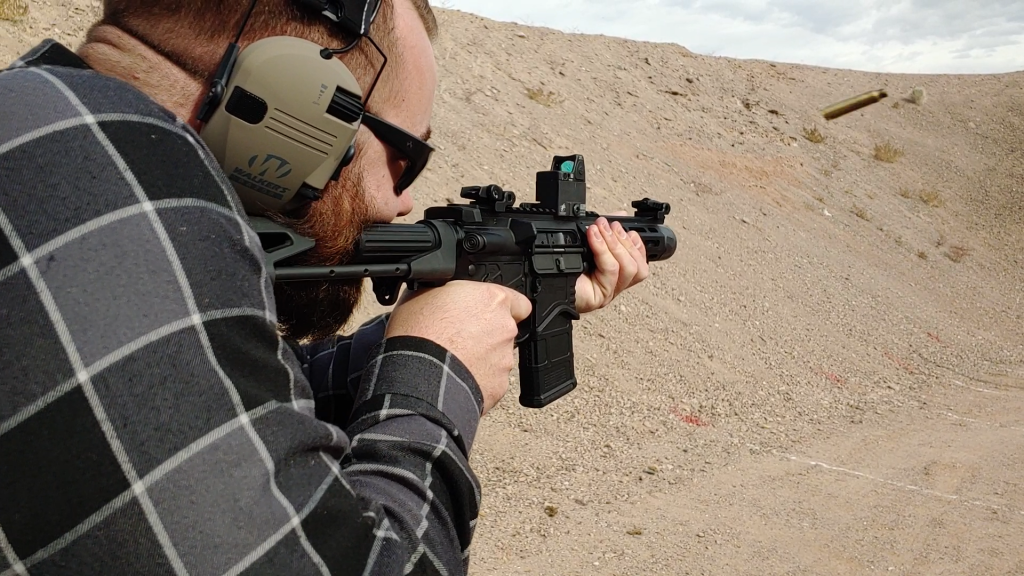 This made you think and react accordingly to where you could shoot. Better yet, it broke you lose from the mindset of a predictable, center mass target. In a real fight, you might not be able to shooter center mass, only visible mass.

Aiming at the left portion of a shoulder was entirely different from aiming center mass. But if all you can see is the shoulder, you do have a target. Safe engagement and bullet accountability is still a factor, but recognizing your options to end the fight is essential.

Changing Up Your Training

Next time you train at the range, bring a dot torture target and practice shooting the dots. Or staple cards to man sized targets. Or set up fake cover for a target to hide behind. By fake cover, I mean cardboard or taking the IPSC route and marking parts of the target that are behind cover. 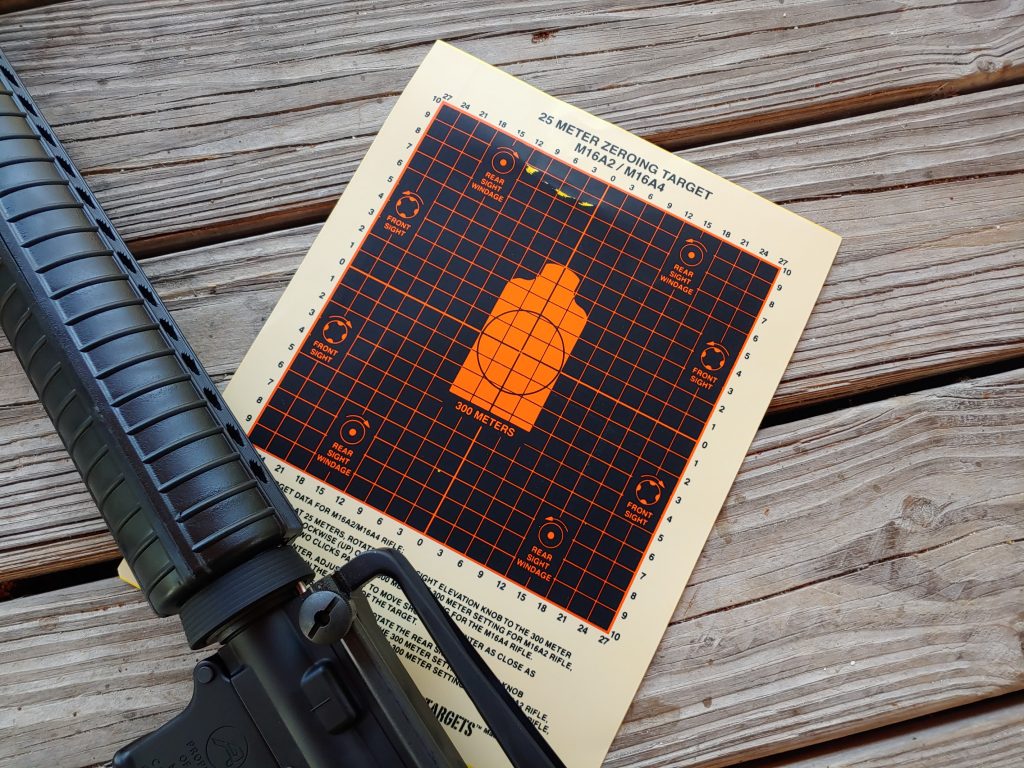 Don’t let the ego growing nature of hitting man sized targets limit your training. Don’t be afraid to shoot weird targets at weird angles. You’ll never be able to predict a violent encounter, so you might as well be ready for anything.

Keep your man sized targets. They can be excellent training, but also challenge yourself to be a better shooter. Remember that bad guys use cover to and you may need to be precise to beat them.