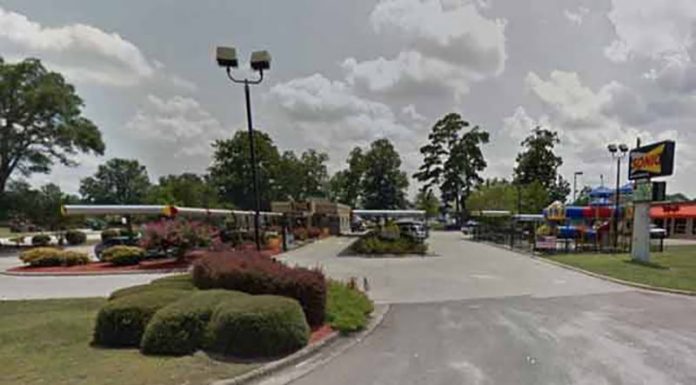 A 36-year-old man was injured during a shootout at a Lumberton, North Carolina, Sonic Drive-In Thursday.

Police say the shooting was the result of an argument between Ronald McDonald, whose wife works at the fast food restaurant, and another Sonic employee, 24-year-old Telvin Drummond. McDonald and Drummond apparently engaged in a verbal confrontation, then McDonald left the business.

However, a short time later, around 7:20 p.m., McDonald returned and the argument escalated. The two men exchanged gunfire, but only McDonald was shot. His injuries were not believed to be life-threatening.

Authorities did not indicate what the altercation was about.