In early 2010 when I first joined the military the Oakley SI assault glove was the go to glove for any hard use activities. Overtime new players have come to the game offering their own take on a hard use glove. When Magpul Core announced their Breach glove I was immediately interested. It had many of the aesthetic qualities of the Oakley SI assault glove while at the same purporting to have excellent dexterity and protection. I couldn’t say no and bought a pair shortly after they were released so how do they stack up? 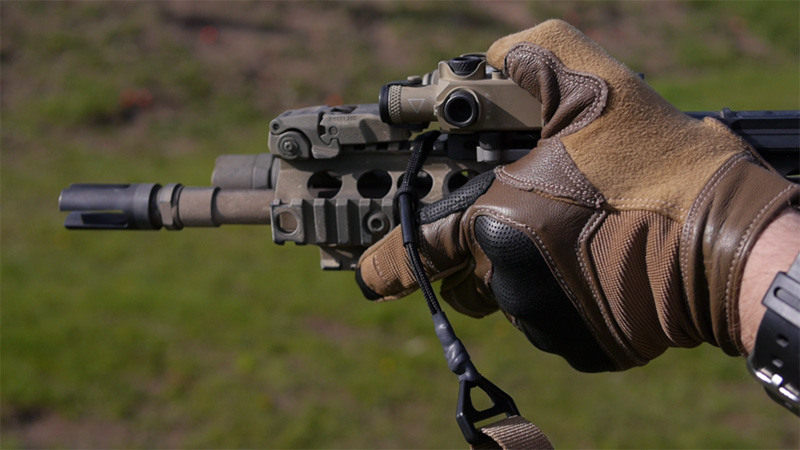 They feel like a better fit Oakley SI assault glove to me. This might be due to the fact that the engineers at Magpul Core used people with hands similar to mine when making the fit for the glove. In any case they do have a break in period of around 3 days hard use before they fully settle around your fingertips. These are definitely purpose made for weapons manipulation. The Breach glove sports a gun gusset between the thumb and forefinger which aids in comfort and durability while holding pistol gripped firearms. In practice I’ve always found the area between the thumb and forefinger to be a problem spot especially when shooting handguns. The gun gusset is a welcome design addition to shooting gloves.

The usage of a leather palm was a superb idea as I’ve found that leather in general tends to handle the rigors of a hard environment (when cared for) better than synthetic material or simulated leather. On the back of the hand you find hard knuckle protection made of padding and leather. When worn it doesn’t get in the way though it’s worth noting that compared to a non-hard knuckle glove, it does restrict mobility. The Breach glove does sport does screen compatibility on the first three fingers which is a nice touch in the high tech world of today. 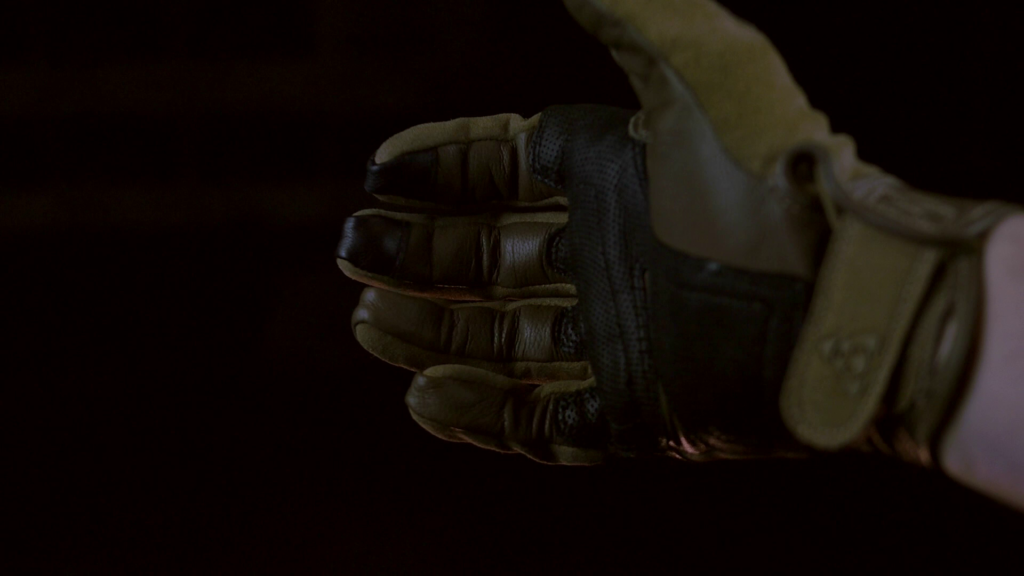 I’ve had these for a couple months and I’ve put them through hard use though time will tell how well these gloves hold up compared to my old Oakley SI assault gloves. I think there are some really well thought out design features incorporated into the Magpul Core Breach glove and I’m looking forward to using these more out in the field to fully evaluate them.