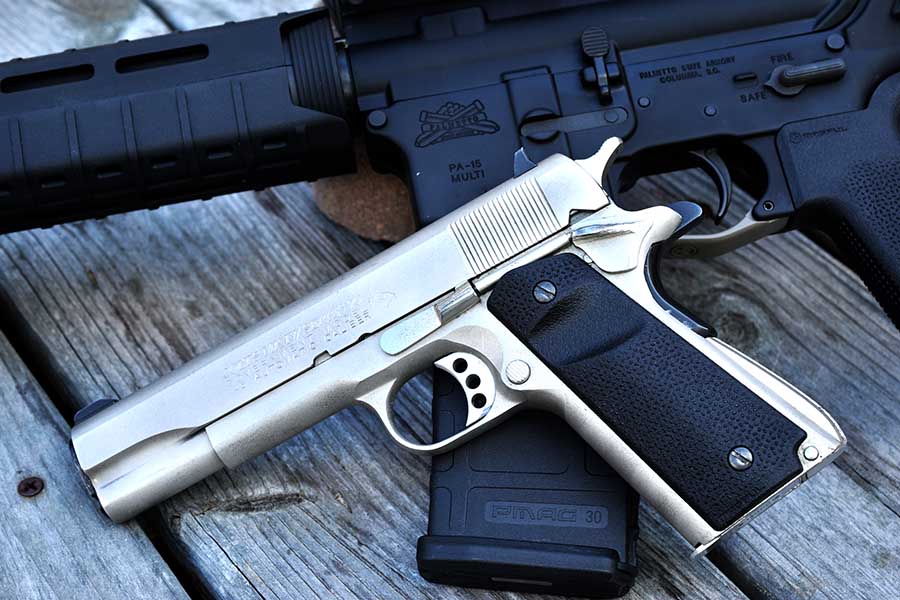 The last of four lawsuits Magpul Industries filed last summer has come to a close, bringing an anticlimactic ending to an intensely engaging ring of patent infringement court battles.

Mapgul and ProMag Industries — also known as the California-based Brookshire Tool and Mfg. Company — agreed to settle in a federal court in Colorado last month with both parties bearing their own costs and fees.

The Colorado-company listed four alleged infringements — all magazine related — in its original complaint, but ProMag denied all of them and filed a countersuit that argued Magpul’s claims were without good cause.

Magpul has 50 registered patents, of which more than a dozen are magazine related. It filed suit in July 2013 against ProMag and three other companies — Big Rock Sports, Cole Industries and Plinker Arms — for similar allegations.

The Big Rock Sports suit ended with a similar outcome in May. Magpul dismissed the case and both parties agreed to cover their own court costs and fees. But Cole Industries and Plinker Arms had much different verdicts.

Like ProMag, Plinker also denied Mapgul’s allegations and filed a countersuit, but the court determined that it failed to prove its allegations against Magpul. Plinker ultimately had to pay north of $150,000.