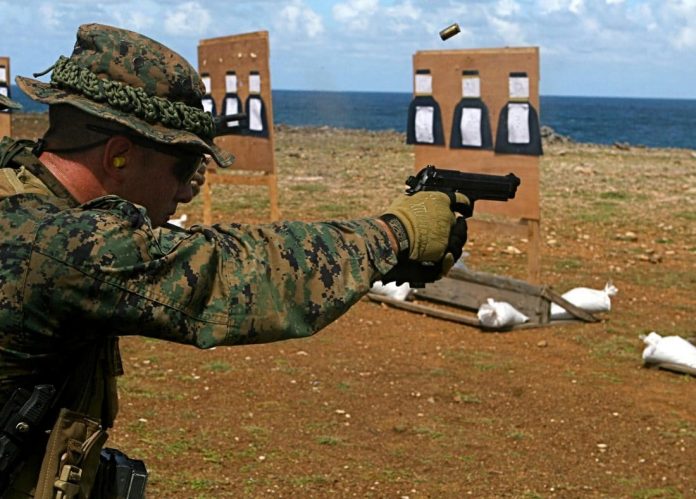 Will the Marines Adopt the P320?

The big news in January was the Army’s declaration that the SIG P320 won the modular handgun trial. Needless to say, the folks at SIG Sauer’s Shot Show booth were quite excited. The SIG P320, equipped with a manual safety, would be the M17 in Army nomenclature. The big question is will the other ground fighting force the United States Military uses adopt the pistol? I’m of course talking about the Marine Corps. The Marine Corps and the military as a whole has traditionally followed the movements of the Army.

Why the Marine Corps could adopt the Sig P320

The Marine Corps can piggyback on their testing and save the funds necessary to test a completely different handgun. They can use the same contract process, and save a lot of time, and energy.

Currently, the M9 is far from beloved with the United States Marines and troops have very little confidence in the weapon. The M9s in the armory are also quite old and have lived a rough life in my experience with the platform.

The Marine Corps has also expressed interest in having a modular handgun platform. The main fighting forces will be using the full-sized variant, and special operations may desire the compact variant. The SIG P320 offers that adaptability.

3rd Battalion, 5th Marines issued the M27 IAR to every infantry Marine during training and a deployment. The intent was to see how well an entire battalion of M27 equipped Marines could fight.

Three Companies from three different battalions issued every Marine a detachable suppressor for their rifles and machine guns. The intent was to see how the suppressors could improve on communication and warfighting ability.

If the Marine Corps is serious about modernizing, and want a pistol within the next 10 years the SIG P320 offers a very modern design.

Why the Marine Corps may not adopt the SIG P320

The adoption of the M27 Infantry Automatic Rifle to replace the SAW was the biggest major change and move away from the Army’s arsenal. Now the Marines may be adopting the M27 as the standard infantry rifle, putting them further away from standardization with the Army. 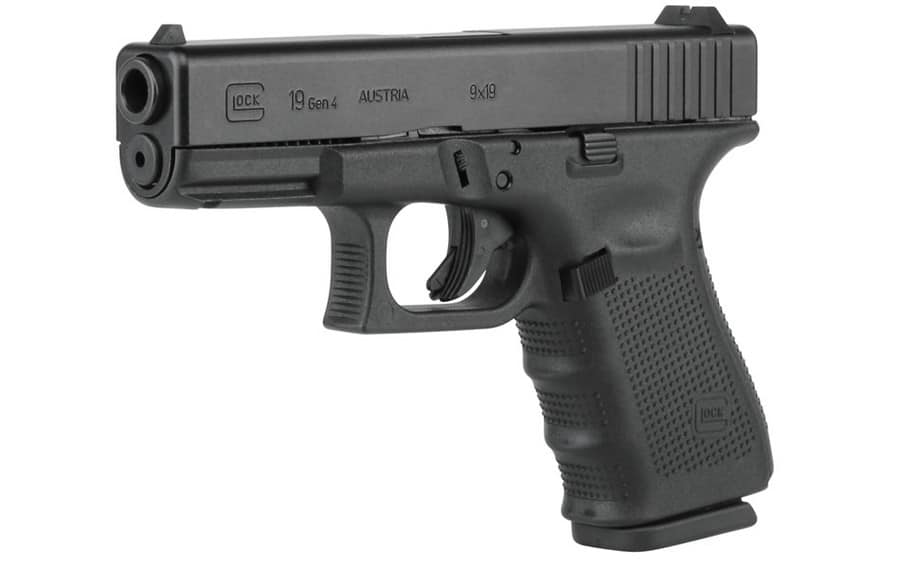 Will it be the SIG?

Following the modernization in a post-Iraq and Afghan War world will be interesting. Our current President is dedicating a big chunk of money to the military, so now is an advantageous time to start shopping for handguns. If they choose to go a different route than the SIG Sauer P320, it will be a fascinating experiment.