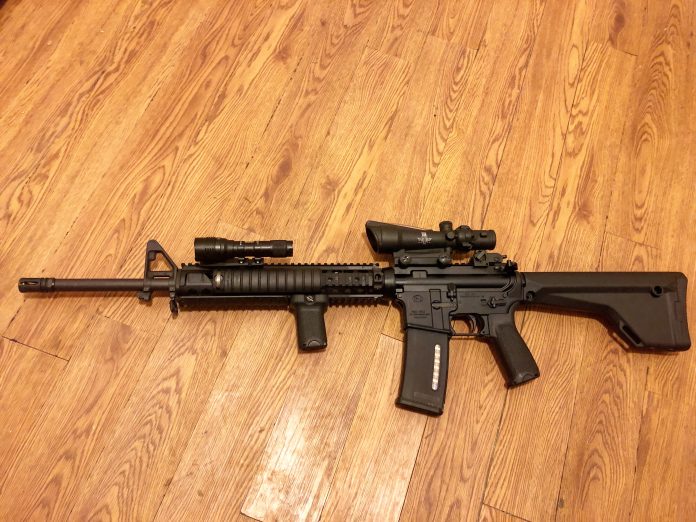 In 2007 you could still find a mix of A2’s and A4’s in the Marine Corps fleet armories, I trained on the A2 while the series behind me received A4’s. Here at the end of 2018 I bid farewell to the A2 from National Guard armories in Michigan, replaced by the M4A1.

The M16 is 20 years from it’s latest revision and technology, especially ancillary tech, has never been at a faster pace for development.

Slings, optics, triggers, and fire control were all still in a mid development latency when the A4 rolled out, then everything got a kickstart from GWOT. The thought of keeping things as close to ‘legacy’ as possible to avoid confusion was as prevalent as it was misguided in larger military circles also.

A few critical updates in various schools of thought have rolled into the tactical rifle sphere since the A4. The rifle in 1998 was essentially an A2 hoping to catch as many upgrades as feasible, but not knowing necessarily what those would be.

Here are the four foci.