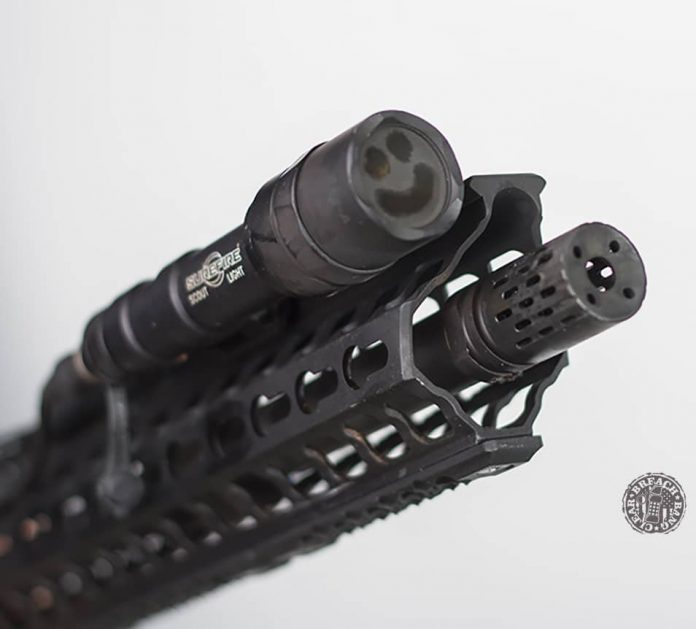 Who doesn’t like lumens? When there is no natural light available, firearms need artificial light. Thankfully nowadays your light options are many. Not new at all to the weapon light game is Surefire with their latest generation M600 Ultra Scout light. Advertised with 500 lumens of light and intended for mounting on long guns, the Ultra Scout gives the user a few options previously not included in Scout light packages, namely the option to run a tape switch or a rear click cap. While this isn’t a game changer as far as accessories go, it’s a nice addition for versatility depending on how you want to set your light up. 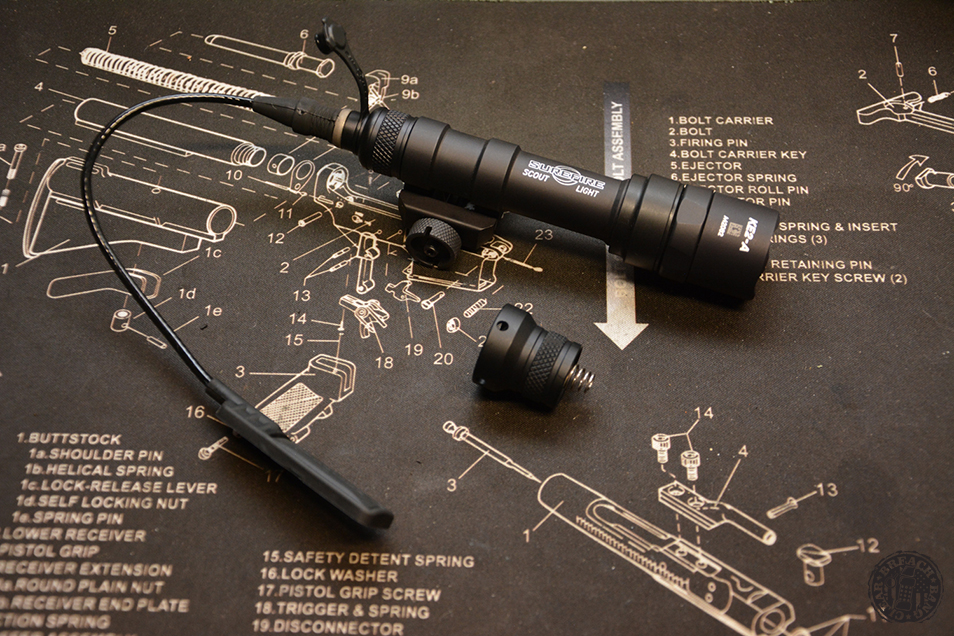 500 lumens may seem like a lot (and it is) for a rifle platform, but the lumen number is only half the tale. How is the beam focused? Is the hot spot too large, too small? Is the light body low profile? What are the available mounting options? These are some of the first questions I have with any new light regardless of who makes it. Surefire gets a bit of the “fanboy” crowd because they are generally held in high regard by real life and airsoft door kickers alike. While the latter may have their opinion because of the former, at least they can agree that Surefire’s quality is rarely in question. 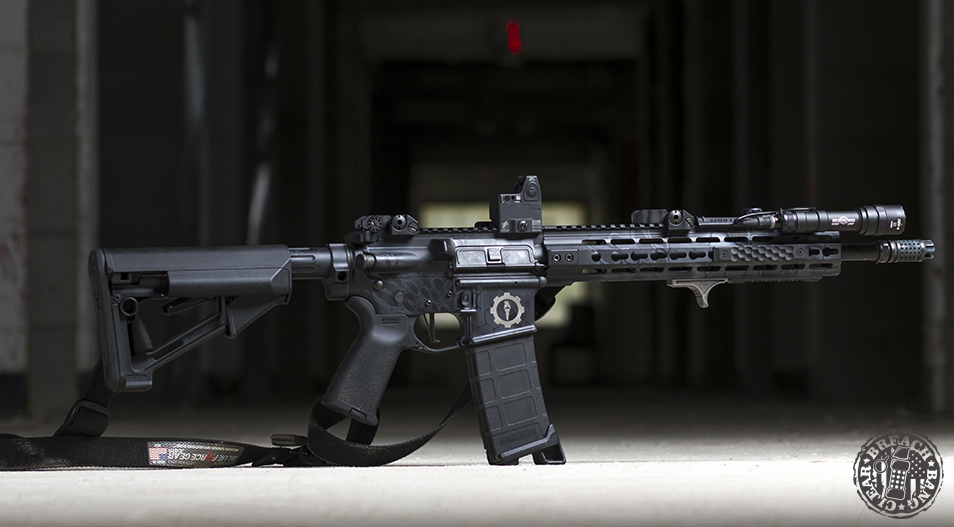 When I first got the new Ultra Scout, I decided it run it for a few months before writing anything on it. I had no doubts it would perform well out of the box, but I really wanted to know if it would continue to perform well after a few battery cycles and a few thousand rounds. My go-to light setup is generally doesn’t require pressure tape, and I prefer to mount my lights at the 12. However, when using any sort of magnified optics I do tend to go with an offset style like the scout to clear the glass of obstructions.

I worked the Ultra into my rotation for teaching, filming, training and personal practice, but first I had to change the mounting method. The included mount is fine, just not how I want it set up. So I ordered a Surefire Offset mount to get the light roughly where I wanted, then put it to work. 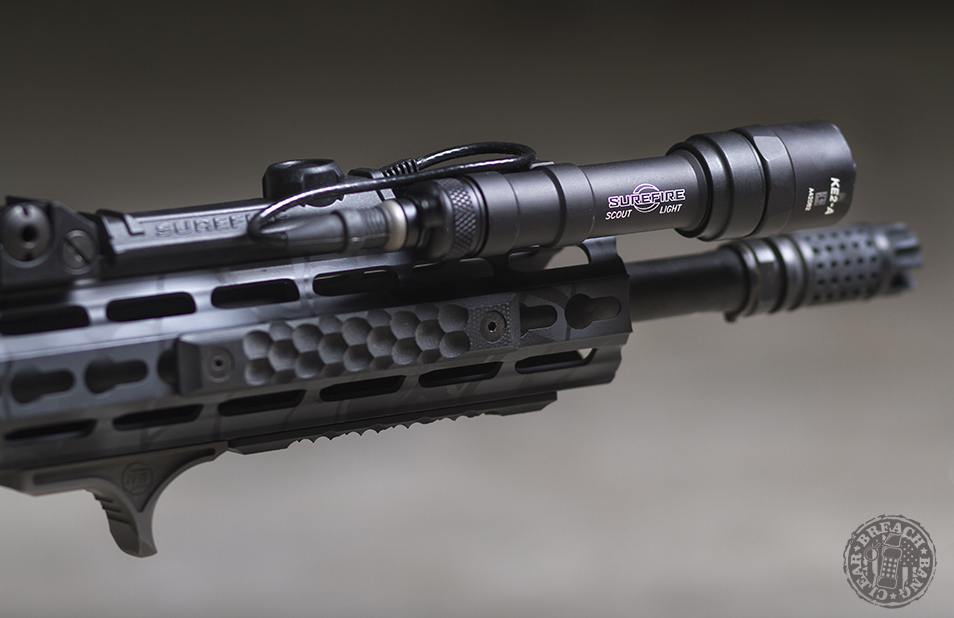 The first thing I noticed was the beam (obviously). It provides great throw, making PID at increased ranges over older Scout models very easy. The spill or cornea of the beam is like Surefire’s past offerings, and while some may say the Ultra Scout has a greater overall reach than Surefires other 500 lumen lights, I just don’t see a significant difference side-to-side. Not that that is a bad thing; the Ultra Scout has great battery life and superior hotspot/flood balance over similar lights. But I would prefer an X300 Ultra with the same lumen output. 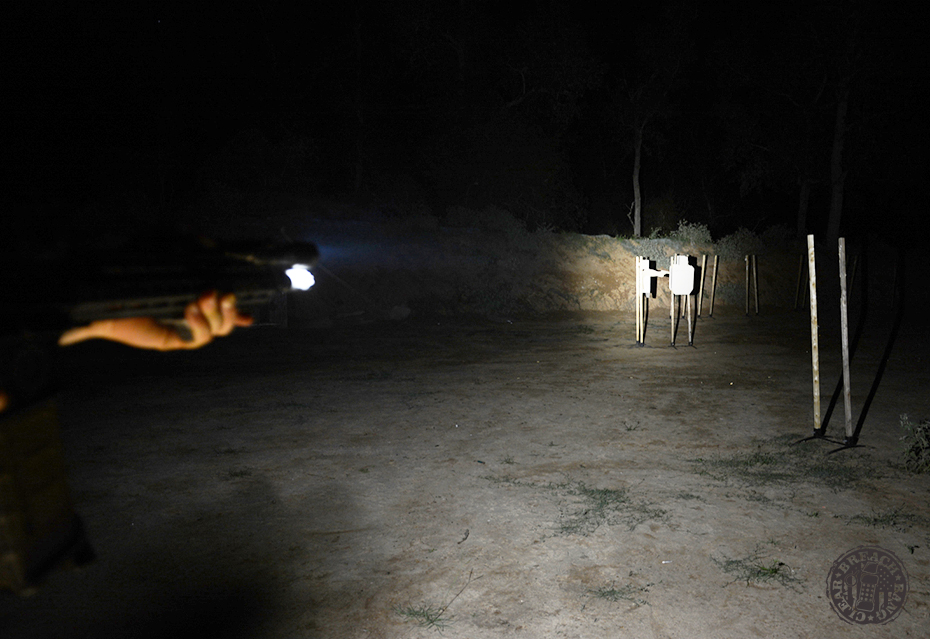 Speaking of PID, I was able to stretch the Ultra Scout’s legs and still identify my targets. Working against judgment targets on a clear night I had 100% confidence on PID out to 140 meters with non-magnified optics. A 1-4x or greater would have certainly increased that envelope. Some may say that 140m isn’t very far, but I would say yeah, it is. Working against clothed 3-D targets with dark colored firearm replicas, PID becomes more realistic and less “shoot the white paper guy”. Im not in any way saying 140M is all you can get, it was just all I could stamp 100% PID on under those conditions.

The battery life is quoted at 1.5 hours. On a rundown test I managed to squeak 93 minutes out of it before any appreciable light loss, then it went completely dead not long after. Using it on three different rifles, my only issue was the Surefire offset mount I opted to use and its tendency to give you a false positive when mounting. Once I identified and straightened out that issue I purposely mounted the Scout head directly beside my muzzle device so it got a good deal of punishment. 3K rounds between three rifles, and the Ultra Scout kept running. I honestly didn’t expect any different, and in a way the review process was sort of a measure of boring dependability. 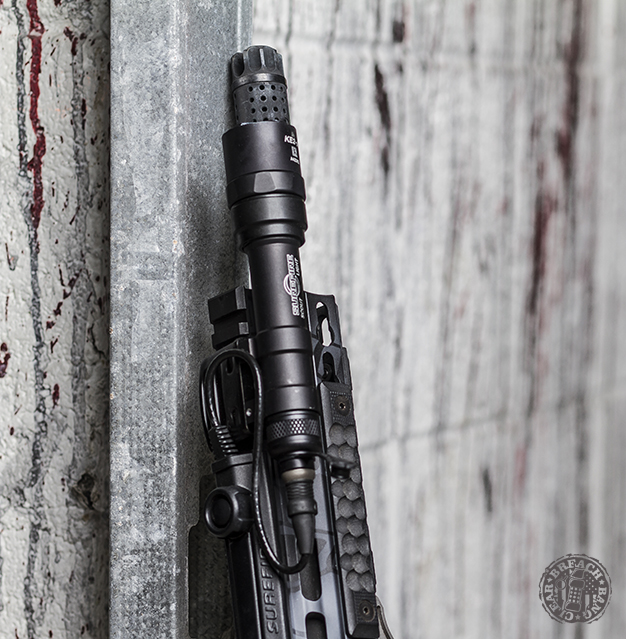 Don’t get me wrong, I don’t grant any company a Sacred Cow status. But I honestly can’t remember the last time I had a Surefire fail due to a design defect.

Between contact concussion due to mounting location, to incidental contact with objects and barriers, the Ultra Scout didn’t hiccup once. This is one of the reasons Surefire is worth every penny. 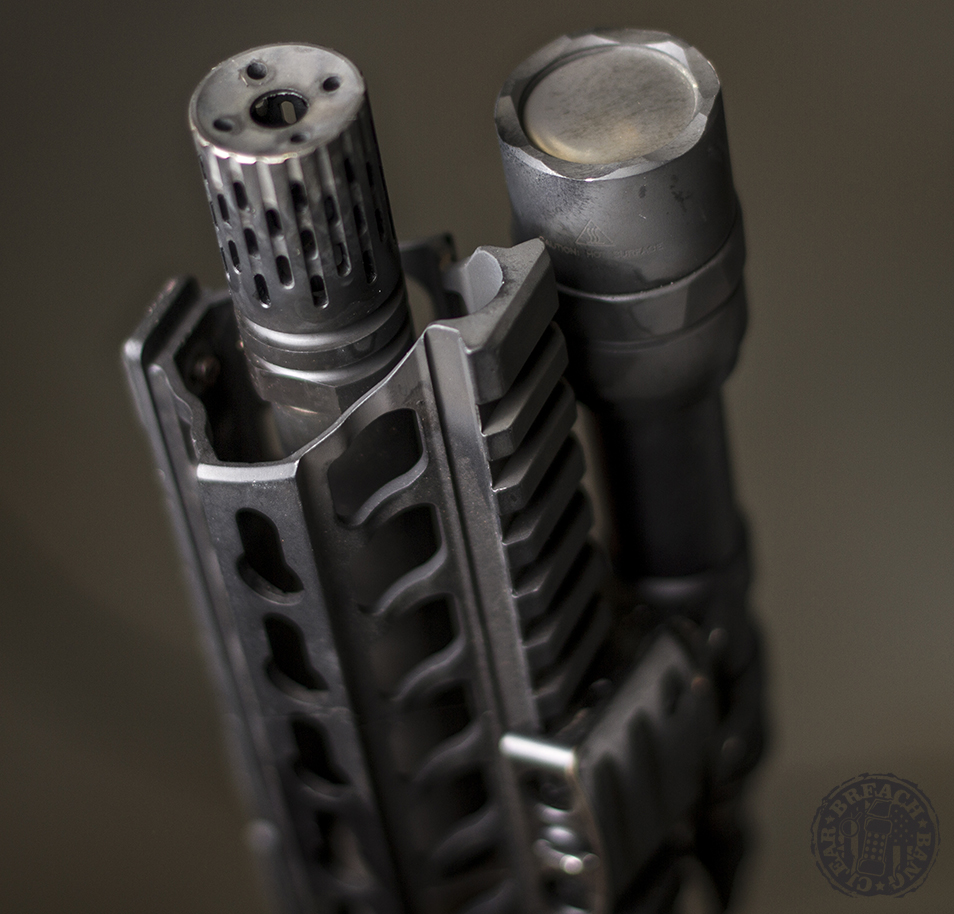 Do you need to spend Surefire money to get Surefire quality? That’s a topic always hotly debated by experts from the real world, regular guys in their back yard, and others hiding in basements and awaiting mom’s call for supper. They all weigh in with a yes or no, and you can believe them or not. But the bottom line is that Surefire remains the light everyone else is compared to. That happens for a reason, and the reason is quality.

Learn more about SureFire here. You can find ’em on Facebook right here or follow them on Instagram, @surefirelights. If you’re a Twitter-er, their handle there is @SureFirellc. 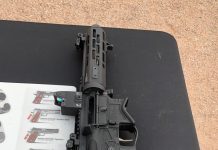