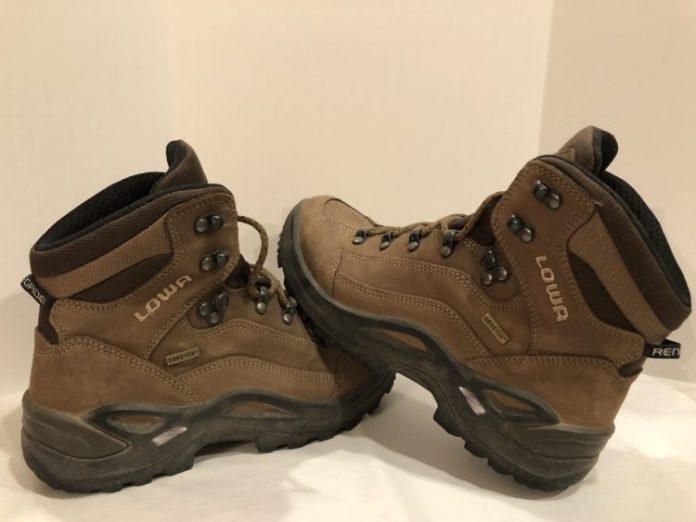 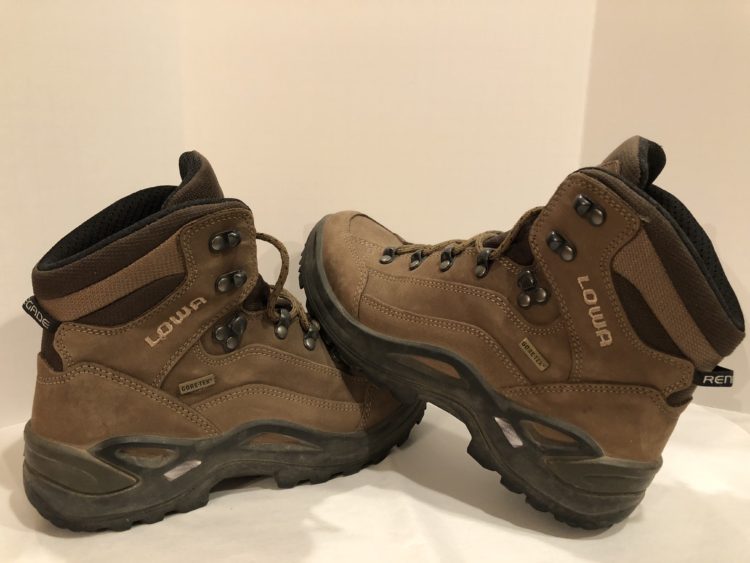 Lowa Boots.  Maybe not the most recognized name in the boot industry, and if not, they’re the best kept secret.  I say this as a wearer of them for about 8 years now.  I first heard about these boots, and this brand, from one of the fellas on our regional swat team.  Apparently a lot of spec ops folks were wearing them over in the Middle East, and gave rave reviews.  As a guy who will do six months of research to spend $50, I started looking into the brand.  This article is not about the research I did, but what the research led me to.  Suffice it to say, I am on my 3rd pair of boots specific to swat, have one pair of patrol boots, one pair of hiking boots, and the wife has her own pair of hiking boots.  Oh, and about half of our regional SWAT team is now wearing the Lowa brand.

Starting with customer service.  My wife and I have always said we are willing to pay a little more for quality and customer service.  I can tell you that after being a police officer for over 21 years, I learned this lesson the hard way, by trying to be cheap with boots.  I regret not knowing about Lowa from the start.  Quality, I will get to.  Customer Service, some of the best.  When you deal with their employees, either by phone or email, everyone is friendly, timely, and knowledgeable.  In this day and age, that combination seems a rarity.  Lowa goes above and beyond, regardless of the issue.  I can speak from experience.  Examples include: getting emailed the discounted LE form for their boots, sending other team members’ boots back due to sizing, general questions, and dealing with them in person at their relatively small booth at the Shot Show.  A side note on that, when I was raving about their boots, and asked why their booth was so small, they took a very humble approach.  They don’t want to be the biggest, just the best. 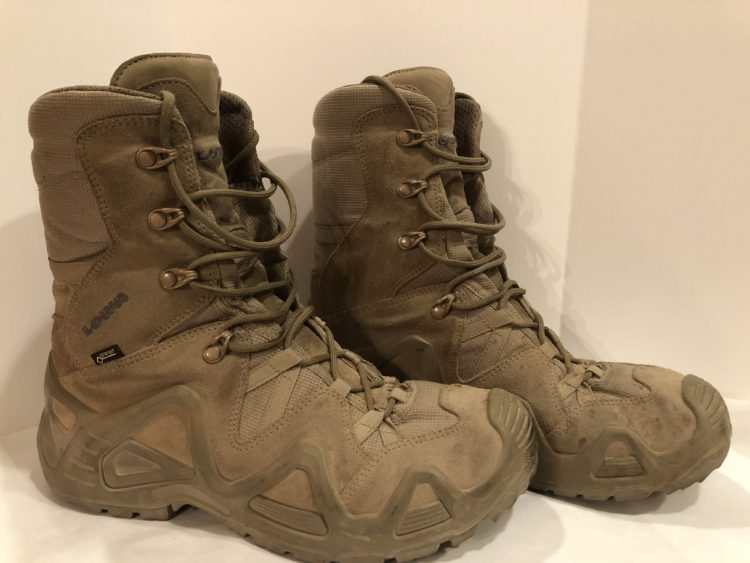 100%, handcrafted in Europe.  If BMW and Mercedes are fine pieces of German engineering, I can attest to Lowas being fine pieces of German footwear, outsourced to other European countries for some of the work, but started in Germany almost 100 years ago.  I could get into the specifics of how my individual boots are made, but instead I will just tell you that the stuff is high quality.  My patrol boots are about 5 years old and are as good now as they were 5 years ago when I removed them from the box.  Absolutely NOTHING has worn out or has needed replacing.  My hiking boots have some smaller hikes on them, but also two, rim to rim to rim Grand Canyon hikes.  Nary a problem.  My SWAT boots get the most use/wear and tear.  I seem to replace them about every two years.  And the ONLY reason they get replaced is due to the tread wearing down on the bottom.  The desert terrain and heat are no doubt rough on the soles.  But I have never had a stitching, adhesive, or other material come undone/fall apart/rip, etc.  Good stuff.  Oh, I guess a shoelace broke once on a pair about to be replaced.  I called up Lowa and asked how much a replacement set would be.  Not only did they warranty a pair of laces that I probably could have bought at Walmart, but they sent me two pairs.  Another testament to customer service, I mean, who warranties SHOE LACES that are two years old?!?

Hands down some of the most comfortable footwear I have ever owned.  True story.  I know that everyone is built differently, and that will always be the case, but after wearing three completely different styles of Lowas, I love them as they are ALL equally appealing.  To say I look forward to put these boots on is an understatement.  Oh, no break-in period, ever.  My SWAT boots are light and comfortable and have good support.  Even with the Gore-Tex treatment, they don’t get overly hot in the Arizona heat.  My patrol boots, although heavier due to the material, are liking slipping into your favorite pair of… well, whatever your favorite pair of whatever is.  My hiking boots.  I kid you not, and I’m probably crazy for even doing this, but my hiking boots were put to the test immediately.  I bought them, took them out of the box and wore them around the house for 5 minutes to make sure they fit okay, and the next time they were put on was at the Grand Canyon.  I then did a rim to rim to rim hike, about 48 miles, in about 30 hours, with about an 8 hour overnight stop.  No soreness from the boots, no hot spots, no blisters, nothing.  My fellow hikers thought me to be nuts, and had the satellite phone ready to get me airlifted out with bloody feet.  And this was done after only having my FIRST pair of SWAT boots.  After the R2R2R trip, the very next time these boots were worn was the following year, for another R2R2R trip, nonstop, in about 26 hours.  Same results.  The wife and I have a goal of doing yet another R2R2R trip next year, in under 24 hours.  Have I told you that I love the comfort, and quality of these boots this heavenly brand Lowa puts forth?  As a side note, my wife has done a rim to rim hike, along with lots of smaller ones, and she loves them as well. 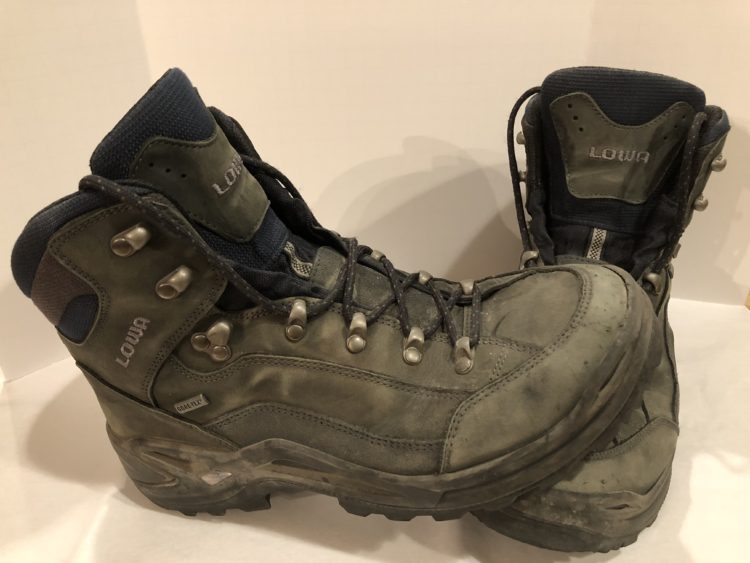 These aren’t the cheapest boots out there, but I will be the first to tell you that they’re worth every penny you do spend.  I may be biased, but I am also a cheap-ass.  What’s nice about Lowa is they love the people who are military, first responders (police), and second responders (fire fighters).  They show their appreciation by giving a 30% discount in a form that is sent to a government email address.  The voucher is good for up to 2 pairs of boots per year.  Hopefully based on what you have already read, you know you are getting top of the line materials, from a top of the line company, from top of the line people, and they last.

In conclusion I will say that I am probably Lowa’s biggest champion, but you now know why.  Everything from the customer service, to the quality, to the comfort, has made me a customer for life.  I truly wish I had more reasons to buy more of their products.  So you have my thoughts and opinions, my wife’s, and half of my swat team feels the same way I do and now wears them. And if Lowa is good enough for our Tier 1 teams in the mountains of Afghanistan, they’re definitely good enough for you. 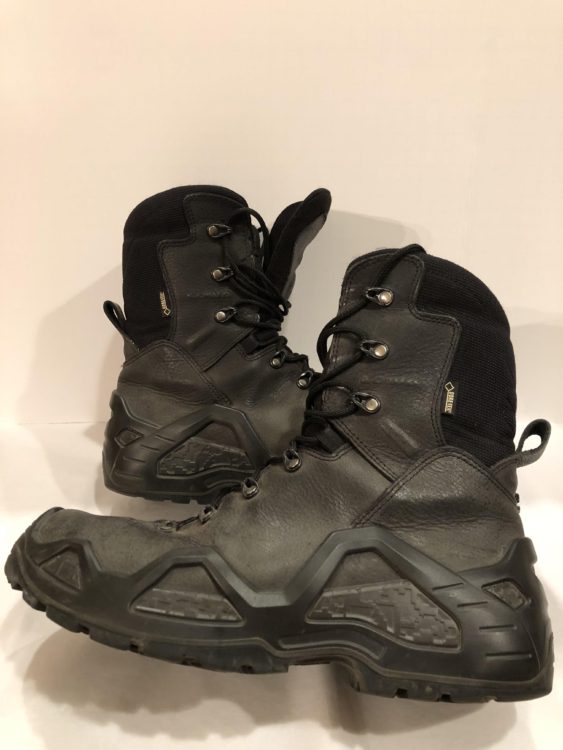 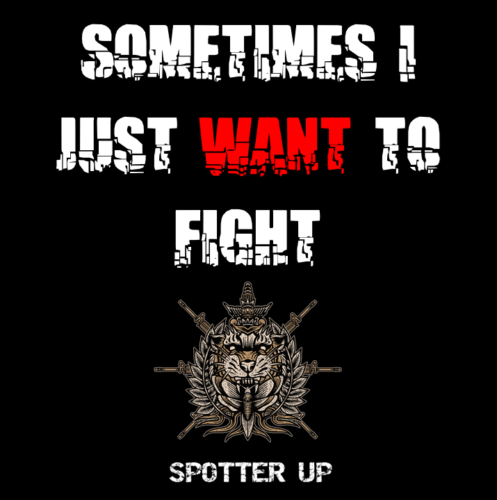