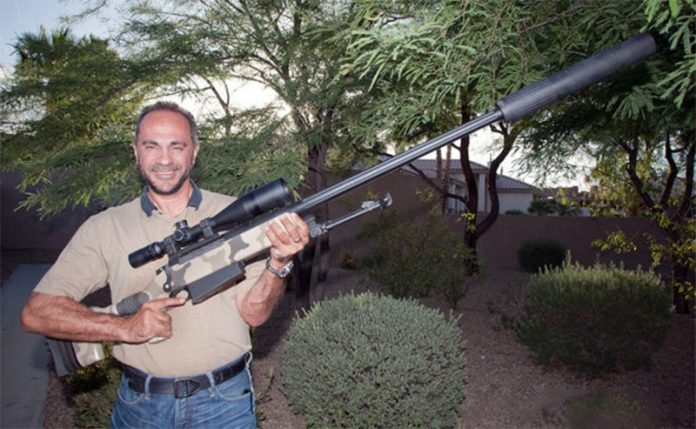 After living in the U.S. for more than 30 years, and working as a law enforcement officer for more than 25, Prokopios Ziros has developed strong feelings about what firearms mean to a country.

I was born and grew up in Greece, the country that gave the lights of civilization to the rest of the world but somehow they adopted the German law about firearms which meant no guns for no one and no right to self-defense but or only the elite. Greeks fought their enemies for thousands of years and every household was armed and the people were proud to display their weapons throughout time.

After WWII, things changed. No guns were allowed because no one could trust people with guns. I was lucky to end up in the United States in 1984. What a wonderful country this is, a country that guarantees its people their rights to bear arms and defend themselves. The Second Amendment on the Bill of Rights is so important that it upsets me every time I see some ignorant politician trying to create ways to take it away from us with support from people who are clueless of their own laws and regulations. Chipping away on our rights, it will only make us weaker in the long run.

As a law enforcement officer working in a major police department with 25 years of experience, I can safely tell you that most cops want and support law-abiding citizens carrying firearms. Let’s face it, most atheists and liberals disagree with our rights but when something threatens their world they call someone with a gun and pray they will get there quick to help them. Only when in need and despair will people remember their rights. – Prokopios Ziros

Read more perspectives from America’s gun culture in my book We The People.