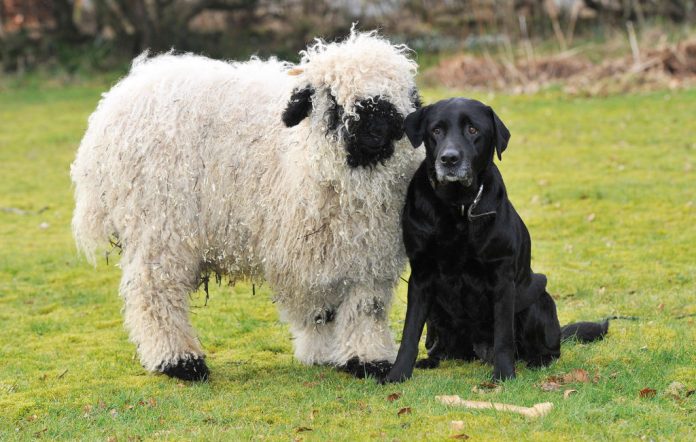 [DRGO author Michael Brown, OD has been very occupied for some while, but found time to reply to a friend of his on Facebook April 14. His description of anti-gun emotion versus pro-rights reason is instructive — as well as being able to remain friends.]

Charles: “Approximately 1.4 million people have died from firearms in the U.S. between 1968 and 2011. This number includes deaths resulting from a firearm, including suicides, homicides, and accidents. Why is there so much push back about saving these lives? These 1.4 million people just don’t fucking count?”

Thanks for asking Charles, unfortunately a truly honest answer must question the assumptions behind your question.

To start with, why lump all the types of deaths together if not to create a more emotionally charged number to score points in political debates? Each type of death has its own etiology and its own solutions. Just blaming them all on the availability of guns makes an honest person wonder about the motive behind that. Why would some politicians and their media allies want us to lump those together? Doesn’t that confuse the issues and impede progress on each one?

Next, there is an extremely important unfounded assumption behind your question and that is that gun control laws will actually make a difference. I’ve spent a lot of words and links here on Facebook explaining why they don’t. With so many different gun laws in the 50 states, it’s pretty easy to compare the results and restrictive gun laws simply don’t provide any benefit to society.

Charles, I’ve tried to explain this to you many times and I think you understand what I’m saying, but you keep coming back to your emotion-based position that there must be something we can do about those deaths and it has to involve limiting access to guns. I’m really sorry that you feel so badly about that, but it’s not your fault and it’s not your job to save all those people. Humans are a violent species. They will find ways to kill and injure themselves and each other in spite of your best efforts. A man can protect his loved ones from some threats, but you can’t protect everyone from everything. Attempting to do so just leads us farther down the nanny state path which is and will be exploited by both left and right wing politicians. I suspect you can also drive yourself a little crazy obsessing over it.

If you are truly concerned about preventable deaths, you would better spend your time raising awareness of the many diseases and social problems that cause exponentially more deaths.

Perhaps you should examine your deeper motives? My theory is that liberals don’t like widespread civilian gun ownership because that makes it harder for them to impose their will on the people who don’t agree with their agenda. But obviously, that is very simplistic and I’m sure you can do better if you put some time and honest effort into it.

And finally, I want to address an important difference in our thought processes, which is illustrated by your use of profanity.

Non-liberals like me tend to make our arguments with facts, studies and anecdotes about our personal observations on the ground, so to speak. Liberals prefer to persuade by convincing others how strongly they feel about the issue. I guess they think that if they can only impress others with how really, really important something is to them, that others will be converted to their point of view.

This disconnect between our thought processes, I feel, is one of the reasons why liberals are so frustrated and we as a nation are so polarized. I’m not trying to excuse bad behavior by right-wingers, that’s just outside the scope of this post.

So Charles, you’re a really nice guy, but I don’t know what else I can say to help you understand the gun control issue. Perhaps it’s time for us to just let this issue drop?

—Dr. Michael S. Brown is a pragmatic Libertarian environmentalist who has been studying the gun debate for three decades and considers it a fascinating way to learn about human nature and politics.