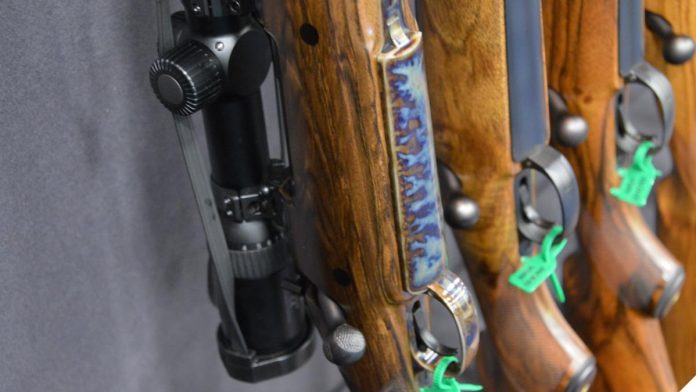 Rocky Mountain Gun Owners joined with state Reps. Patrick Neville, Lori Saine and Dave Williams in a legal challenge filed this week in a Denver court. The case questions the constitutionality of the newly created extreme risk protection order system which would allow courts to temporarily seize the firearms of someone thought to be a danger to themselves or others.

“In this case, Democrats didn’t see that they were violating the Constitution to pass a bill to violate the Constitution,” said Dudley Brown with RMGO. “And now they’re going to see it.”

The Democrat-controlled state legislature approved the so-called “red flag law” through largely partisan votes, passing it in the Colorado Senate 38-25 and the House 43-20. Jared Polis (D) signed the bill last month. The plaintiffs in the case hold that the complete text of the measure was never read aloud in the Colorado House, a procedural step required to pass legislation.

The law wasn’t just opposed in the halls of the state capitol. In all, local lawmakers or sheriffs in half of Colorado’s 64 counties have voiced their opposition to the proposal, with some going so far as to adopt declarations as a Second Amendment Sanctuary County. One sheriff even said he was willing to be locked up in his own jail rather than enforce the gun control measure.

Meanwhile, a dozen state Democrats — including Gov. Polis — are facing grassroots efforts to unseat them over their progressive agendas, although the Colorado Secretary of State’s office has only approved one recall petition thus far.