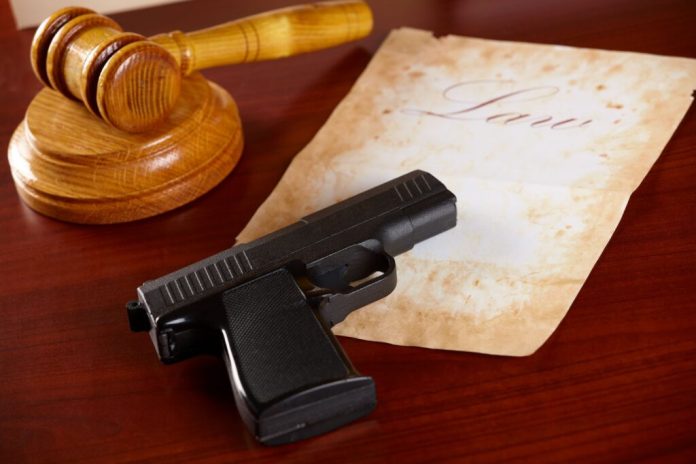 In a recent Research Letter in the Journal of the American Medical Association (“Knowledge of State Gun Laws Among US Adults in Gun-Owning Households”) Ali Rowhani-Rahbar MD et al present data regarding knowledge of state firearms laws. Specifically, they assess the knowledge possessed by adults living in “gun-owning households” as to these state laws.

They approach this from the perspective that many such laws are designed to prevent injuries, and that following them would be useful for this reason. Using a self-selecting sample of subjects collected via the Internet, they find that a significant number of individuals living in a gun-owning household are not aware of laws in place, for example, to limit child access.

While there is no doubt considerable truth to the assertion that safety would be enhanced if individuals more carefully limited children’s access to firearms, there’s more to the story.

It’s often said that the law is a blunt instrument, and this certainly is the case regarding children’s access to firearms. Laws of this sort vary by state and locality, and one household can be very different than another. Some, for example are never visited by children, and in other instances the “child” in the family may be 17 years old, working to support the family and an accomplished hunter—does protecting this “child” by limiting access to firearms make sense?

The authors deserve credit for avoiding the politics so frequent these days in medical publications addressing Second Amendment issues. Concerning firearm harm prevention in general, they note “… for most gun laws, the evidence is either inconclusive or lacking.” Not mentioned, of course, are possessors of illegal guns, who seem unlikely to follow laws regarding firearms safety.

Not mentioned either is the complexity of some of these statutes. In Pennsylvania, for example, individuals are cautioned that they may actually need the services of an attorney to fill out the form to purchase a firearm legally. And that reflects just one section of this state’s firearm laws.

The authors note that the sample of subjects they used is representative in many ways, such as age, but it is impossible to know if it is representative with regard to characteristics most important to the research questions. So, for example, individuals who are skeptical as to the conduct and possible benefits of research regarding firearms may choose not to participate. In fact, by the authors’ report, over 33% of the individuals approached to participate declined to do so.

It seems possible also that the complexity of laws regarding firearms may have kept individuals from answering “yes” to their understanding a certain kind of law as being in place because they were aware that they didn’t know the entirety of that law and/or other related ones.

Beyond the scope of the research are the motives of individuals advocating for laws to prevent harm from firearms. The situation is a bit like the Puritans’ opposition to bear baiting. Their concern was not the suffering caused to the bears, but rather they were upset by the pleasure enjoyed by the spectators.

One may wonder to what degree laws passed to protect people from firearm-related injuries are in fact advanced with the thought that the freedom to own firearms is noxious and should be restricted.