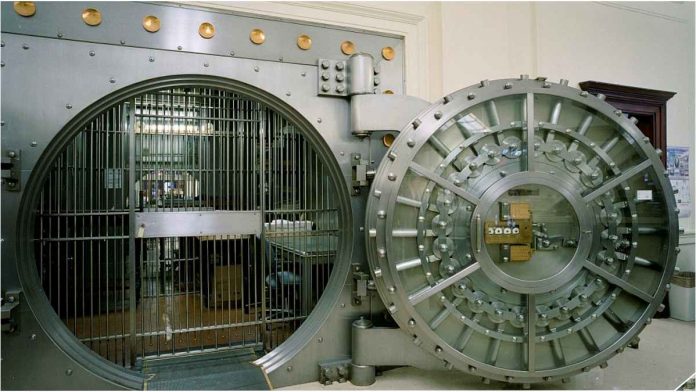 Republicans in the U.S. Senate have introduced the Freedom Financing Act this week to make sure that big banks don’t close their doors to the gun industry.

“It’s not a bank’s job to create policy. They need to leave the policymaking to Congress,” said Kennedy, who has often taken big banks to task for their past position on guns. “Banks should not be able to discriminate against lawful customers on the basis of social policy. The banks should keep in mind that these lawful customers are the same hard-working taxpayers who bailed them out during the recession.”

The bill comes after large banks enacted public policies to deny financial services to manufacturers of some popular semi-automatic guns and on retailers to adopt restrictive sales policies. The move was prompted by gun control advocates after the deadly high school shooting in Parkland, Florida, in February 2017.

Later in 2017, Citibank clarified that firearms dealers wanting to partner with them must ban sales of bump stocks and “high-capacity magazines’ as well as place age restrictions on gun sales and refuse to complete transactions until buyers pass background checks. Financial giant Bank of America followed up on that by saying they would end financing for manufacturers of “military-style” rifles for civilian buyers, later backing up their position by signaling they would sever their relationship with Remington once the iconic gun maker emerged from bankruptcy restructuring.

The legislation proposed exempts small banks with less than $10 billion in assets and is limited to protections for those who make, market or sell firearms, ammunition, or sporting goods. The move is supported by the National Shooting Sports Foundation, the trade group for the gun industry.

“American taxpayers need to be reassured their tax dollars that subsidize insurance and bailout policies for banking institutions aren’t weaponized in an attempt to eradicate a lawful industry because it has fallen out of favor with boardroom bureaucrats,” said Larry Keane, NSSF’s senior vice president and general counsel.

The Freedom Financing Act has been referred to the Senate Committee on Banking, Housing, and Urban Affairs, where both Cramer and Kennedy are majority members.