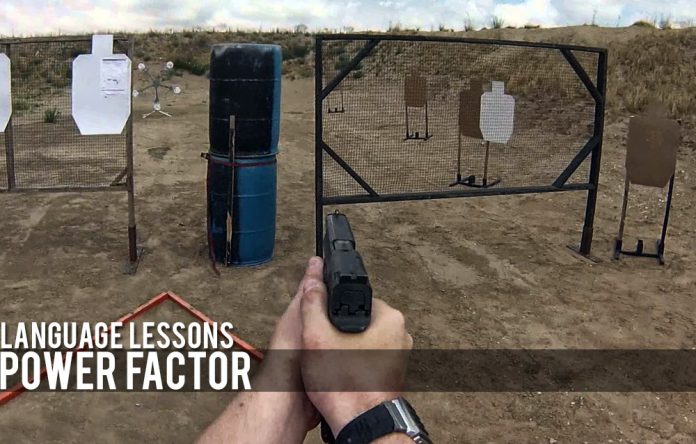 Application(s) of Use: Most commonly in USPSA and IDPA style matches but it also applies to several other shooting sports. 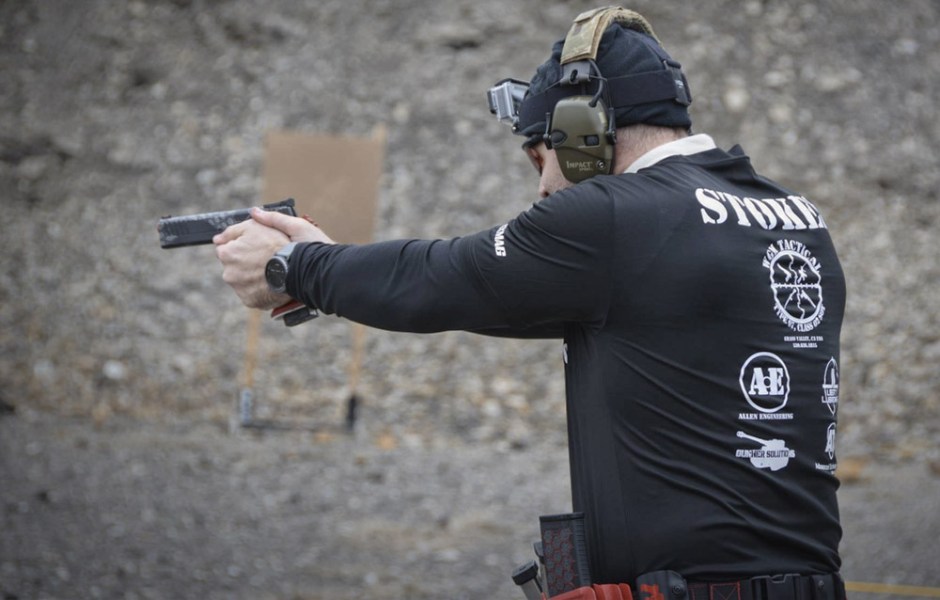 Definition: Power Factor (PF) is a measurement used in competitive shooting to maintain a fair playing field. The equation to determine Power Factor is:

An example of common 115grn. 9mm ammunition is:

Why it Matters: This is the most common way of ensuring that everyone is “playing fair”. If there were no Power Factor then competitors would reload their ammunition as light as possible. The advantage being diminished recoil, which would allow them to shoot faster with more controlled hits. The minimum Power Factor in most pistol sports is around 125PF. This allows most guns to be loaded with common factory ammunition and still be competitive. The hand loaders can and will still tune to the best advantage, however it will not be nearly as significant as if there were no PF rules.

In USPSA if you shoot a 165PF in some divisions you will be scored as “Major Power Factor” giving you more points per hit vs “Minor Power Factor” which is 125PF. The thought is that the person shooting a more powerful pistol has a tougher time keeping it on target and managing recoil and therefore should be rewarded. In IDPA they use PF as a minimum number for a given division but it has no effect on scoring. Someone reloading specifically for competition will usually work up a load that both cycles the gun and runs close to the minimum of a desired division for the greatest advantage. 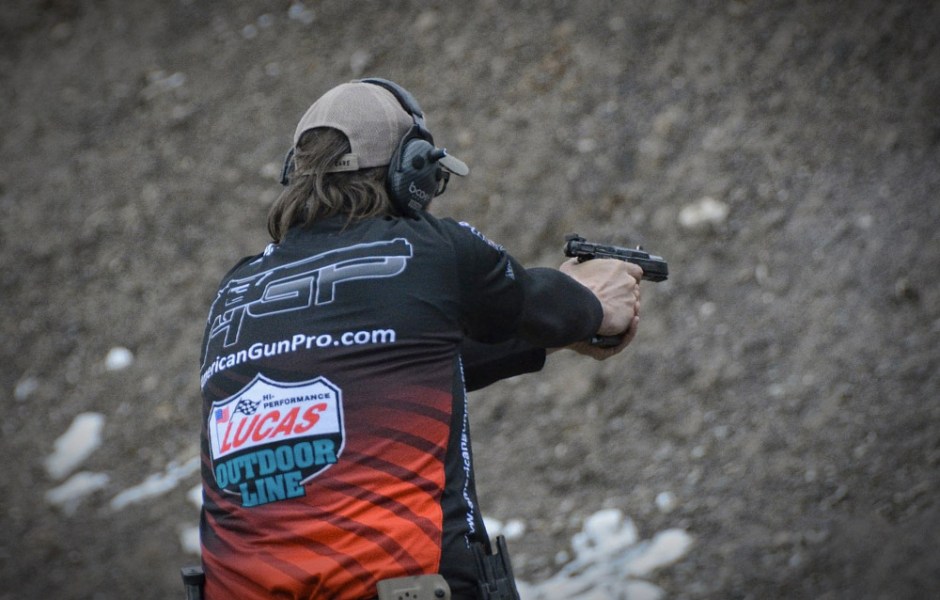 Into the Weeds: How do they actually figure this out?

Most competitions will pull 8-10 rounds from a competitor within the first couple of stages they shoot and take them to the chronograph shack. Then the official will pull the projectile of one of the rounds, weigh it, and then shoot five rounds over a chronograph to get an average speed. They do the math and see if the competitor is using ammo within the PF limits of the division they’re shooting. If the ammunition is deemed too light, they will follow the rules of the sport for the protest. Generally the shooter will either be called over to fire the remaining rounds through their own pistol. Or, pull the last bullet to see if that projectile is a little heavier thus giving him/her the extra little bit of Power Factor they need to make the math work in their favor.

In Summary, Power Factor is generally useless to most shooters and it has no viable equivalent when it comes to defensive ammunition–no matter what the guy at the gun shop said. It is just a quick, rudimentary way to estimate the differences in power of various types of ammunition for competitive shooting.