Lancer has a new Adaptive Magazine well for your AR-15. 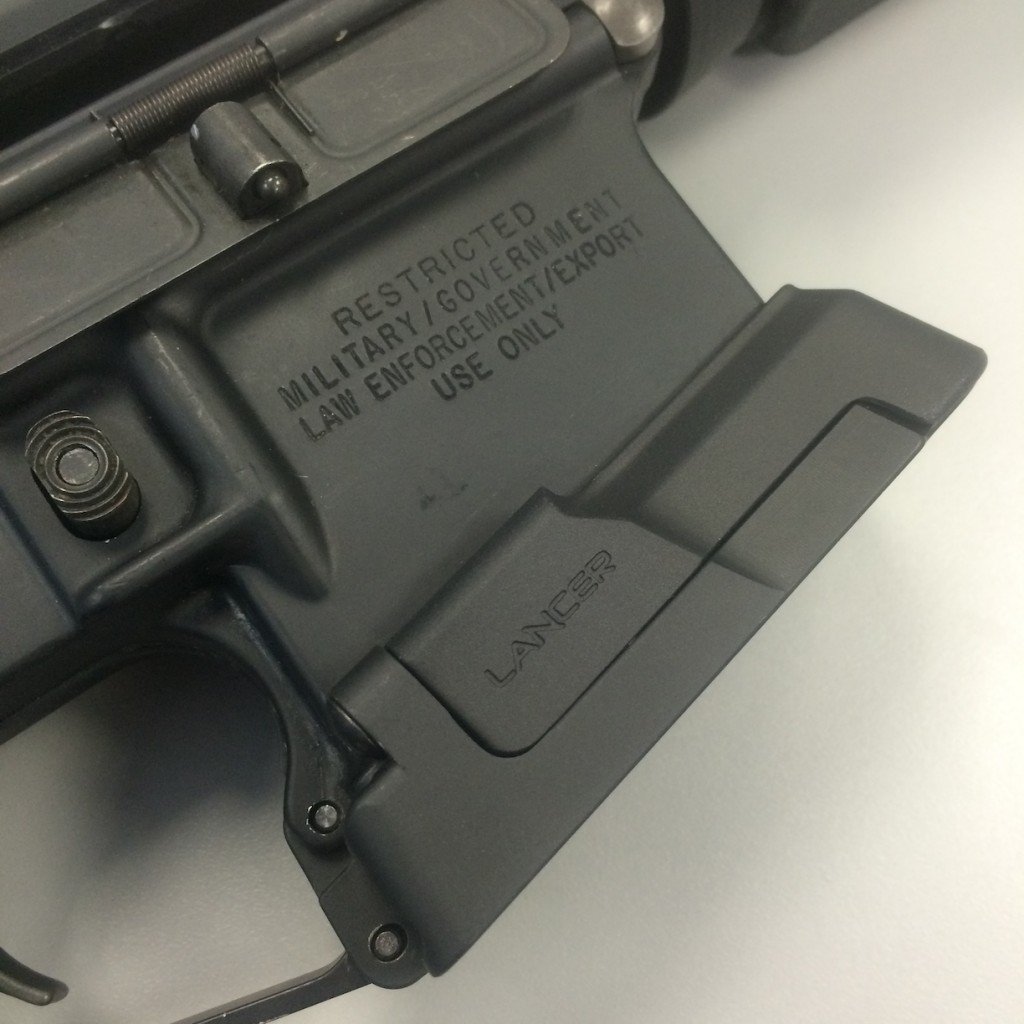 Lancer Systems recently released a new product and here at Breach-Bang-Clear had the chance to try it while touring their facility. The Adaptive Magwell hearkens back to their popular line of lower receivers, which feature an interchangeable system. Need a big funnel for competition? No problem, slide and lock the big magwell on. Need a smaller, less bulky option for home defense or duty? Swap it out for a smaller, standard size magwell. This system has proven to be popular, but unfortunately was limited to only their own proprietary lower receivers.

That is, until now. 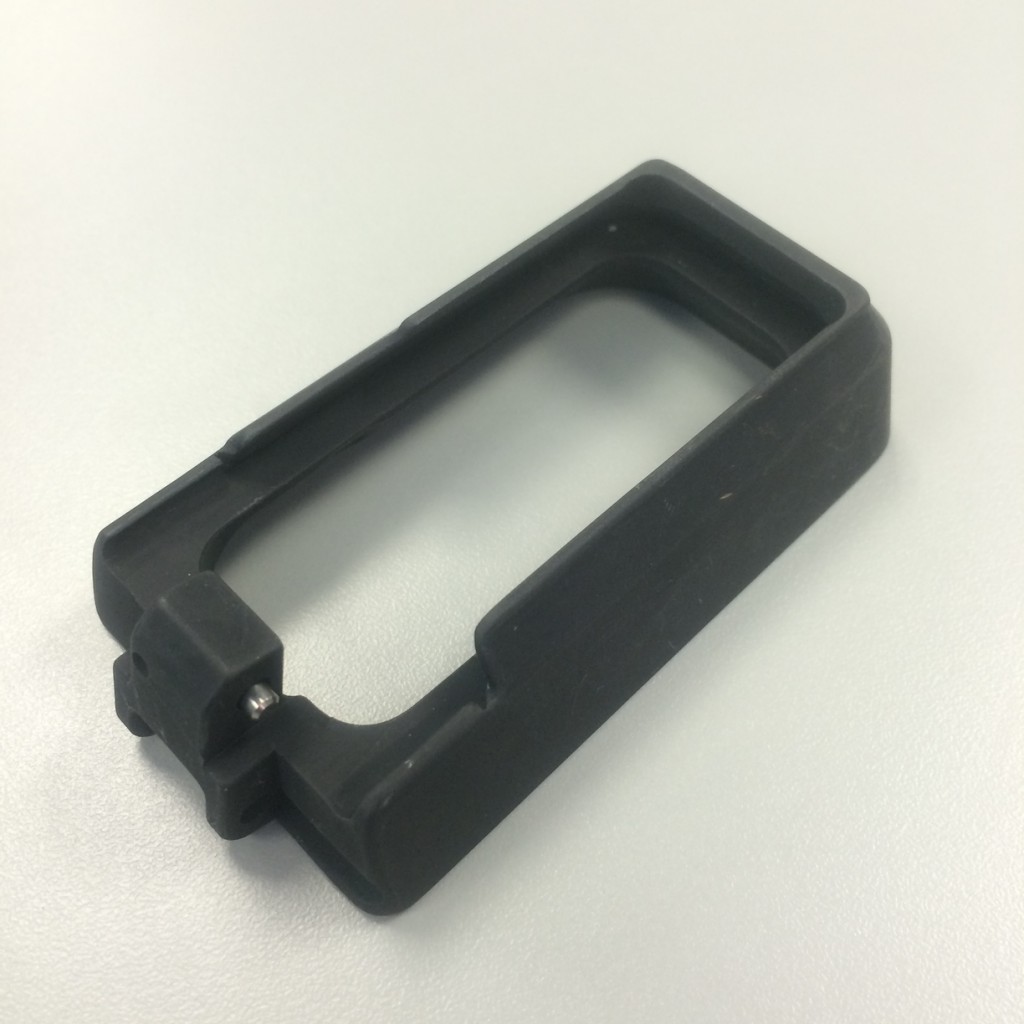 The New Adaptive Magwell will most likely fit your in-spec, forged lower. The 6061 T6 aluminum adapter is easily assembled to your favorite blaster in a matter of minutes, using only a single Allen wrench. Simply open the GI style trigger guard, by pressing the front detent spring in to pop it free. (As though you were going to shoot it in winter glove mode.) Half the unit slides onto the lip of your current magazine well, and connects with the rear half with two Allen head screws. Its pretty quick to put on and take off and will fit a wide range of receivers on the market. As we noted earlier, the added advantage of using this adapter on the range is that it’s nearly impossible to botch a reload.  Even holding your rifle straight out, with the magazine well facing the deck, you can easily keep your eyes down range while executing a quick reload. The large, funnel like opening makes a world of difference in guiding the mag home to fully seat. We see value in this product for dudes that use their patrol rifle/ home defense gun in competition, but want a slimmer profile off the range. For warfighters, it can be used in the field and on deployment, but still easily removed before turning your carbine back into the armory. If you are looking for a faster, smoother reload, this just might be your ticket. 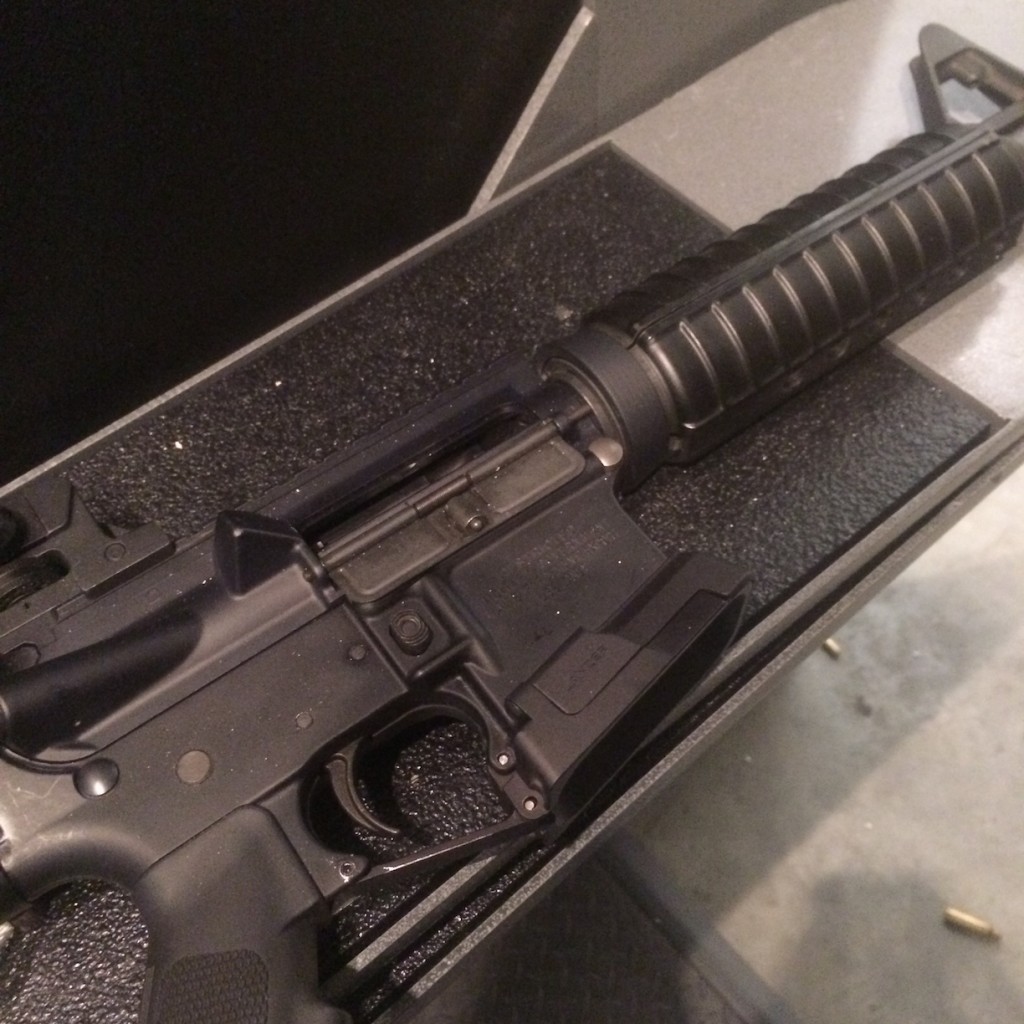 The Adaptive Magwell is currently available HERE, and has a MSRP of $99.99. While not a cheap part, it’s well made and offers an option some desire. Check it out, and if you end up putting one on your AR let us know what you think of it in the comment section.