Is it time to upgrade your AN/PVS 14s? Unarguably, they are the World’s most reliable, war-time night vision. They’ve proven this shy of two decades, first being introduced early 2000. Today, they are effectively being put to use in multiple conflict areas throughout the globe. Employed by United States and other NATO forces, along with paramilitary units, their reliability is certain and creditable. Features like their sleek design and simple operations make them a welcomed item as well.

Not only has the military invested greatly into these robust pieces of equipment, but law enforcement agencies have as well. With their hallmark monocular housing, the versatility of L3 Insight Technologies AN/PVS 14 is vast. Offering accessories that mount to your helmet, weapon, and connecting systems for digital cameras, the adaptabilities are boundless. Or use as a handheld asset, employment options are endless. 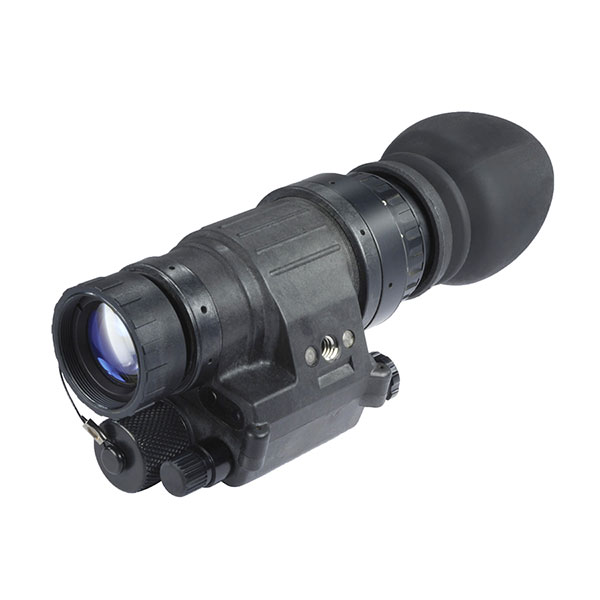 Offering this tool to operators has proven to be an added benefit, but what happens when the equipment starts losing its focus, doesn’t transfer as much ambient light, or even overworked parts become worn, inoperable or lost? Mission critical equipment that witnesses daily use becomes taxed, mechanical and electrical components predominantly see the most exertion. Although day-to-day maintenance is straight forward, wear and tear on these outfitted systems have begun to reach their limits. A large majority have been in the field for 12 consecutive years. AN/PVS 14’s L3 Insight Technology, has created a program to offer updating older and more worn systems for large Unit organizations. Ultimately offering two various options to get your equipment producing back to its optimum potential.

With the white phosphor being a newly invited product into a tight-knit community, it has seen negative feedback. The common complaint is recovery time for your eye to rejuvenate in a given lighting condition. Personally, I welcome the defined attention to detail the white phosphor offers as oppose to the “comfort-later” mentality green phosphor affords. It should be more important to define and detail the scenario (under the night) with as much information as possible. Placing a black colored subject on a white background has been proven to provide more contrast, resulting to more detail. Contrast sensitivity is the ability to identify differences between light and dark areas. If you have less vision, increasing the contrast between an object and its background proves to make the object more visible. 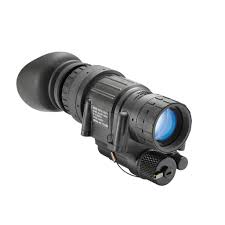 For the second option, L3 partnered with Ads Inc to provide an upgrade direct from the factory. This choice would allow L3 experts to replace your old tubes for the un-filmed 2376 FOM white phosphor tubes. Additionally, the consumer can opt for their AN/PVS 14’s to be re-kitted, or to simply repair any minor defects. The cost of these 2 choices is quoted to be equivalent or cheaper than the Unit purchasing tubes.

With years of proven sustainability, it is inevitable that this equipment would eventually need to be updated. Refurbishing vital electronics prolongs its full effectiveness, assisting the end-users productiveness. Updating your AN/PVS 14’s might be a choice for many large military Units and Agencies. Contact your knowledgeable ADS Representative for a unique part number that allows the customer to obtain a RMA and send to the manufacturer for replacement or replace the white phosphor tube at the customer’s facility and at the customer’s own expense. Available for purchase through GSA,DLA’s TLS Program, and DoD’s FedMall.